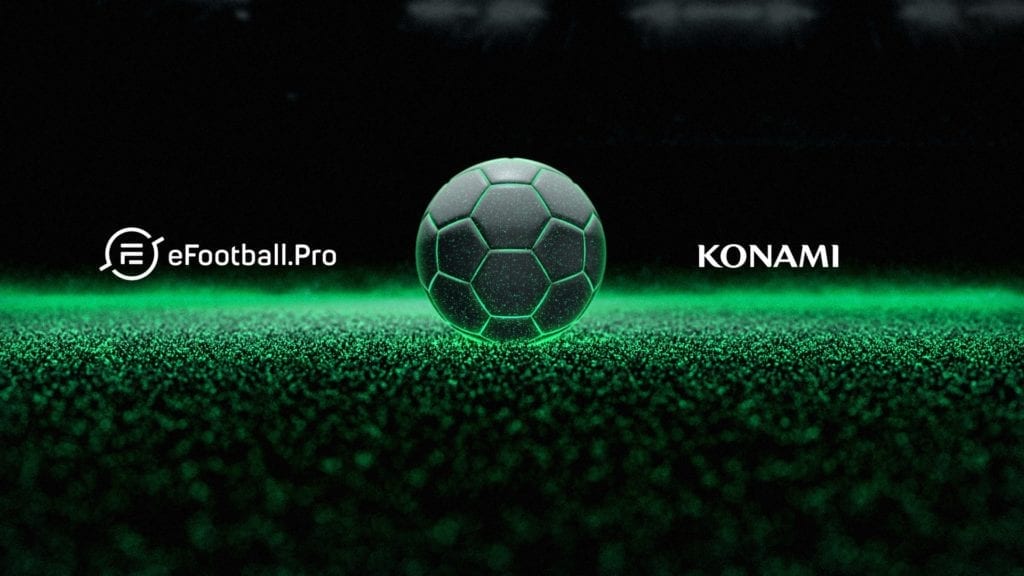 eFootball.Pro, an eSports company, and Konami have reached an agreement to host an eSports competition using PES 2018. Full details are not yet available, but it sounds like it’ll be a live broadcast, worldwide competition from the press release below:

The eSports company eFootball.Pro and the Japanese video games enterprise KONAMI have reached an agreement to create an electronic sports competition.

The league will be international and broadcasted all around the world. Gerard Piqué, eFootball.Pro president and FC Barcelona player, states that ‘the goal is to drive all that makes traditional football the king of sports, towards electronic football, towards eSports’.

‘We want to bind the best of both worlds to bring the public a new entertainment model that they love since the first day’, he adds. The competition will be played using KONAMI’s football video game series.

Hideki Hayakawa, Representative Director and President of Konami Digital Entertainment Co., Ltd, highlights: ‘eFootball.Pro’s unique position in eSports, combined with its strong football leadership, will allow us to deliver a fresh way for customers to enjoy our products. We are thrilled to collaborate with eFootball.Pro’.

Together with the eFootball.Pro and KONAMI alliance, and following the global vision of the project, the Chinese company desports will play an important role to expand this eSports competition in China. More details about this football eSports competition will be unveiled soon.

While details aren’t fully available just yet, it does seem like this is a serious effort by Konami to begin capturing the eSports momentum that has begun to really move throughout sports gaming.

We’ll be waiting on further details and passing them along when we get them!