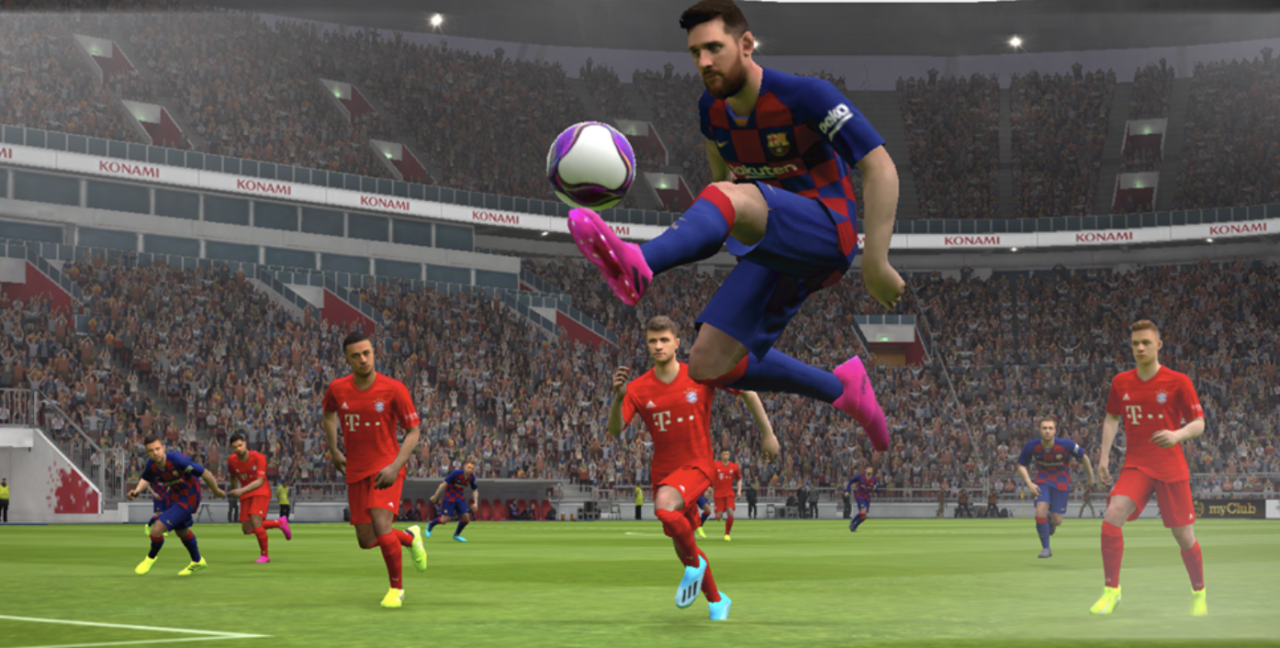 Konami Digital Entertainment B.V. has announced their new mobile version of eFootball PES 2020, will be released in October, on the App Store for iPad, iPhone and iPod touch and Google Play for Android devices. The game will represent a complete overhaul of the current PES 2019 mobile game, including new licenses, features and graphical enhancements, as seen on PC and consoles.

New features for this year’s mobile game include Finesse Dribble, a dynamic dribbling technique created following close consultation with legendary midfielder Andrés Iniesta; a more finely-tuned ball control system; and more realistic defensive AI behaviour. All of which result in a deeper gameplay experience, to be enjoyed wherever and whenever on mobile devices.

In addition to these new features, eFootball PES 2020 on mobile will take full advantage of the many new partnership announcements made this year, including licenses for Juventus FC, FC Bayern and Manchester United. This is on top of renewed partnerships with FC Barcelona and Arsenal, plus the various top league licenses including Italy’s Serie A.

Matchday, the brand-new mode announced at E3 2019, will also be added to the latest version of the mobile game, encouraging players to choose one of two sides at the start of each weekly event and contribute points towards their team’s overall success.

As with PC and console, significant enhancements have been made to the graphics and overall visual presentation in eFootball PES 2020 for mobile. Fully utilizing the capabilities of UNREAL ENGINE 4, elements such as players’ motion, celebrations and looks have been made more realistic.

Read more about eFootball PES 2020 Mobile at the official website.

For current PES Mobile users, select data will be compatible with the update when it is released in October, please refer to the official website for more information.