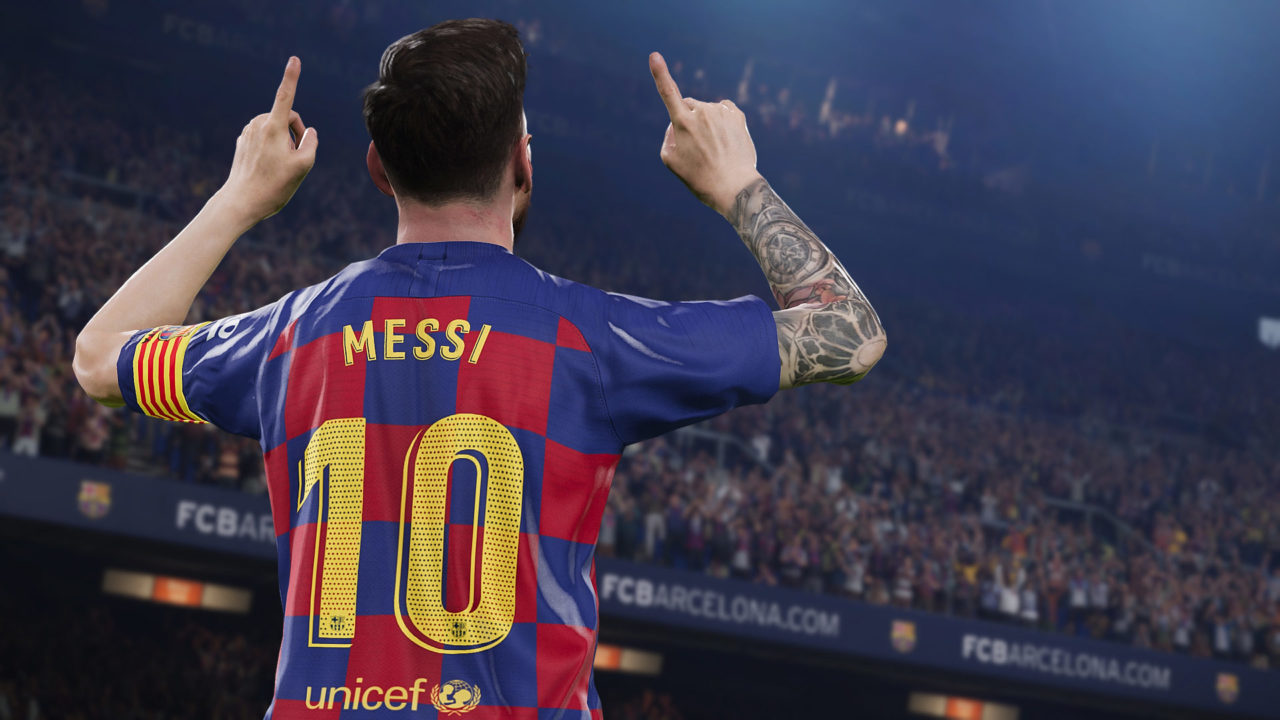 With eFootball PES 2020 scheduled to arrive on September 10, Konami has posted their schedule, on what to expect in-game, during launch week.

Note: The latest player rosters will only be available once the September 12 Live Update is implemented. As such, we recommend those who wish to play modes such as Master League with the latest team and player rosters to wait until the Live Update is released. We apologise for any inconvenience this may cause.

See below for further details regarding the updates and events coming to PES 2020 in launch week.

The following content is coming to PES 2020 in an update file that will release on launch day (September 10th 2019).

In addition to the above, a variety of other minor adjustments have been made to each mode to improve the overall gaming experience.

What are Live Updates?

*Please note that the first Matchday event will be available in Japan from 9/12/2019.