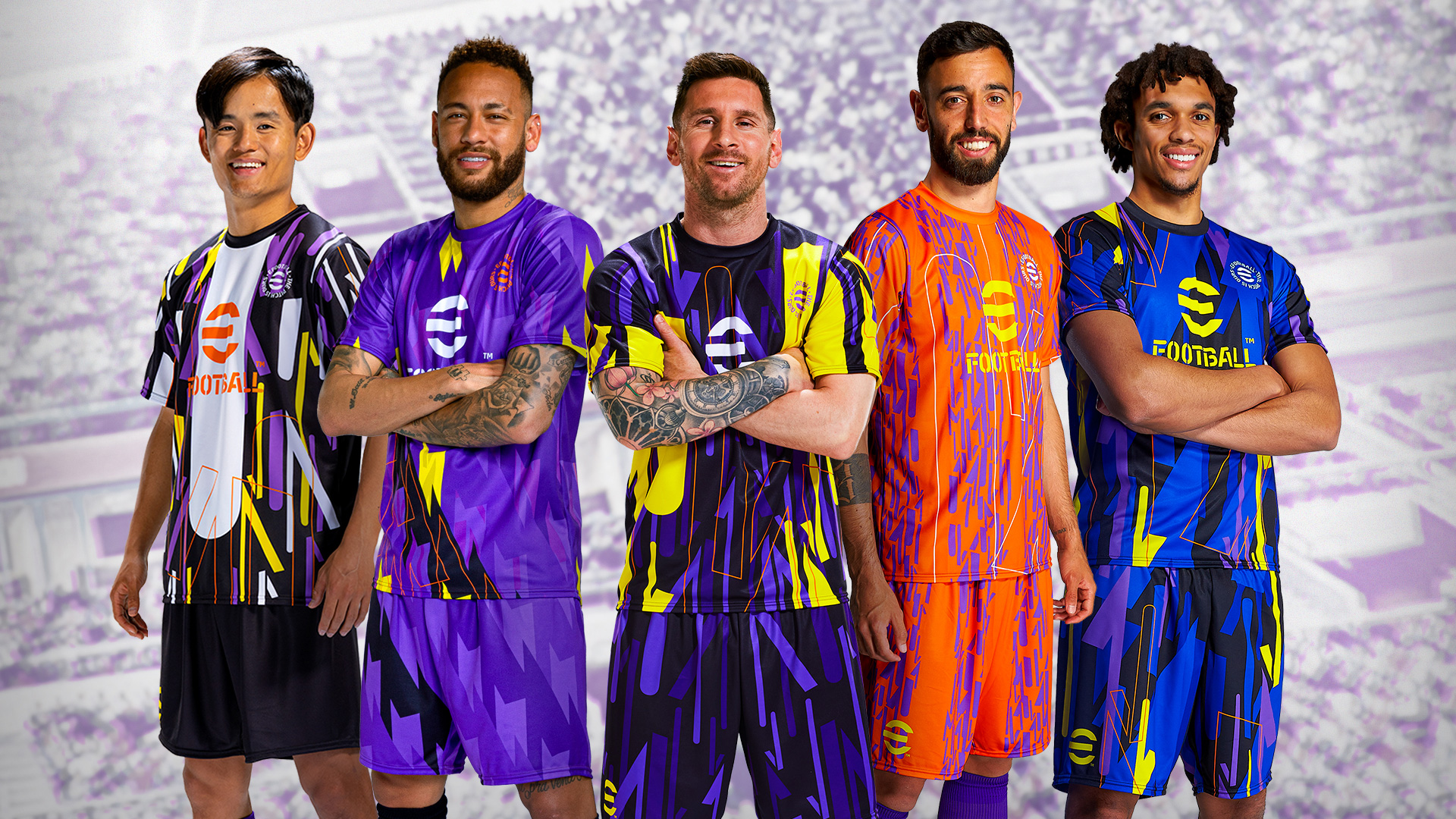 It’s hard to believe that we’re nearly to Season 3 of eFootball. After a disastrous start, Konami slowly started to regain some loyal fans through numerous updates and improvements along the way. While they’re still not even remotely close to offering what was available in eFootball PES Season Update 2021, the folks at Konami remain undeterred and somewhat focused on bettering eFootball as a product. With the recent announcement of eFootball 2023, Konami hopes that fans who have been put off by the stagnation when it comes to modes will slowly gravitate back towards the game with eFootball 2023 Season 3:

More information will be available soon, so please stay tuned!

When Can We Expect The New Season To Start?

Well, according to the above tweet, it looks like we should expect to see Season 3 of eFootball 2023 go live in late August. Anyone who has been following along will have to take this promise of late August with a glacier-sized grain of salt as keeping with timelines has been an issue with this game since the start. All we have to do is look back to the original product roadmap:

If we’re keeping tabs, and of course we are, take a gander at how many timelines Konami missed. Usually these types of missteps result in a Konami apology and a whole lot of GP to spend within the game. Free GP is nice, but do you know what else is nice? Edit Mode, Master League, even Exhibition Mode would have been welcomed.

Another gem from the marketing team that initially brought you “Sharp Kick” and “Creative Mode” is:

The theme for the season will be “New Season Kickoff – New Player Types & Licenses.” With a new season comes new players and managers, as well as new hopes and dreams for clubs and supporters. Lace yourself up and enjoy the return of soccer with the latest uniforms and player data!

So the theme for next season is literally about adding new licenses and new player types? Don’t get me wrong, those are both good additions, but they fall more along the lines of secondary areas of focus and certainly not something I would expect to define the entire season. Konami did a makeover with Sharp Kick and Creative Mode, so perhaps they’ll follow suit with the current theme. While we’re on the theme, we might as well talk about what these new player types and licenses are.

To be blunt, I like these two new player cards, especially the latter, Epic. Highlight seems to be the equivalent of FUT’s “Team of the Week” but Epic is part of what makes having ambassadors and affiliated players. Konami has always done well when it comes to selecting specific moments in these players’ careers. It’s a shame that legalities most likely block the game from having the throwback kits from the specific years. I know Arsenal fans would love to pull a Bergkamp with the famous O2 jerseys.

The co-inhabitants of the San Siro are back after a hiatus to help strengthen a Serie A partnership that also includes Roma, Lazio, Atalanta, and Monza. With it, Season 3 will also feature a club partnership with Club America to go along with its Liga BBVA deal they inked back in February. New kits and new legends are nice for those of us who want to freshen things up come late August.

Again, if this is the extent to which Konami adds licenses for the upcoming season, then fans will be left disappointed. Simply put, Konami will need to add more licenses along the way if they want to make sense of this new theme.

eFootball™ 2023 will feature the latest player data. However, some clubs (e.g. certain teams in the Dutch and French league) will not have their latest strips available in-game.

Season 3 is intended to also update Player and Club data, but as you can see from the above tweet, Konami has already said not all of the clubs will have their latest kits, which sounds like they did a bit of prioritizing. (Sorry fans of Ligue 1 and the Eredivisie.)

What Hasn’t Made It In?

Konami does finally tease us with the possibility of Exhibition Mode with this tweet:

Club strips data that are yet to be updated will be made available in an update scheduled for early October, together with the introduction of Friend Match mode for console.

We sincerely apologise for the inconvenience this may cause.

But seriously Konami, we’ll have had to wait a full calendar year — really 13 months — for an Exhibition Mode. If that isn’t a not-so-sneaky way of of pushing people towards its moneymaker, Dream Team, then I don’t know what is. With a really limited offline experience right now, there’s not much here for those who enjoy the company of the AI.

Master League, which was once a PES staple, is all but confirmed as not being re-introduced until Spring 2023. Anything less than a major improvement upon what we last saw in 2020 will be a massive letdown, and one that will surely lead to community uproar. What’s Master League without Edit Mode? The two go together like the best center back partnerships, and hopefully those on the Xbox Series One/X will finally have the ability to edit kits and the like for the first time since the Xbox 360 days.

A Stadium Creator and the ability to create boots would be some nice improvements I’d also like to see whenever Edit Mode finally makes its return.

The success or failure of Season 3 of eFootball 2023 solely depends on two factors:

Without improvement to these two areas, eFootball 2023 will again fall behind EA’s latest offering, FIFA 23. As it stands now, even after parting ways with the FIFA license, EA’s reign atop the soccer charts will most likely continue.