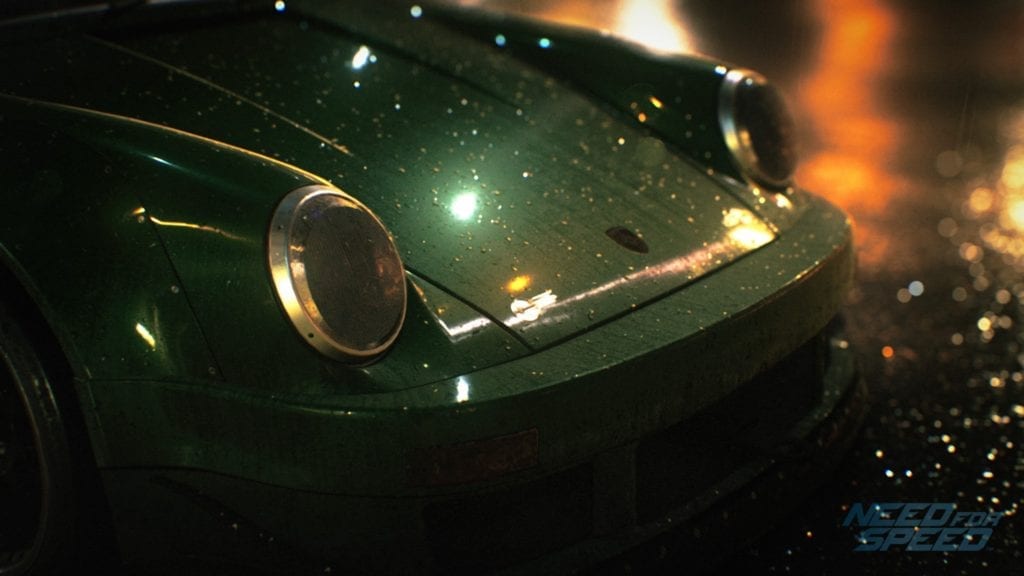 According to an article on the German website SpeedManiacs, Porsche has confirmed EA’s exclusive license runs out this year and there are no plans to make it exclusive for anyone else.

“According to Sebastian, one has always followed the happenings regarding gaming apart from EA. The license with EA runs out this year, because one has come to the realization that the current situation is no longer desirable for both sides. Accordingly, the deal will also change with other game developers. After 10 years absence of pure-race simulations one wants to again “wider”.

While there have been a few Porsche DLC cars available in other games, this allows all racing titles in the future to include Porsche.