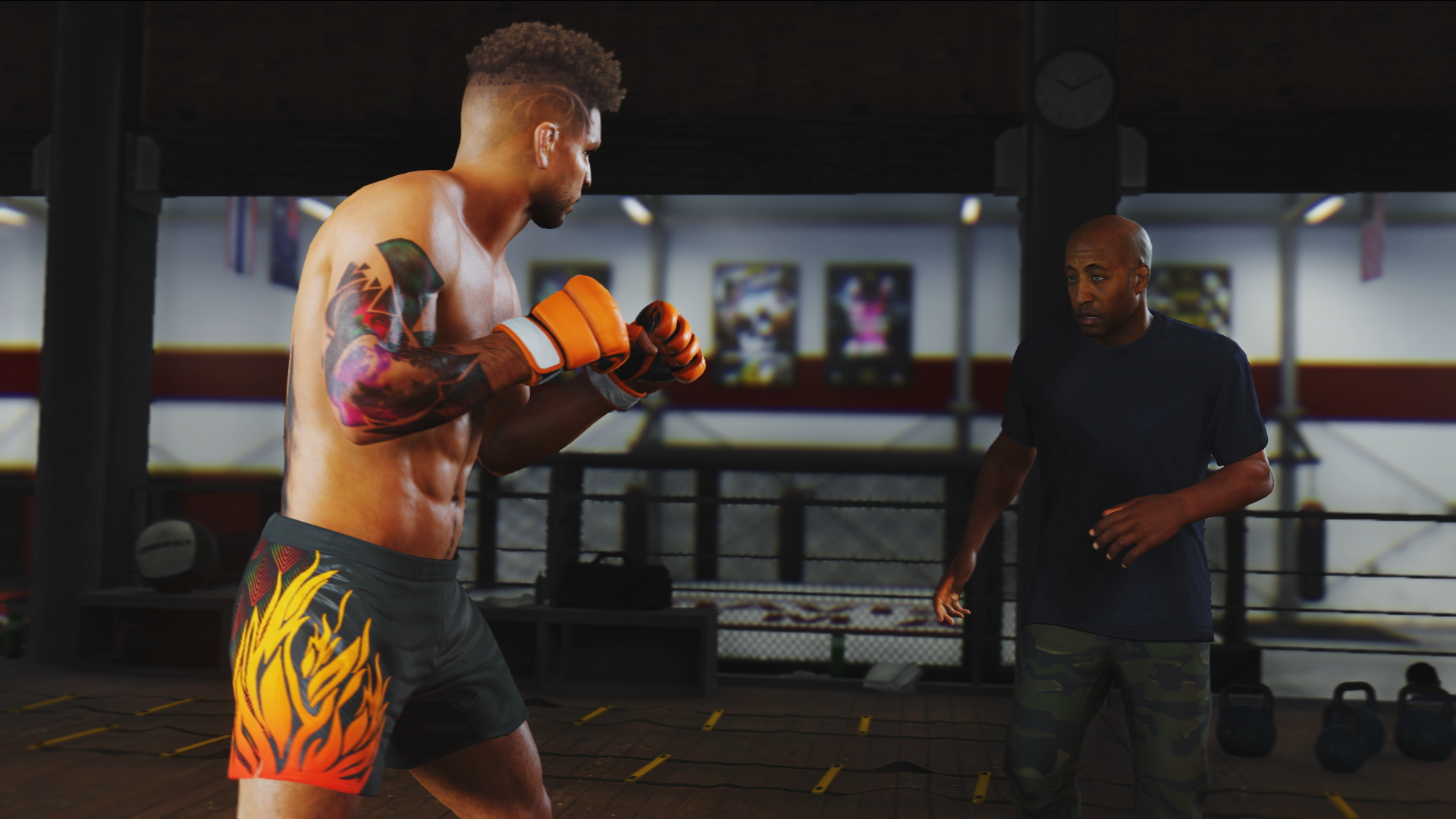 With any fighting game, understanding the mechanics and having the “vanilla” down is always imperative. Without good fundamentals, you’re never really going to be able to excel. With EA Sports UFC 4, the same concepts obviously apply. That’s why I wanted to use this post to highlight some of the initial UFC 4 strategy guides out there in the wild. Some of the best ones I have run across so far come from Dmart and Bayliun — I’ve highlighted both already in a prior post showing off online gameplay.

The first one is a UFC 4 takedown defense guide from Dmart. Takedown defense is among the first things I focus on in any UFC game because I generally struggle at the ground game when the new games come out. Thus, I want to avoid being on my back until I can train in that area.

If you do end up on your back, hopefully it’s on the offensive side of the ledger. But if not, Dmart also has a UFC 4 submission escapes tutorial up now as well.

Another tricky aspect of most UFC games is the clinch. Bayliun comes in here with a UFC 4 clinch guide. He discusses takedowns, strikes, defense, submissions and transitions from the clinch.

I’ll be trying to continue to scoop up any other helpful UFC 4 strategy guides I come across, and our community is doing the same here in this thread as we all await the official release of EA Sports UFC 4 later this month.