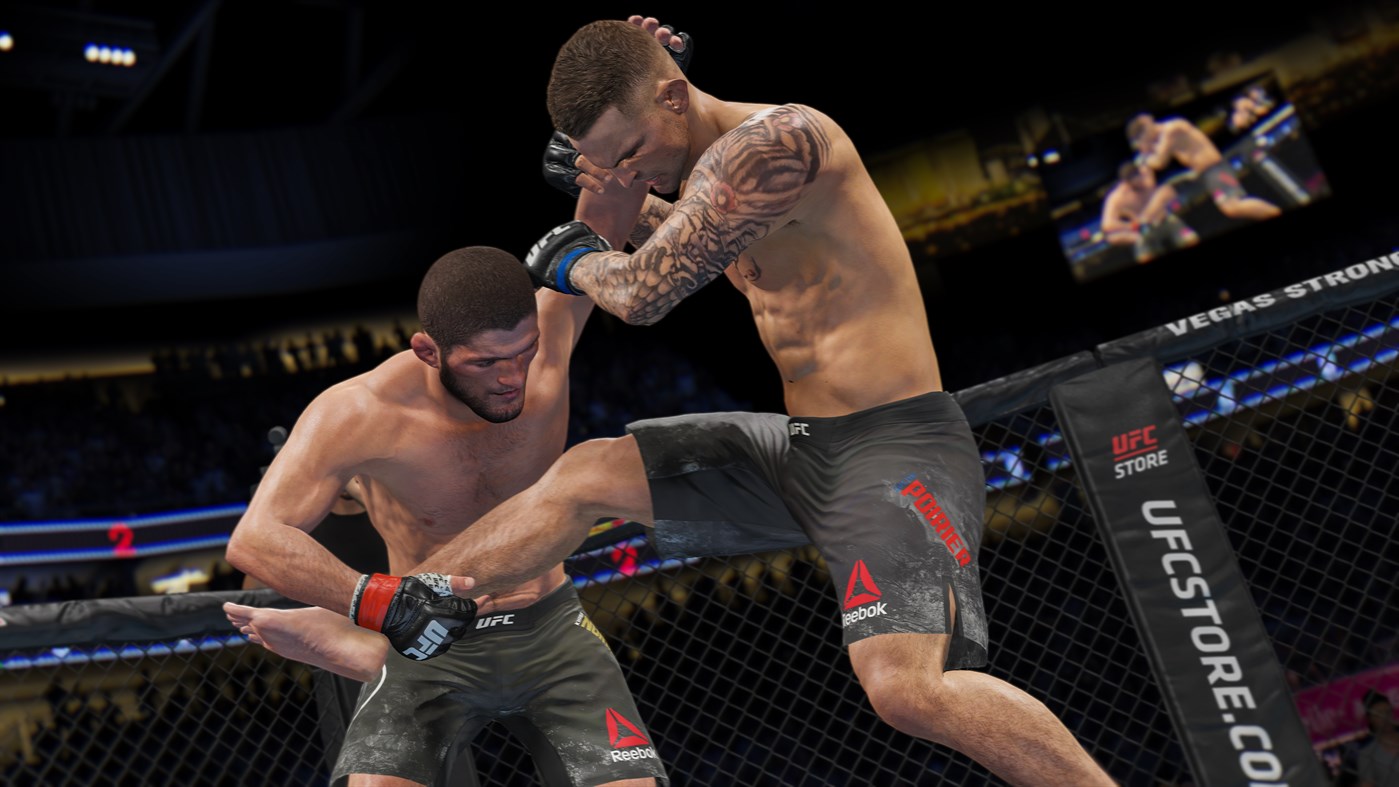 EA Sports has just released 10 brand new screenshots of UFC 4. If you missed the official UFC 4 trailer, watch it here.

In EA SPORTS UFC 4 the fighter you become is shaped by your fight style, your achievements, and your personality. Develop and customize your character through a unified progression system across all modes. Go from unknown amateur to UFC superstar in the new Career Mode, experience the origins of combat sports in two all-new environments; The Kumite and The Backyard, or challenge the world in new Blitz Battles or Online World Championships to become the undisputed champ. In gameplay, fluid clinch- to-strike combinations offer more responsive and authentic stand-up gameplay, while overhauled takedown and ground mechanics deliver more control in those key phases of the fight. No matter how, or where, you play EA SPORTS UFC 4 puts ‘you’ at the center of every fight. 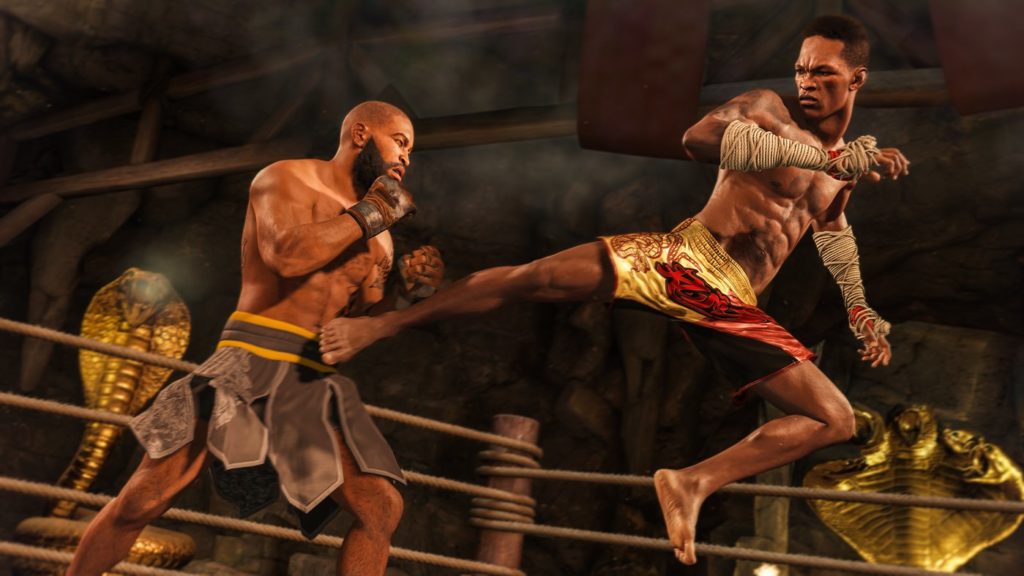 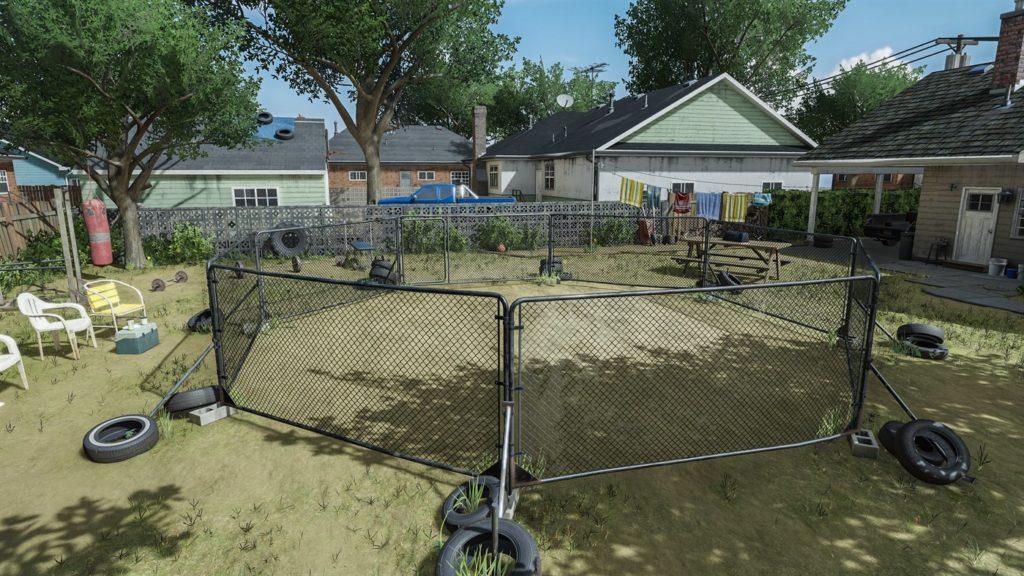 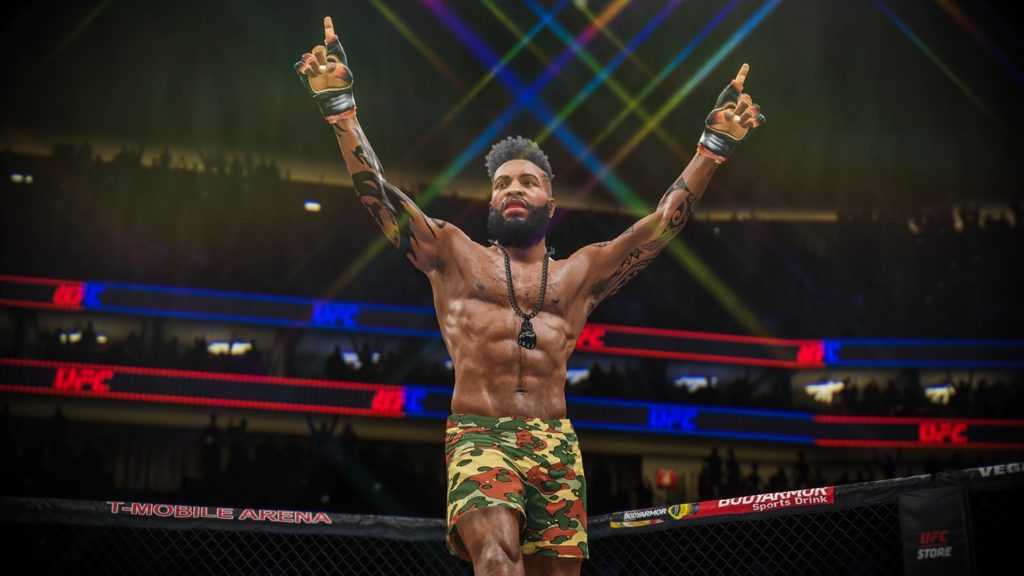 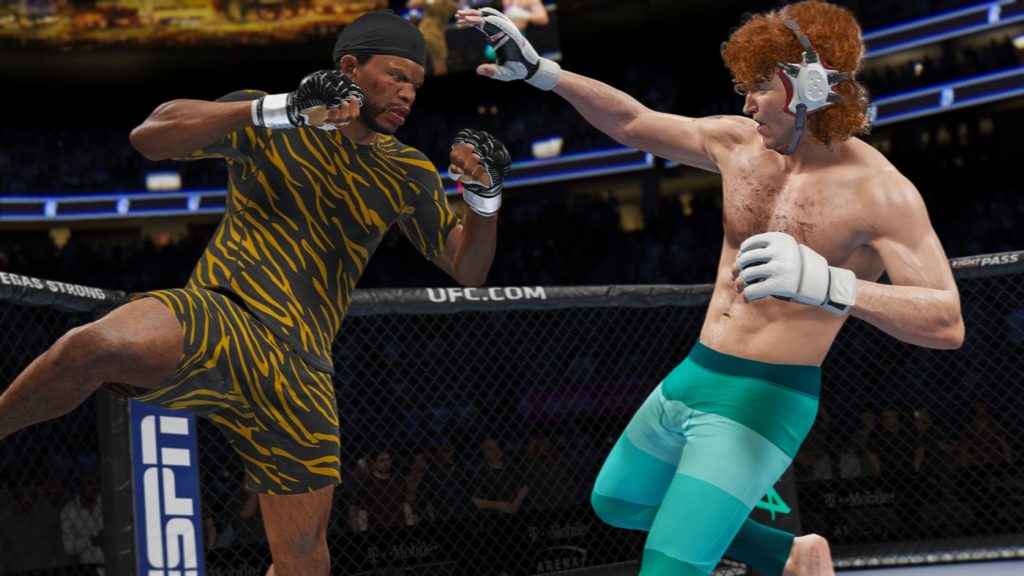 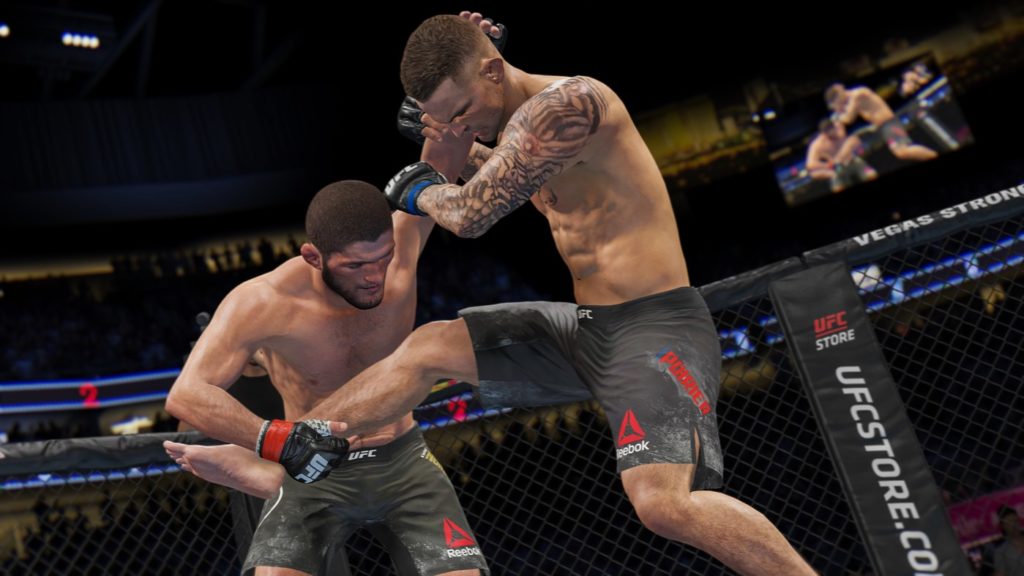 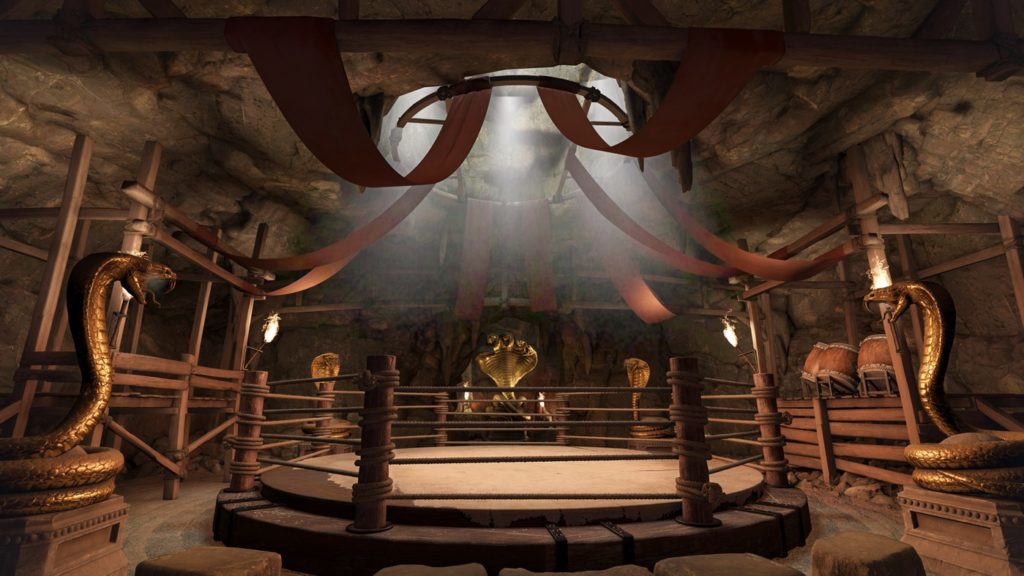 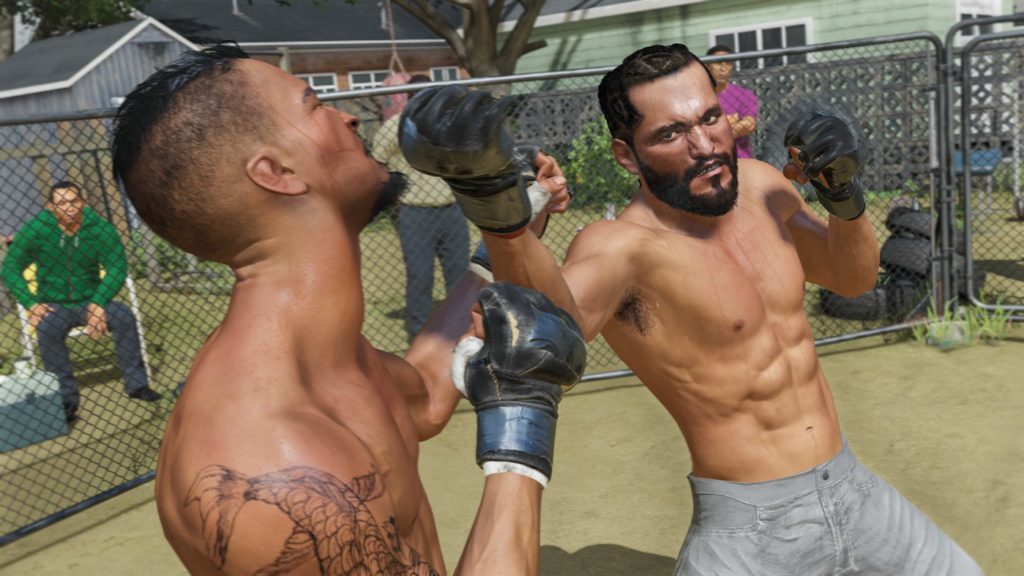 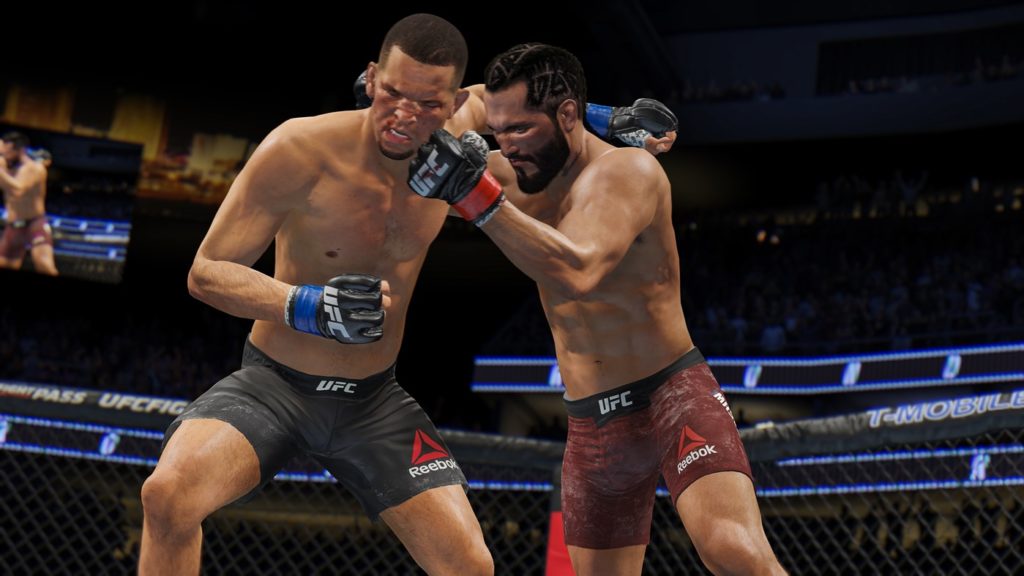 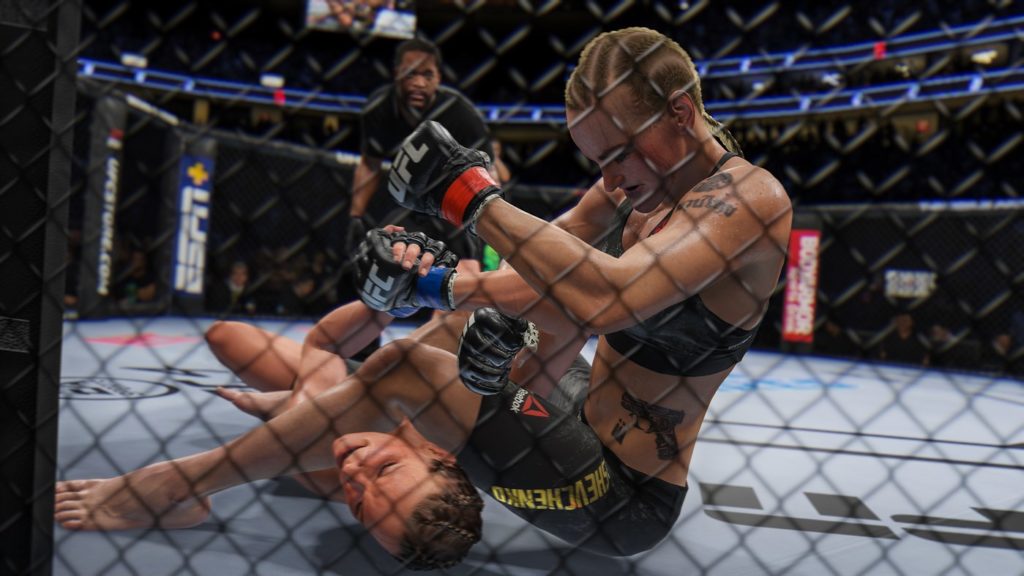 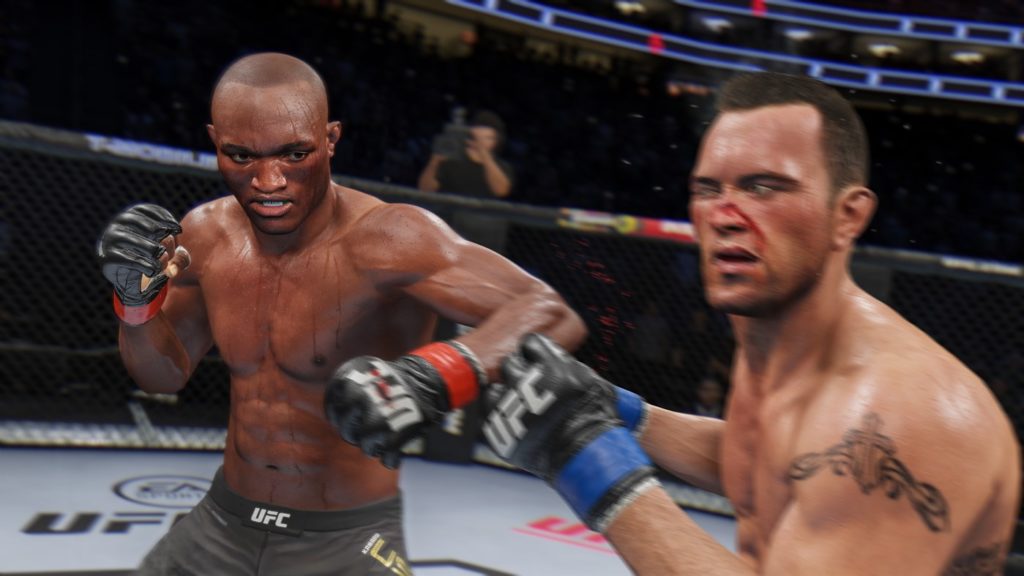