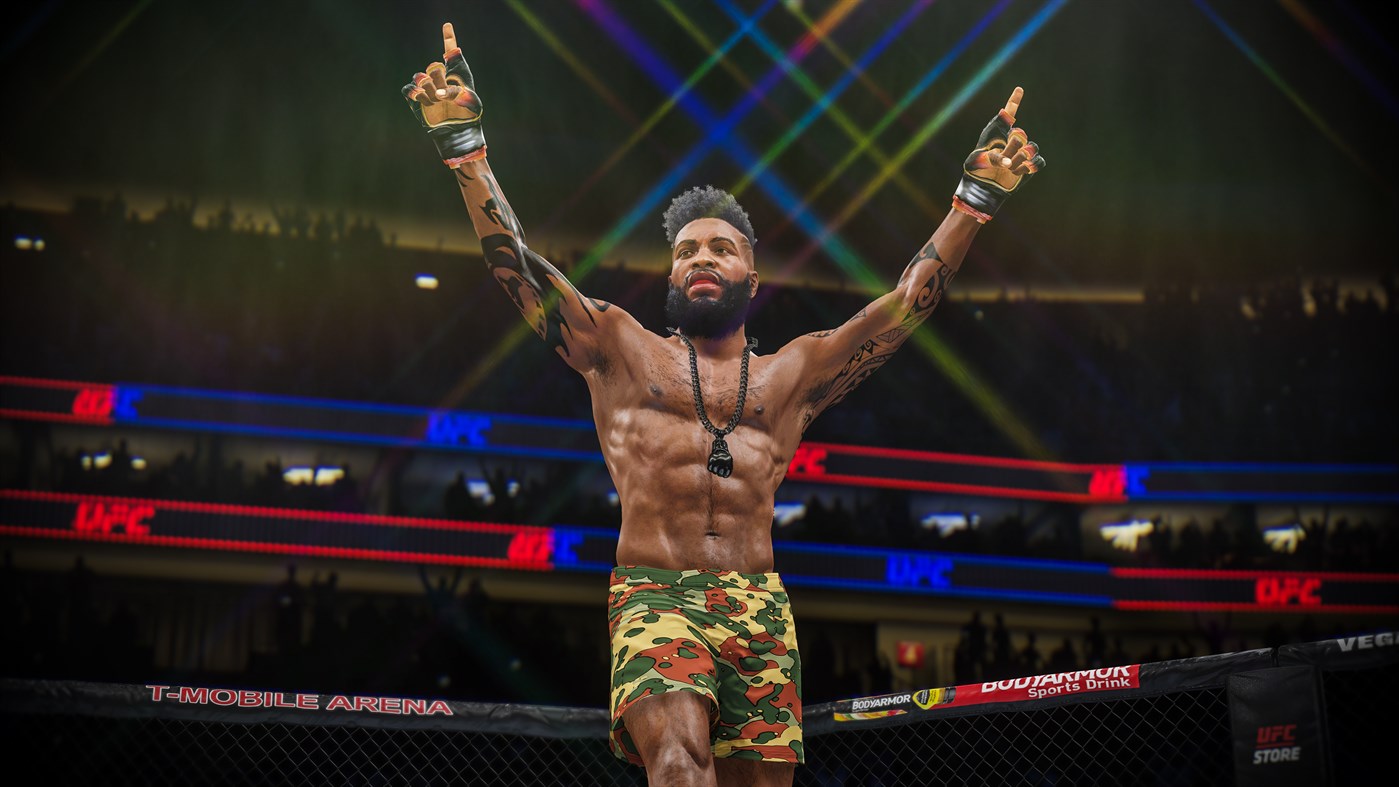 Game Informer has provided a ton of juicy details on the upcoming EA Sports UFC 4. Joe Rogan has been replaced by former UFC champion, Daniel Cormier, who recorded alongside of Jon Anik for a nice fresh flow to the commentary team.

Here are some bullets, but make sure to read the entire article from Game Informer, courtesy of Brian Shea.