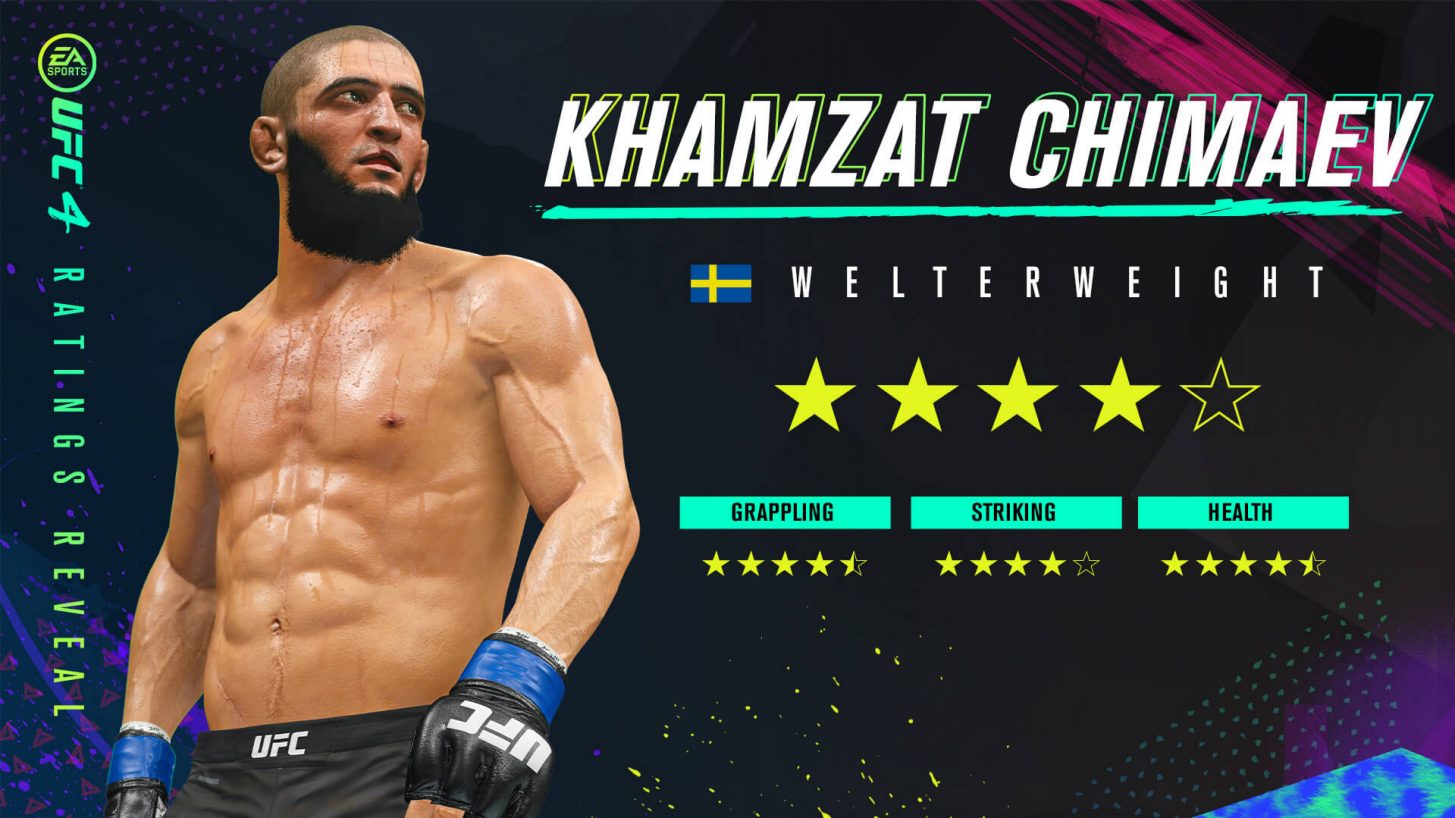 Check out the patch notes below, along with the official blog for more details. 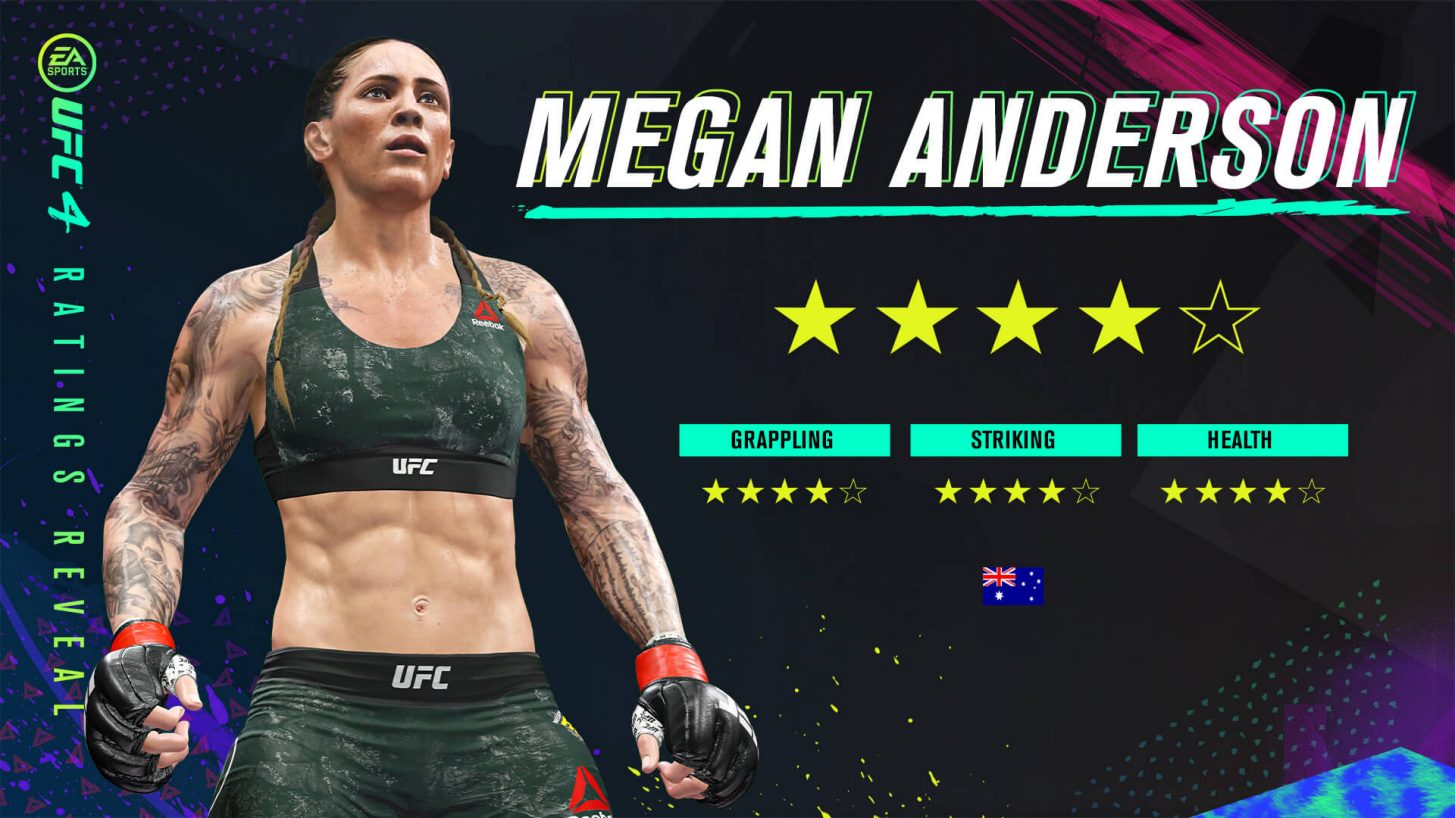