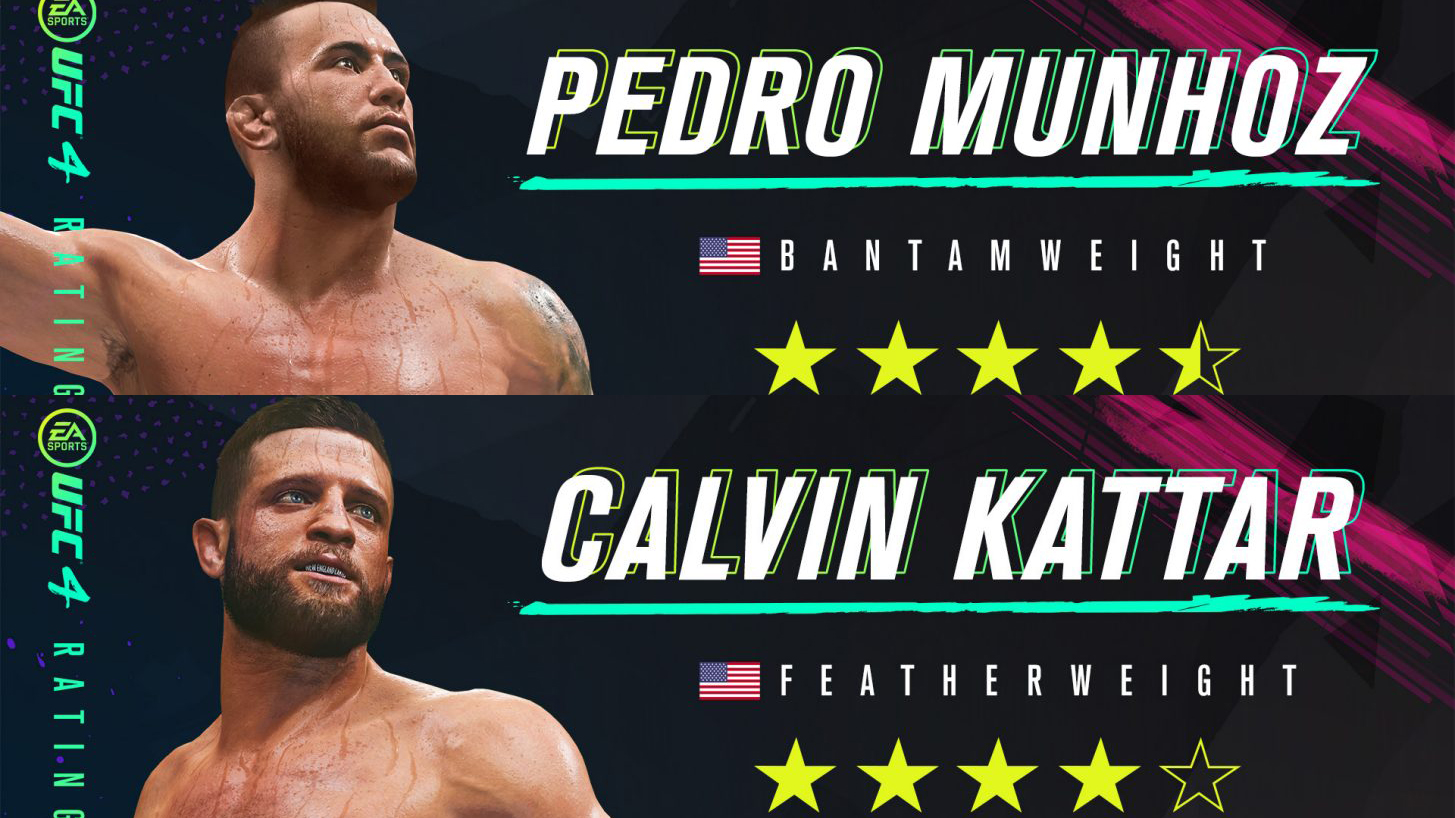 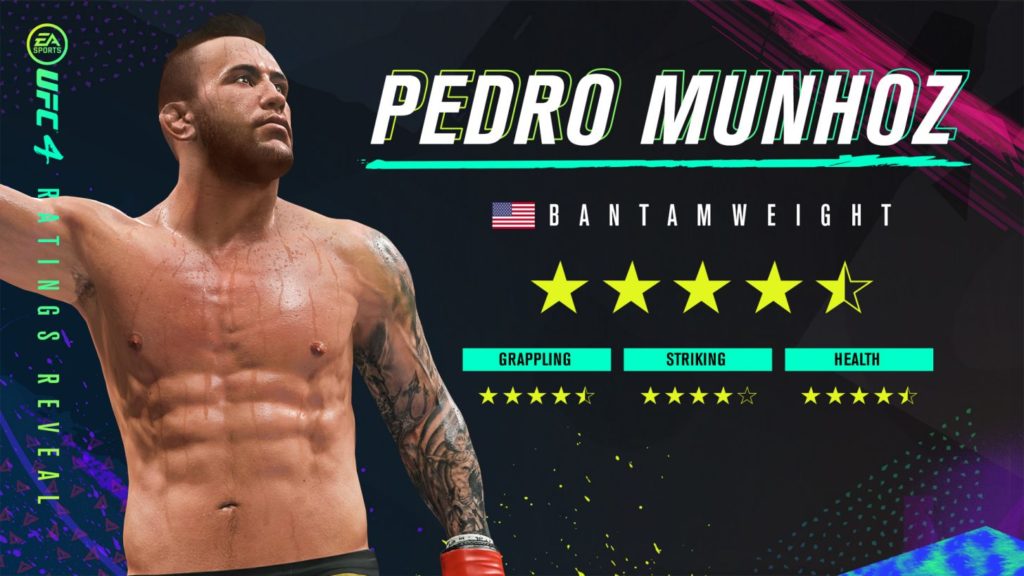 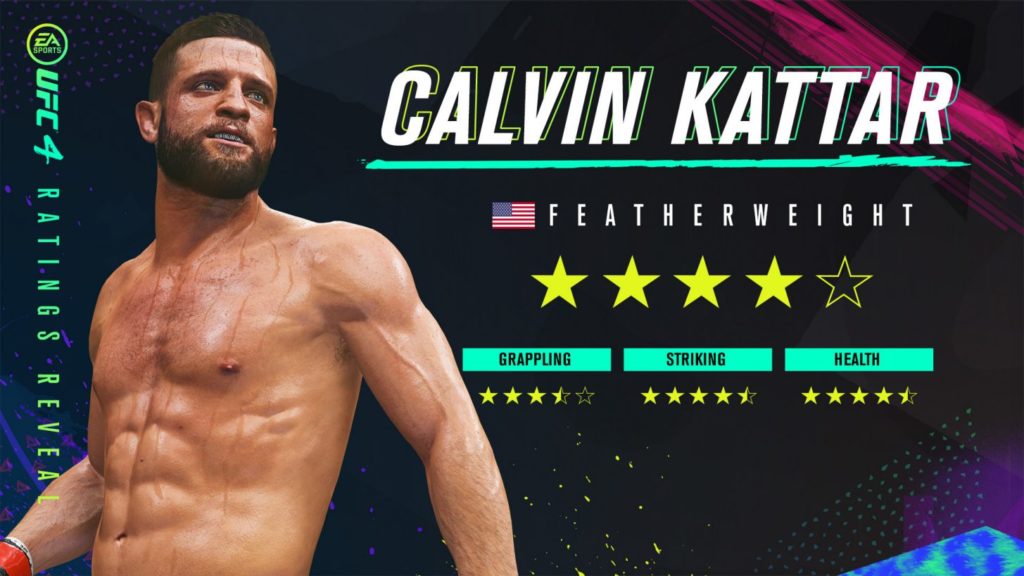 We have posted the UFC 4 patch notes below, but head over to the official page for more details.

EA Apologizes For Ads Appearing in UFC 4 Replays and Overlays
EA Sports UFC 4 Currently on Sale at Amazon For $29.99