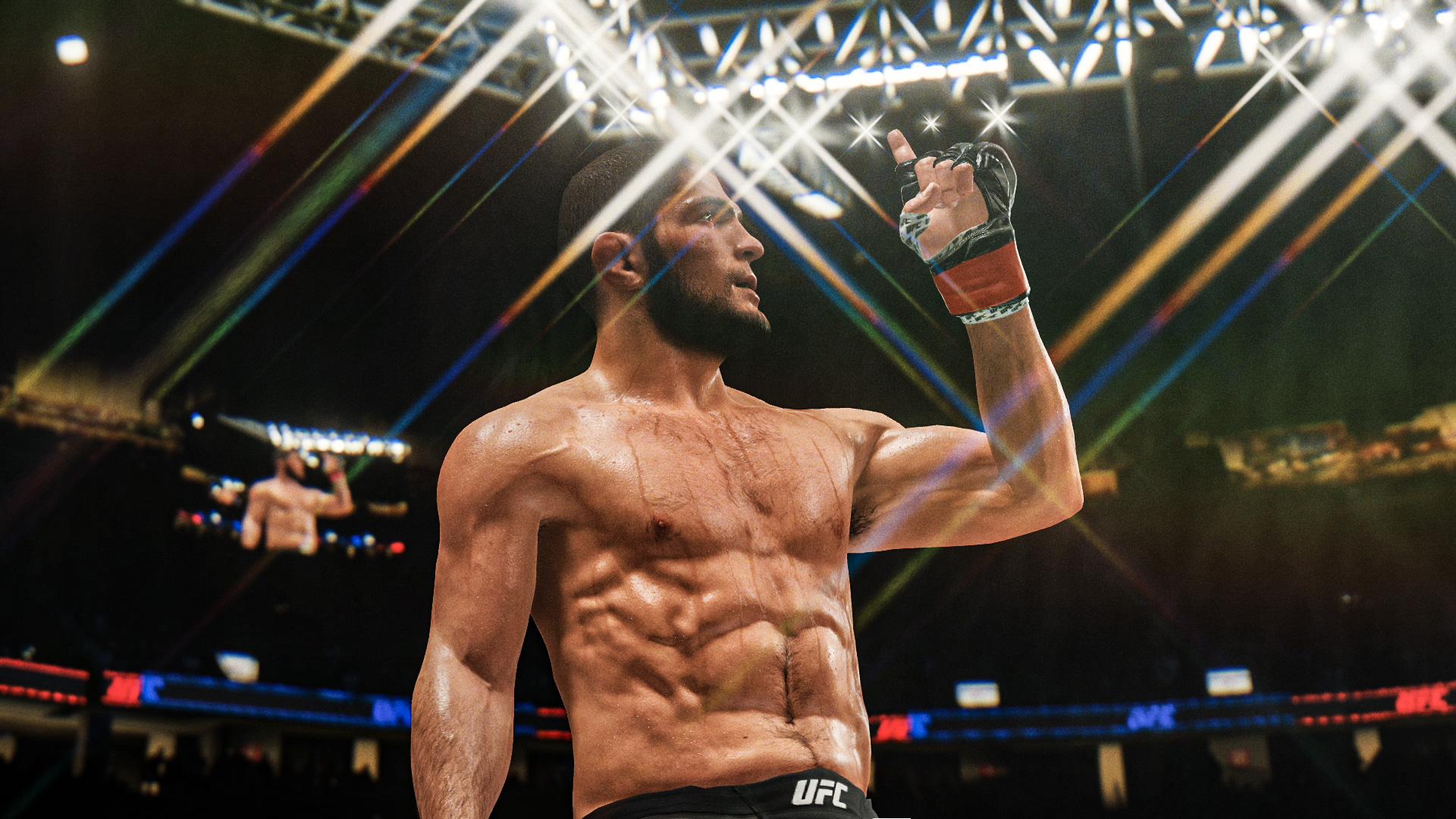 The official EA Sports UFC 4 gameplay trailer is scheduled to arrive tomorrow at 11:00 AM ET, on their official YouTube channel.

Players who pre-order the game will get boxers Tyson Fury and Anthony Joshua, along with a Backyard Customization Pack and Kumite Customization Pack containing cosmetic items. Additional benefits are available for players who purchase UFC 4 through an in-game tile in UFC 3 or UFC 2, including 10% off UFC 4, martial arts legend Bruce Lee and 500 UFC points.

Here is a list of all of the pre-order bonuses: