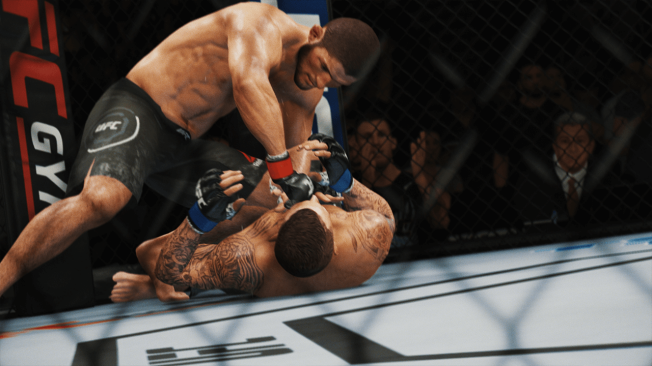 EA Sports has updated their official UFC 4 website with some details on the new venues coming to the game, the new Blitz Battles game mode and some gameplay improvements.

They have also posted their “Meet the Fighters” page, which will continuously update the roster of fighters in the game, until launch on August 14.

The next game in the popular UFC franchise brings a new experience that puts the player and their created fighter at the center of the action. Featuring an all-new unified progression system, overhauled takedown and ground mechanics, more fluid clinch-to-strike combinations and the chance to experience the origins of combat sports in all-new environments, UFC 4 delivers the most polished mixed martial arts experience to date. 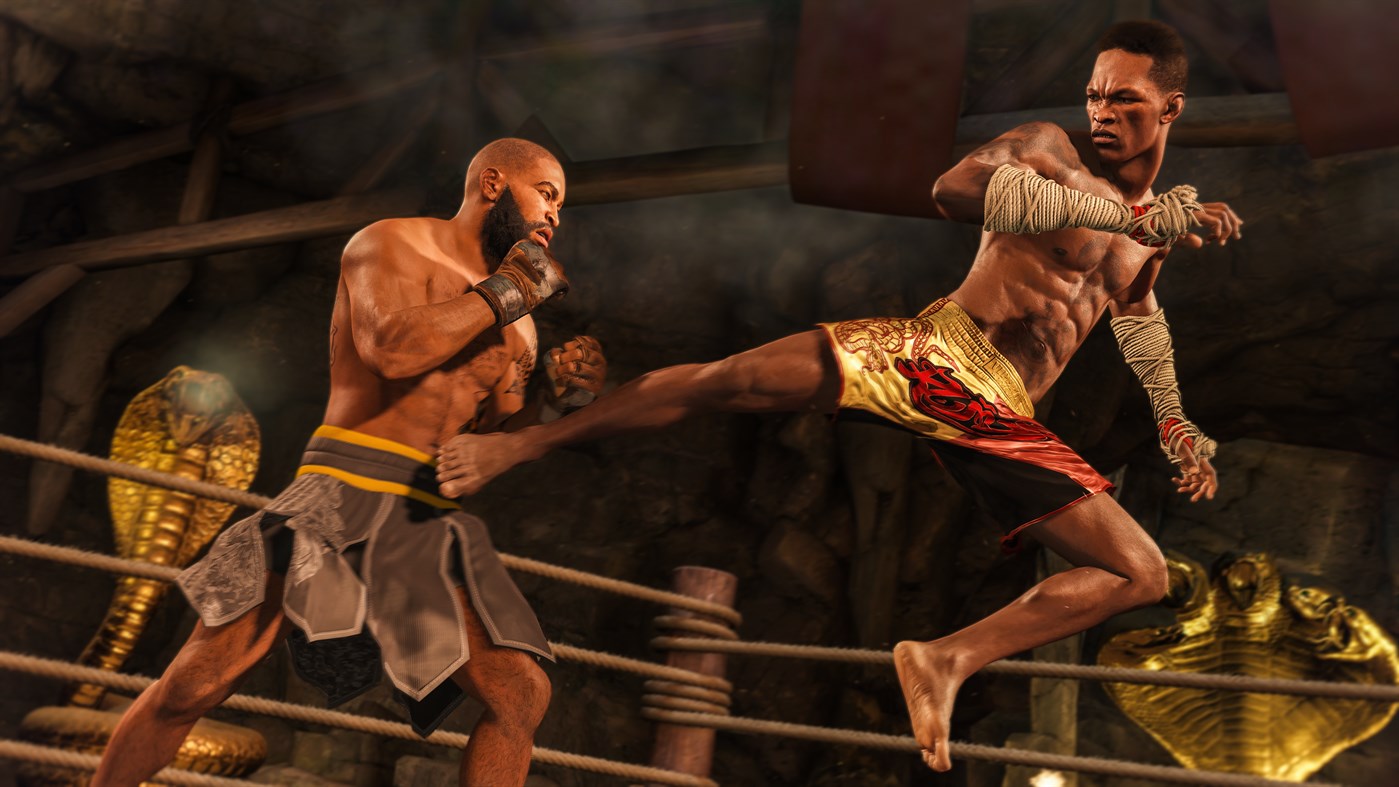 In EA SPORTS UFC 4, the fighter is shaped by their fight style, achievements and personality. Players can develop and customize characters through a unified progression system across all modes to go from unknown amateur to UFC superstar in the new Career Mode. New to UFC 4, players can also experience four all-new environments, including The Kumite, The Backyard, UFC Apex and Action Avenue, or challenge the world in new Blitz Battles or Online World Championships to become the undisputed champ. Performance details like weight class and one of five MMA disciplines, including Wrestling, Jiu-Jitsu, Boxing and more, define how players fight, while over 1,600 new pieces of earnable gear, over 120 emotes and more allow players to put their personality on display while doing it.

In gameplay, fluid clinch-to-strike combinations offer more responsive and authentic stand-up gameplay experiences, while overhauled takedown and ground mechanics deliver more control in those key phases of the fight. No matter how or where players play, EA SPORTS UFC 4 puts them at the center of every fight. Fluid clinch control brings RPM into the art of the ‘clinch’, adding a key element of strategy to the striking system. RPM Tech drives a takedown overhaul, with a slew of new takedown animations, driven by player control and fighter attributes. A new submission system was built to offer a simplified player experience, with more ways to transition into submission attempts, accelerate a finish, or deploy high-impact slams to escape them.

Additionally, an overhaul to Career Mode introduces a brand-new way to develop fighter backstories and offers an in-depth evolution process for the duration of the fighter’s career. The new fighter evolution feature lets players dictate a fighter’s skillset, as every punch thrown, or every takedown executed builds fighters up in that specific discipline. Relationship Building brings the impact of partnerships and rivalries into UFC 4, learning from both friend and foe to gain experience and learn vital skills. Players can pick their path, which allows them to choose the fights, weight class and rivalries they want, ensuring no two careers are alike. 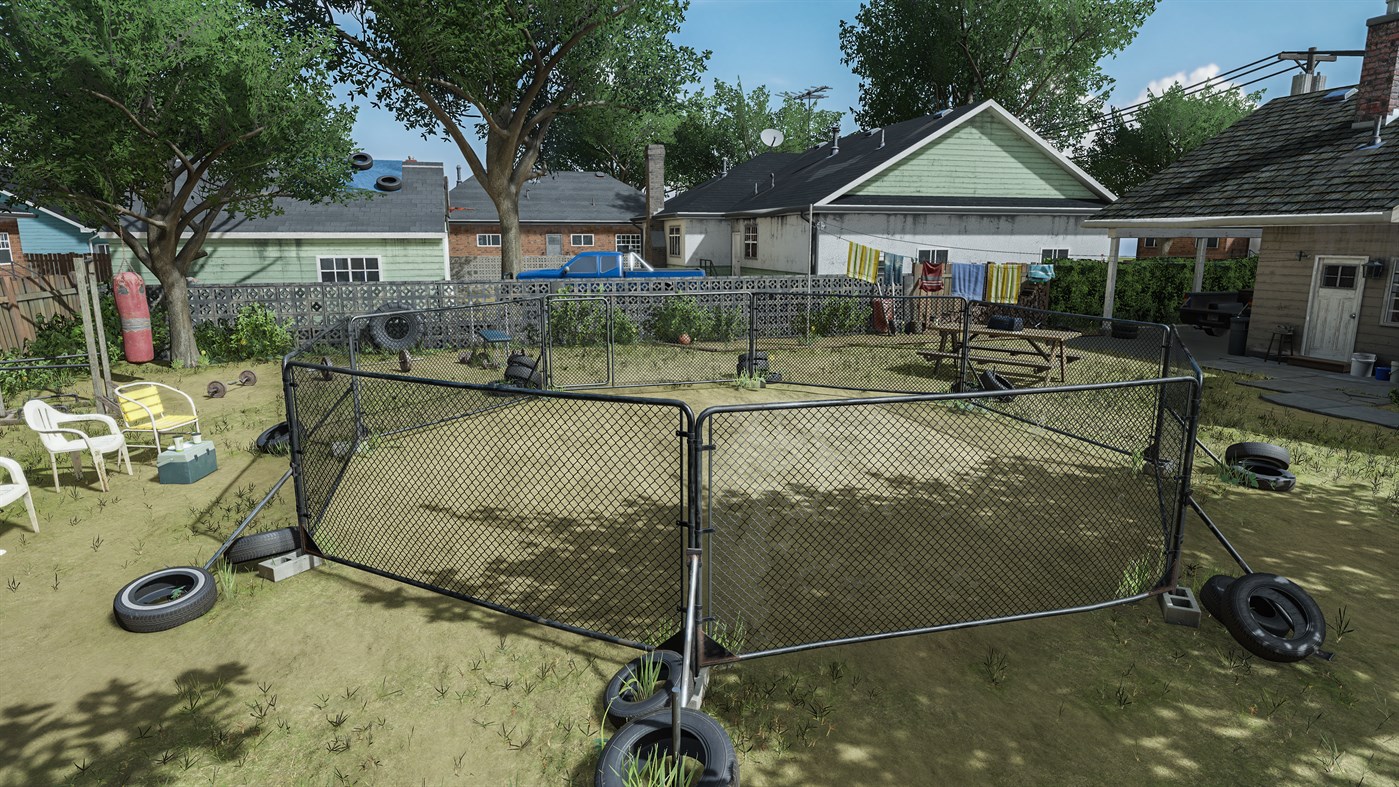 Bang it out in the backyard or surround yourself in the storied tradition of the Kumite — both are possible in the all new locations of UFC 4. Plus, fight at UFC Apex and Action Avenue. Whether you’re inspired by backyard brawlers or underground warriors, your fighting style will be shaped by these all new, immersive environments.

This fast-paced mode pits you against other fighters online, competing in a round-based rapid-fire tournament. A constant rotation of rulesets keeps the experience fresh and the competition hot.