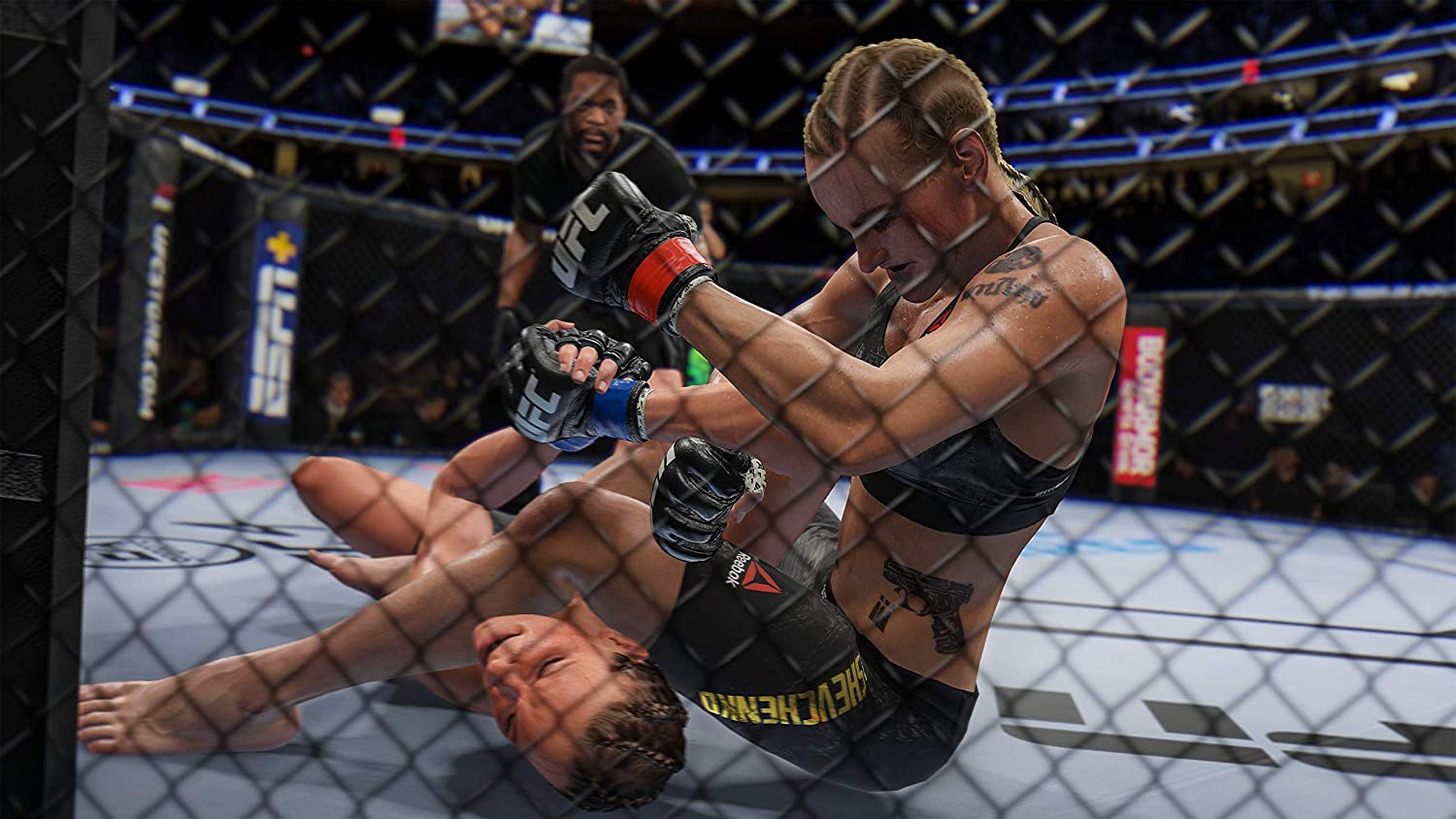 UFC 4 ratings adjuster, Daniel Cormier also weighed in on some of the updates he implemented last week, including Israel Adesanya moving up to a 5-star rating. Click here to read about the new rating system in UFC 4.

If you missed our EA Sports UFC 4 review, you can read it here.

On the ground, EA sought to make the experience much more accessible than before. Transitions to the nearest possible submission, ground and pound or stand up are mapped to the left stick. This will result in the fighter automatically making the necessary transitions on the mat. While the player will still need to be defensively aware, there’s no doubt that the new system will increase the frequency and comfort factor of ground fighting, especially for beginners. Eventually, however, you may feel a need for more control and nuance and can revert back to the UFC 3 legacy ground controls from the menu.