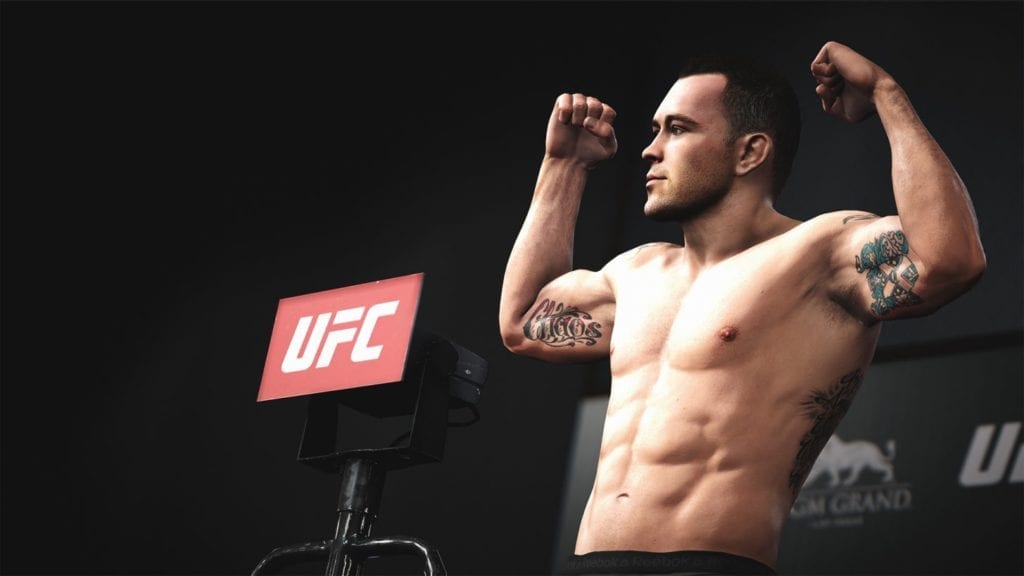 EA Sports has released their Day 35 patch for EA Sports UFC 3, after collecting feedback since release. Check out the patch notes, which included videos, below.

Like every fighter, Gökhan has a unique set of combinations that can be performed. Use the legend below to try and string together his moves: