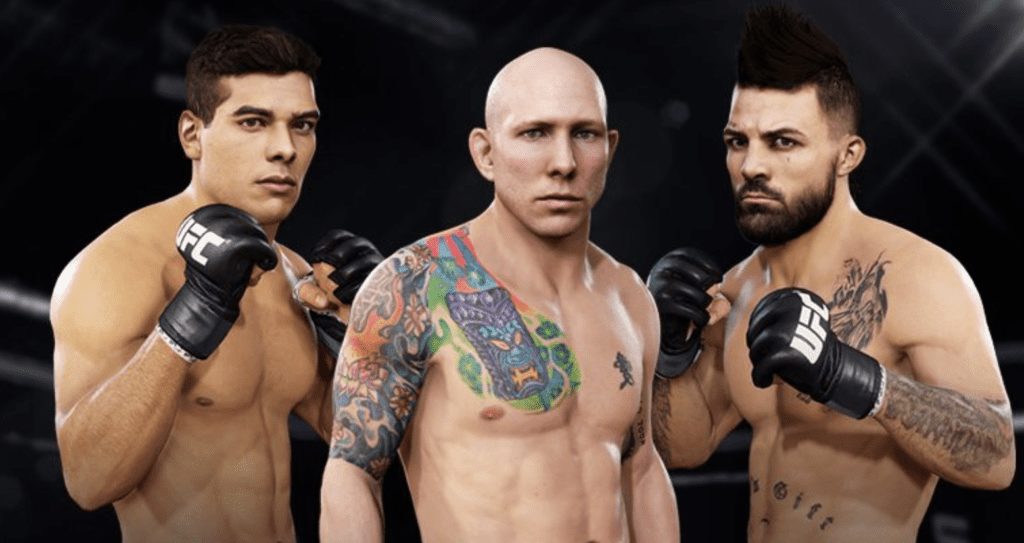 EA Sports UFC 3 game update 1.05 is available now for both Xbox One and PlayStation 4. The update includes 3 new fighters: Mike Perry, Josh Emmett, and Paulo Costa. It also includes many changes for gameplay, including countering off head movement, slipping the jab, height dependent ducking, how range affects back swaying, balancing “sway n’ pray”, and much more.

Check out some of the patch notes below and read the full details (including GIFS) on EA Sports UFC 3 patch 1.05, at the official website.