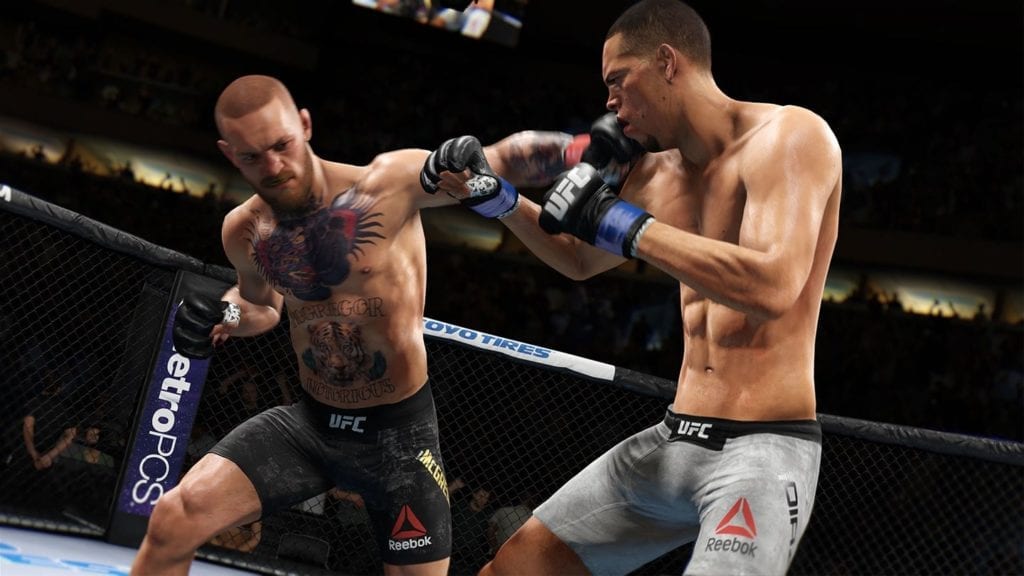 The EA Sports UFC 3 open beta is now available to everyone on PlayStation 4 and Xbox One. The beta has been extended and will now be playable through Monday, December 4 at 11:59 PM PST. The open beta features Fight Now, Online Quick Fight, Practice Mode and UFC Ultimate Team.

In all game modes, players will get their first hands-on experience with Real Player Motion (RPM) Tech, a revolutionary new EA SPORTS animation technology that sets a new bar for motion and responsiveness in the best-looking – and now the best-feeling – EA SPORTS UFC game ever. With over 5,000 new animations captured and rebuilt from the ground up, players can now move, strike, and create seamless combinations in-game with the world’s best mixed martial arts athletes.

EA Access members receive a 10 percent discount when they purchase a digital version of EA SPORTS UFC 3 on Xbox Live.**