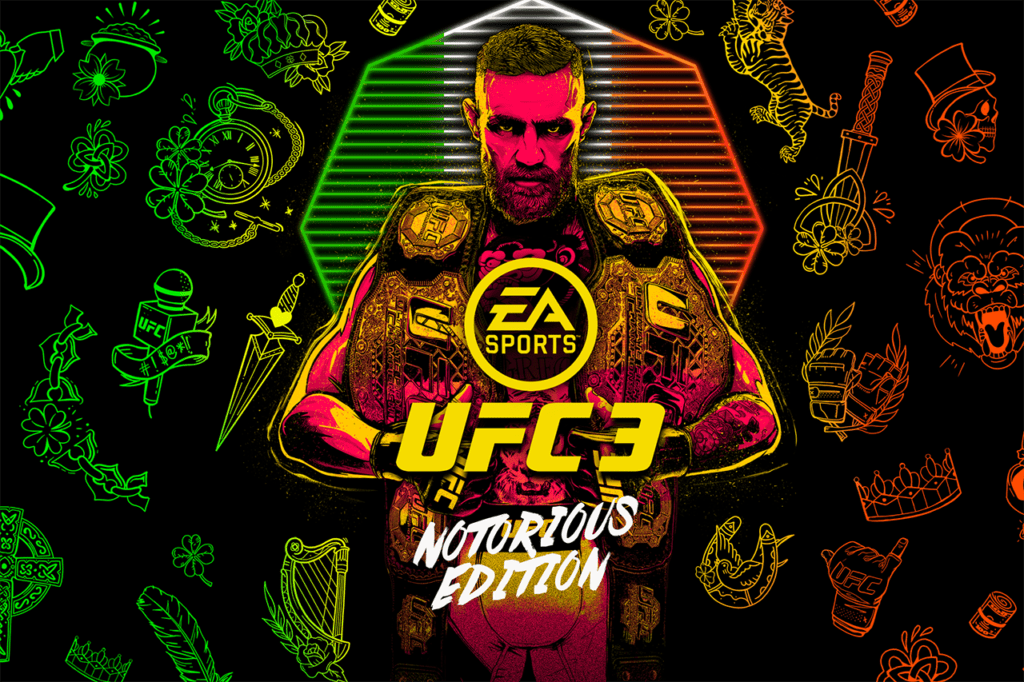 In addition to the launch of the UFC 3 Notorious Edition, all current EA Sports UFC 3 owners will also get access to new fighters, including a Hall of Fame version of former UFC bantamweight champion Ronda Rousey, as well as UFC athletes Sean O’Malley and Israel Adesanya. This new content update is available today to all EA SPORTS UFC 3 owners to download for free.