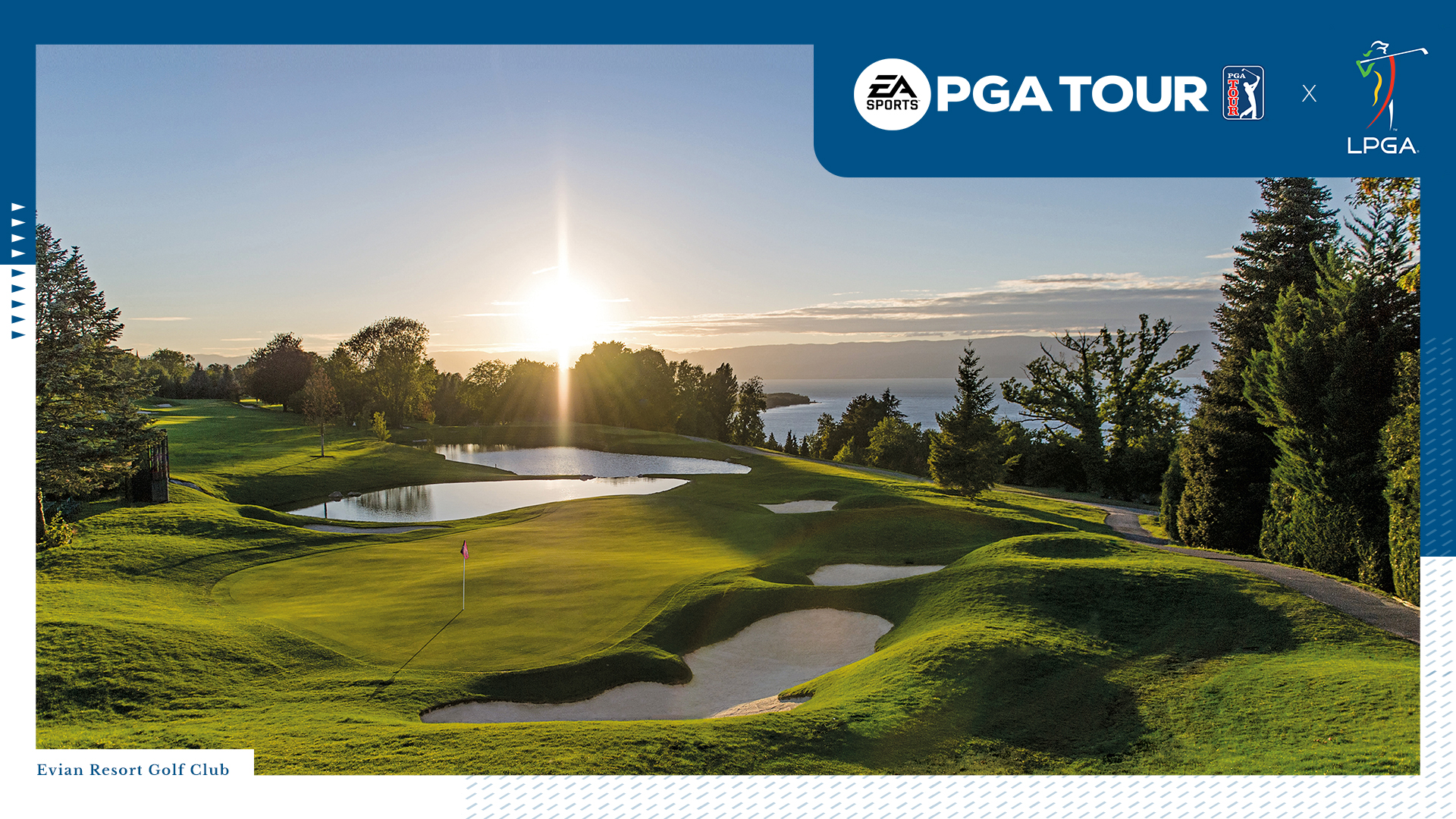 Here’s a snip from the press release.

Today, Electronic Arts and the Ladies Professional Golf Association (LPGA) announced the next phase of their long-term partnership with plans to bring the LPGA Tour, the longest-running women’s sports association; The Amundi Evian Championship, one of its five major championships; and more female golfers to EA SPORTS PGA TOUR. For the first time, the LPGA Tour will be experienced in high-fidelity on next-generation consoles and will feature a wide breadth of women’s golfing representation.

Also mentioned in the press release, players can play as other female golfers or create a female golfer of their own.

Players will have the opportunity to play as several female athletes as well as create a female golfer of their own in the newly overhauled Create-A-Player feature. From having the chance to participate in a series of LPGA-themed challenges, amateur tournaments and events like The Amundi Evian Championship, EA SPORTS PGA TOUR is providing an in-depth women’s golf experience in 2022.

Jin Young Ko will be on the roster of LPGA Tour athletes that can be used to compete in multiple game modes, including a variety of challenges and The Amundi Evian Championship, from the start.

EA Sports PGA TOUR is scheduled to release in spring 2022 for PlayStation 5 and Xbox Series X|S with brand new swing mechanics, including the return of the three click swing.