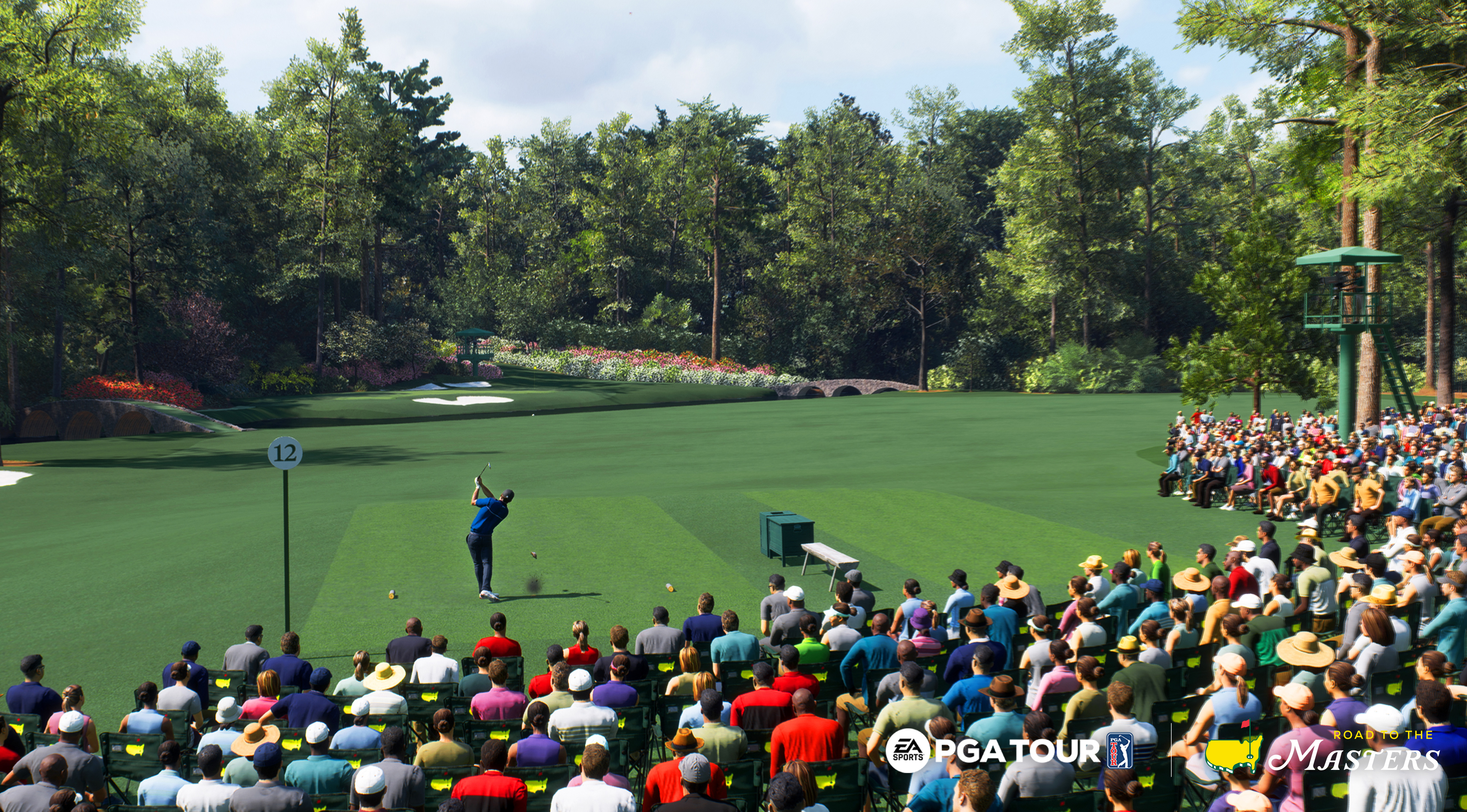 The team also released their EA Sports PGA Tour gameplay blog highlighting the various ways you can attack a hole with Pure Strike.

Pure Strike gives you all the tools you need to realistically attack every hole on every course the same way the pros do. Featuring ShotLink powered by CDW and data from TrackMan, Pure Strike helps ensure that each professional golfer’s unique swing and attributes will be accurately reflected in the game. Pure Strike incorporates the three parts of every golf shot: fluid swing mechanics that are highly accurate to a player’s backswing length and speed of follow through, innovative ball behavior allowing every bounce and roll to behave more accurately across a variety of terrain and course conditions, and lifelike course dynamics that play true to their real life course counterparts. 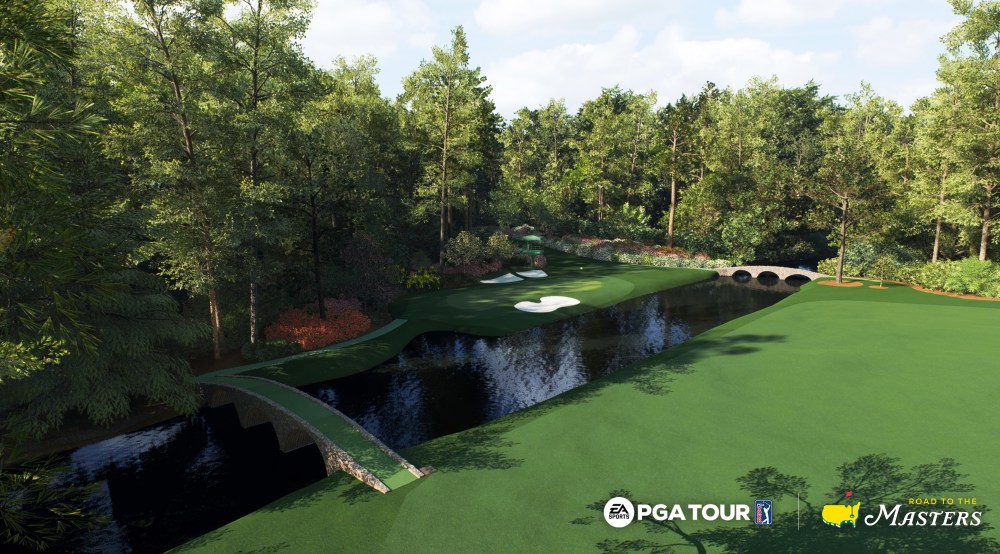 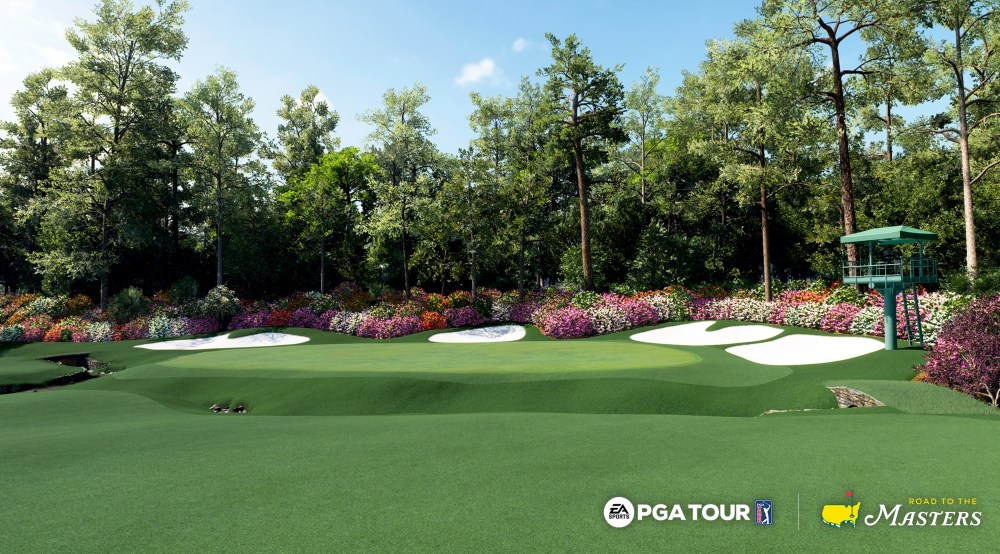 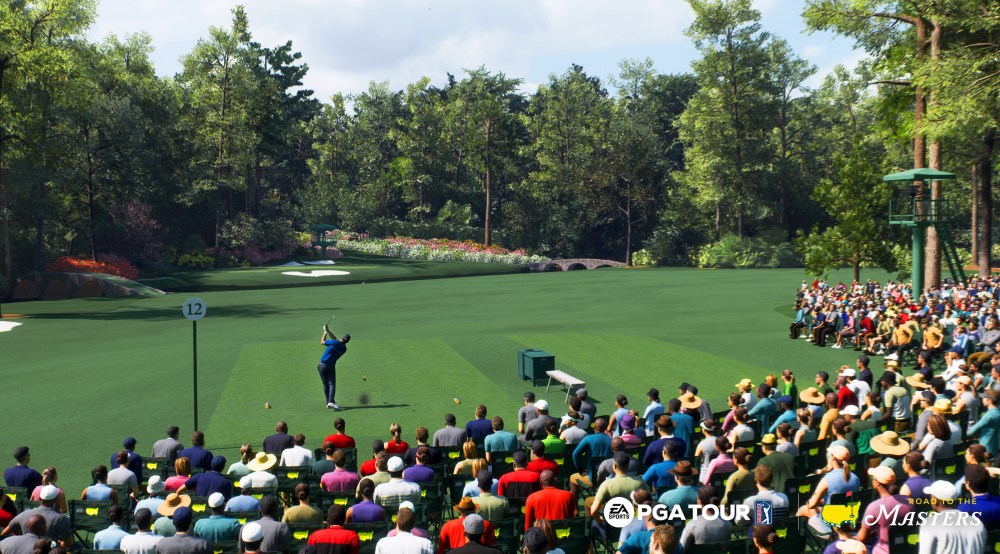 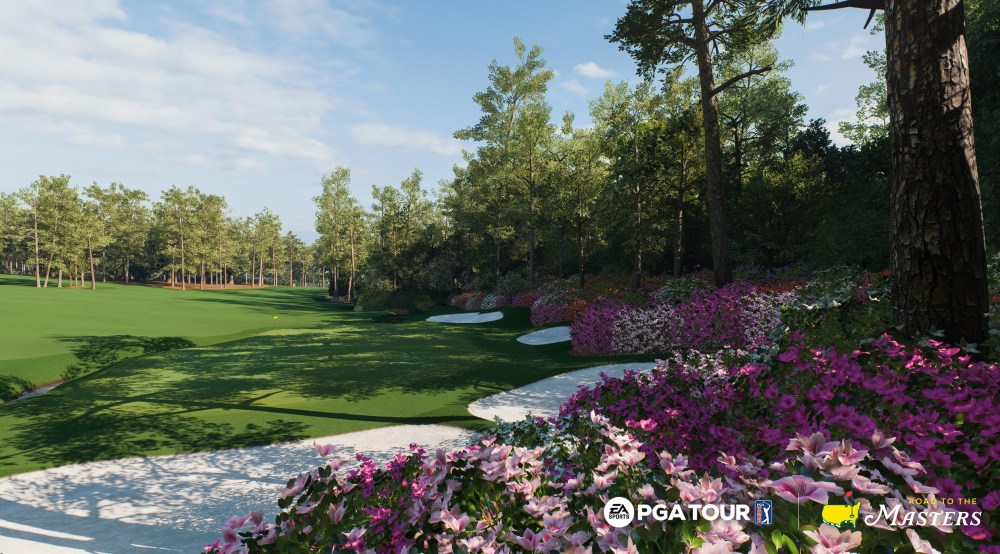 Last but not least the team also provided another blog providing additional details on the 20 available shot types.

Each shot type has its own unique profile producing shots with varying ball speeds, launch angles, spin rates, and shot dispersion that you would expect in real life. Each shot type profile is unique per club and per class of golfer trajectory (low, medium, and high), which result in over 1300 unique profiles available in EA SPORTS PGA TOUR.

In previous EA golf games, your options were limited; typically only requiring you to select the appropriate club. Now, with shot types, every time you step to the ball you’ll choose your shot type and then select your club. This unlocks a new layer of depth and strategy, allowing you to get one step closer to the pre-shot thought process and routine of a pro golfer.

Among other conditions that change with each shot type, each shot comes with a certain amount of dispersion, impacting the accuracy of a shot which varies based on each golfer’s skill with the specific shot type.