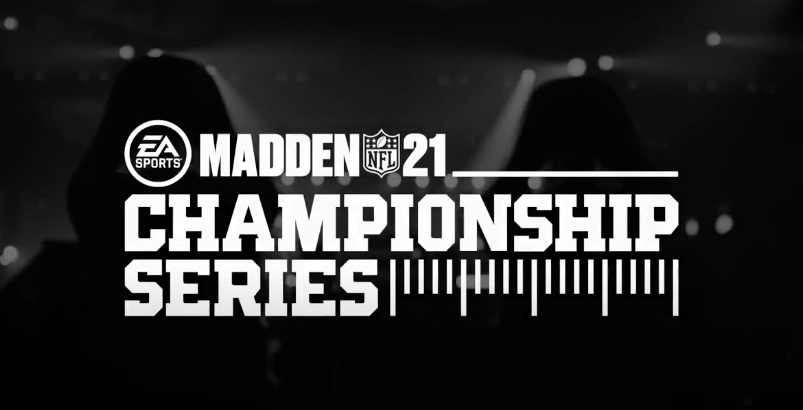 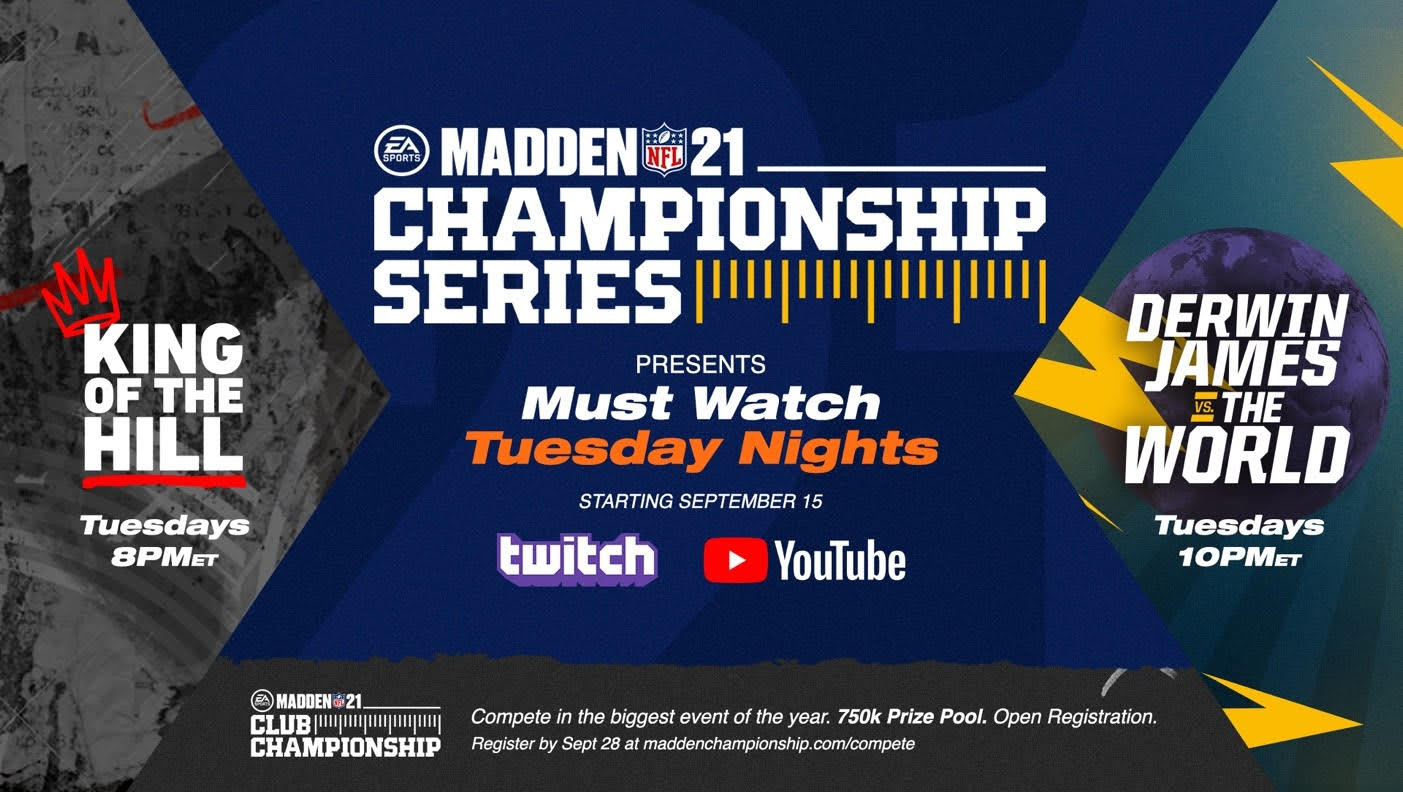 The Madden Championship Series has been newly formatted for players with a $1.4 million prize pool, the largest prize pool ever for Madden NFL. Starting with the Madden NFL 21 Club Championship (Nov 10 – Feb 5), competitive players will battle over the course of eight weeks to represent each of the 32 NFL teams. All matches will be played remotely with players joining from home, and the action will join the Tuesday evening broadcast lineup starting in October. Madden NFL will continue to announce additional tournament details throughout the year, revealing new formats and twists.

Any competitor can begin their MCS journey today, with open registration for the Club Championship* live until September 28. All ages and skill levels are welcome to compete for a chance to represent their favorite NFL team. For registering, competitive hopefuls will receive a Madden Ultimate Team Elite Fantasy Pack**. Online qualifications for the Club Championship run September 10-October 11 with the first week of early round play kicking off November 10.

Competition across MCS21 programming will take place in a newly renovated home for competitive Madden NFL as Pizza Hut renews their landmark agreement for the first-ever virtual stadium naming rights in history. In its second season of existence, Pizza Hut Stadium returns with a brand-new look and feel that will also debut in Madden Ultimate Team. Now, the entire Madden NFL community will be able to play in the same setting as the elite players of the Madden NFL 21 Championship Series.

Madden 21: All Uniforms For All 32 Teams
Who Avoided the Madden Curse? An Alternate Timeline Looking at the Could-Have-Been Choices (Part 2)