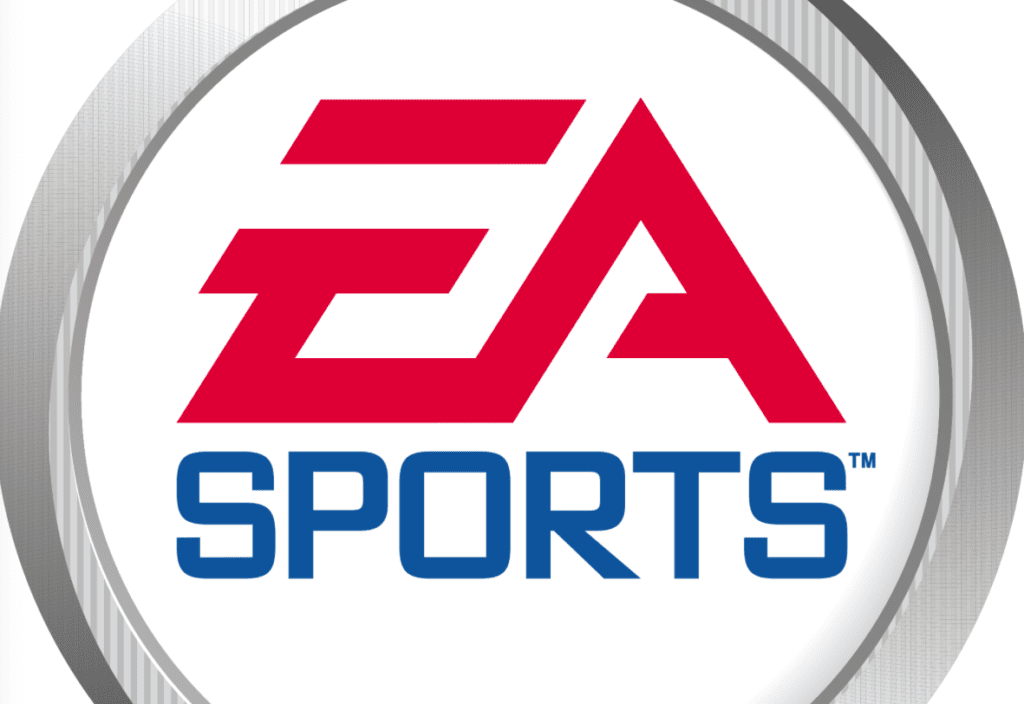 Patrick Soderlund, the Executive Vice President of EA Worldwide Studios stepped on stage at EA Play ready to showcase a small sample of what gamers can expect next year with its two favorite eSports titles.

By most accounts, EA Sports had a tremendous year last season with the success of the Madden and FIFA. Both titles are looking to push the boundaries of esports this season by continuing to add new talent to their ever-expanding communities.

Both Madden NFL 18 and FIFA 18 will continue to do that in the 2017-2018 season by showcasing new tournaments to allow for more players to have a chance at turning pro. Soderlund and company were very big on this during his short time speaking stating that they want everyone to be the star of their league.

FIFA will continue to have its weekend leagues that will help them push talent into the bigger tournaments and this afternoon via Twitter Jake Stein confirmed that MUT is following in the FUT footsteps and will have its own weekend league complete with “Big rewards, big competition”.

This is a key upgrade for MUT players wanting to have a way to showcase their talents and get into some of the major tournaments.

We did not see one major announcement and that was if this year’s Madden competitive will feature the MUTSquads as it official esport variant.

Personally, I still believe that a 3v3 mode will do nothing but boost the viewership by adding in more drama with evolving rosters, some we can assume would feature some already heated rivalries.

This change could also lure in additional brands like Envy, OpTic and FaZe, three major competitors in the US market. And by landing major teams, you land major sponsors and all their fanbases which will equal revenue.

Truly a win-win for everyone.

We’ll be looking out throughout the rest of this weekend and into next week for more news on the eSports front from our favorite sports titles.