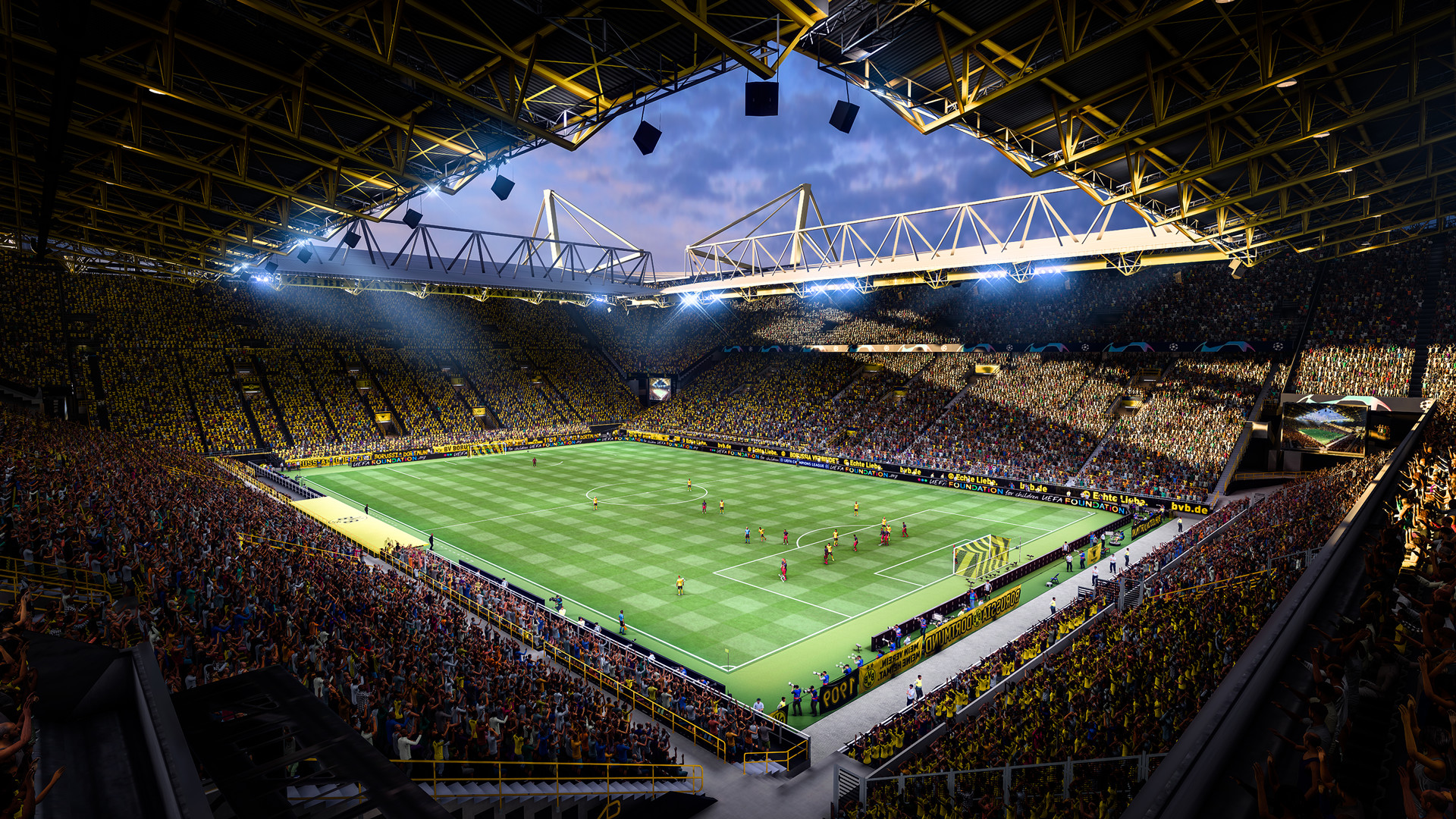 EA Sports group general manager Cam Weber mentioned in a news release this morning they are exploring the idea of renaming their FIFA franchise in the future.

UPDATE: (10-11-2021) According to a couple of trademarks filed in the UK and EU the new name could be EA Sports FC. Thanks Polygon!

Through years of building our global franchise, we also know that authenticity is essential to the experience.  That’s why we focus so much energy on the collective strength of over 300 individual licensed partners that give us access to 17,000+ athletes across 700+ teams, in 100 stadiums and over 30 leagues around the world.  We continually invest in the partnerships and licenses that are most meaningful to players, and because of that, our game is the only place you can authentically play in the iconic UEFA Champions League, UEFA Europa League, CONMEBOL Libertadores, Premier League, Bundesliga, and LaLiga Santander, among many others. The breadth of our partnerships and our ecosystem of licensed content will enable us to continue to bring unrivaled authenticity in our EA SPORTS football games, now and for many years to come.

As we look ahead, we’re also exploring the idea of renaming our global EA SPORTS football games.  This means we’re reviewing our naming rights agreement with FIFA, which is separate from all our other official partnerships and licenses across the football world.

Already paying for all of those other individual licenses and then looking to sign back up with FIFA? That’s a lot of loot, pun intended.

Maybe it’s just a tactical business decision and nothing comes from it or maybe they just want to distance themselves from upcoming FIFA negativity. Whatever the case, let’s just hope it doesn’t go the eFootball free-to-play route. Feel free to discuss.