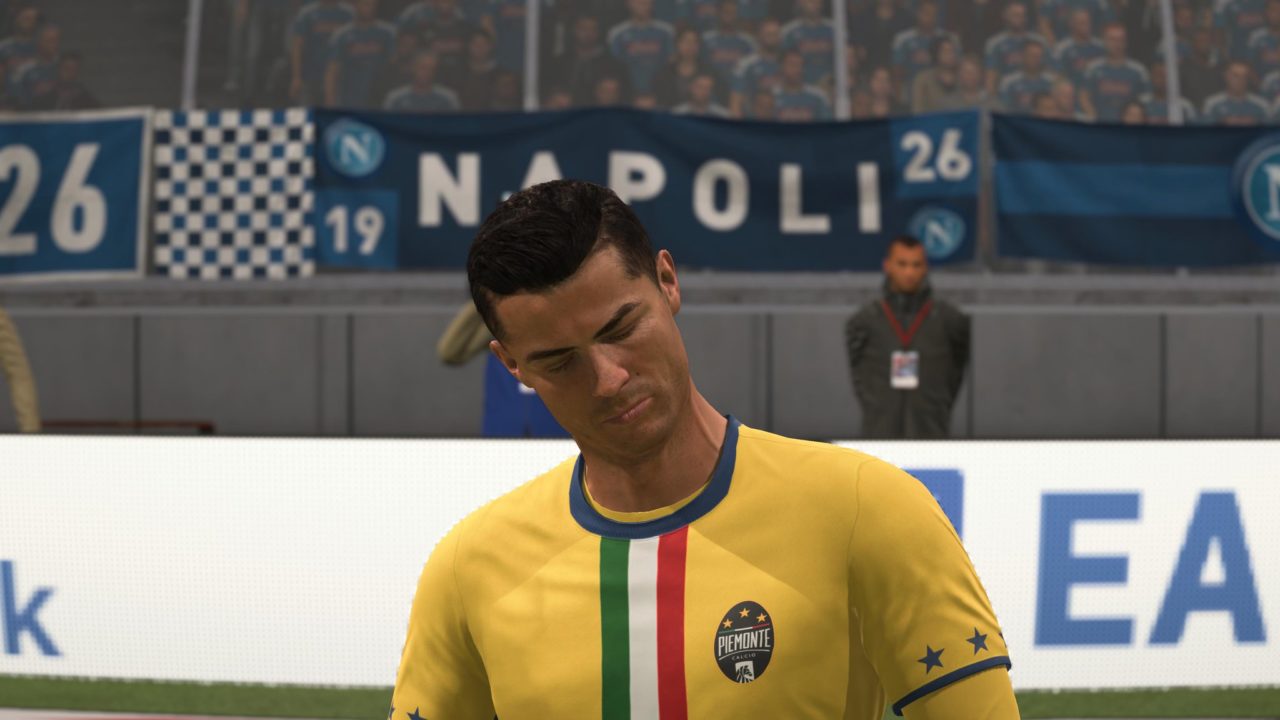 The FIFA 20 servers have been fairly inconsistent since launch and EA has posted their latest Pitch Notes, detailing their ongoing efforts to stabilize the FIFA online experience.

Since the last FIFA 20 patch, the team has been focused on optimizing the following issues:

For example, the game stutters when packets are getting stuck over the internet. We have intentionally made the game more responsive over the years, which means that if you have a slower internet connection that you could see more stutters. We could artificially ‘smooth’ this out but that would result in greater delay for other players.

EA is in the process of setting up and conducting live testing with a limited group of players, in order to provide data for future implementation. EA has added a new data center and moved 8 additional data centers to optimize their global network, consisting of 15 locations across 6 continents. They are also looking to add more data centers, where it would make sense, to improve the matchmaking experience, for as many players as possible.

As more locations are added, they need to balance a trade-off between a higher likelihood of a good connection for a player and the size of the player pool connecting to each data center, to help ensure optimal matchmaking. Some ISP’s don’t always move data directly, from point A to point B, so the data center that is closer to you, doesn’t necessarily mean it will provide you a better online experience.

EA made a change in the matchmaking system for FIFA Ultimate Team, back in October, which updated the rules around acceptable ping thresholds, to increase the quality of online matchups. During this time, EA has seen improvements across matches globally, as they continue to monitor and tweak settings as efficiently as possible.

Our priority with the matchmaking system is to ensure an optimal and fair online experience. We need to then balance and tradeoff between three main factors when tuning our matchmaking: opponent connection quality, skill level gap and the overall time a player must wait to find a suitable opponent; each factor must be carefully weighed to maintain a well-balanced experience. We’re also looking at more ways for players to see in-game information about their connection status.

While this might not be the answer many of you are looking for, in this “I WANT THIS $#%^ FIXED RIGHT NOW” world, at least EA is providing an update on the situation and confirming to everyone that they see the data and they see your complaints. Now it’s just a matter of time, but how long are the fans going to realistically wait…