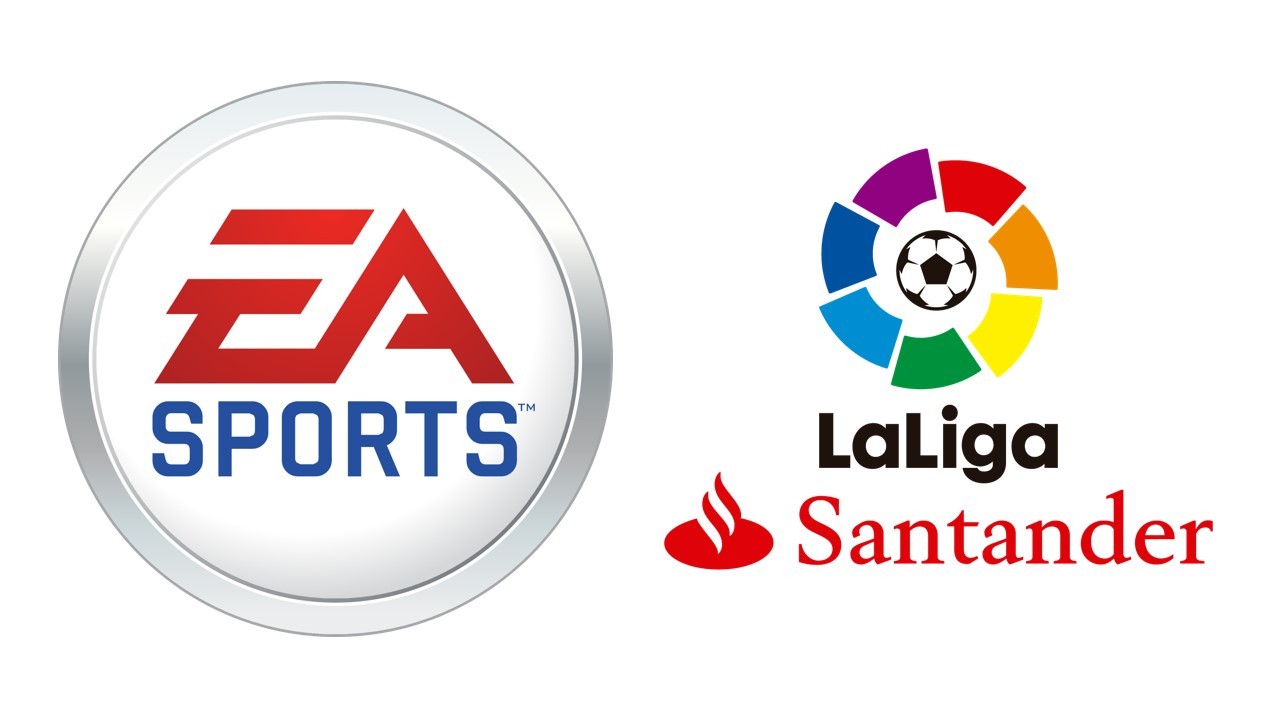 EA and LaLiga have announced a long-term partnership that will continue to offer unrivaled authenticity to EA SPORTS FIFA players, for the next 10 years. Under the partnership renewal, EA SPORTS will remain the exclusive Official Video Games Partner of LaLiga, while the two organizations will expand their efforts to create world-leading football entertainment. This includes a joint commitment to grow fandom and esports participation through LaLiga’s official esports competition, eLaLiga Santander.

“Our vision is to grow the love of sport through our games and services, and with strategic partnerships with iconic organizations like LaLiga, we’re uniquely positioned to deliver unrivaled authenticity and innovation in the years to come,” said Cam Weber, Executive Vice President & Group GM, EA SPORTS. “Our joint commitment will enable both immediate impacts for the next EA SPORTS FIFA experience, and long-term opportunities to continue to strengthen LaLiga fan engagement over the next decade.”

“This renewal enables us to grow the reach and popularity of LaLiga to more and more fans around the world that play EA SPORTS FIFA every day,” said Javier Tebas, President of LaLiga. “We have built a collaborative partnership with EA SPORTS for more than 20 years that has seen both organizations become leading international brands. Our new agreement signifies our commitment to maintain this growth and create the best entertainment for football fans worldwide.”

FIFA 21 PC Port: Will We Only Get the PS4/XB1 Version This Year?
Three Things FIFA Needs to 'Borrow' From PES