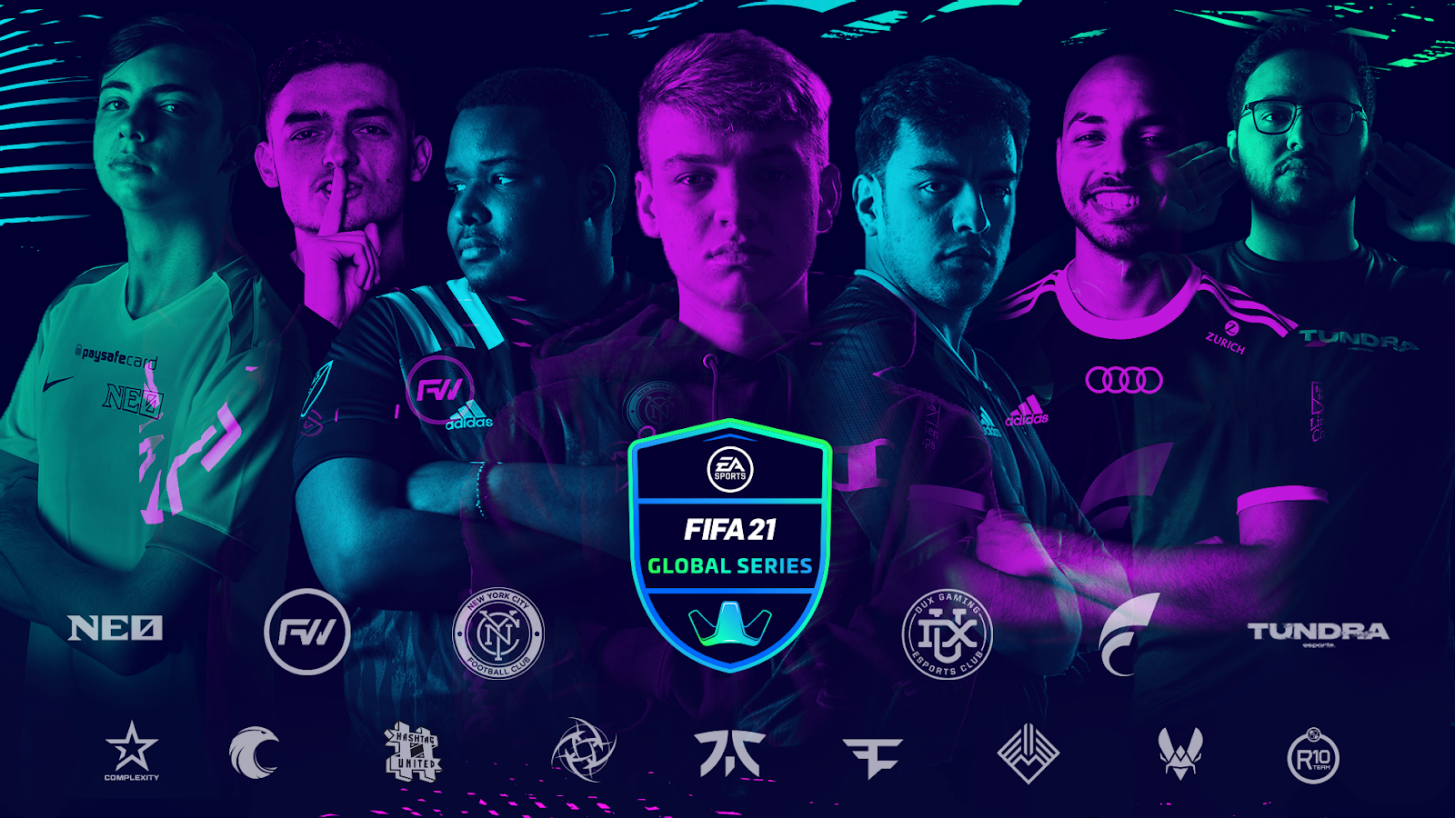 EA and FIFA have announced their all-new FIFA 21 Global Series and have posted an in-depth look at some of the changes coming to FIFA Competitive Gaming this year, in the latest Pitch Notes.

The EA SPORTS FIFA Global Series has traditionally relied on large scale global competitions bringing together players from all corners of the world. In the midst of a global pandemic, this is no longer possible and it’s important to ensure that we can continue to run our competitive gaming events while keeping in mind the health and safety of our competitors and staff. To accomplish this, we have completely re-imagined the EA SPORTS FIFA 21 Global Series to focus on online, regional play from home.

Make sure to read the latest FIFA 21 Pitch Notes for more details on the all-new FIFA 21 Global Series.

FIFA 21 and VOLTA FOOTBALL Soundtracks Revealed, Featuring Over 100 Artists - Listen on Spotify Now
Everything You Need to Know About FIFA 21 - A Buyer's Guide