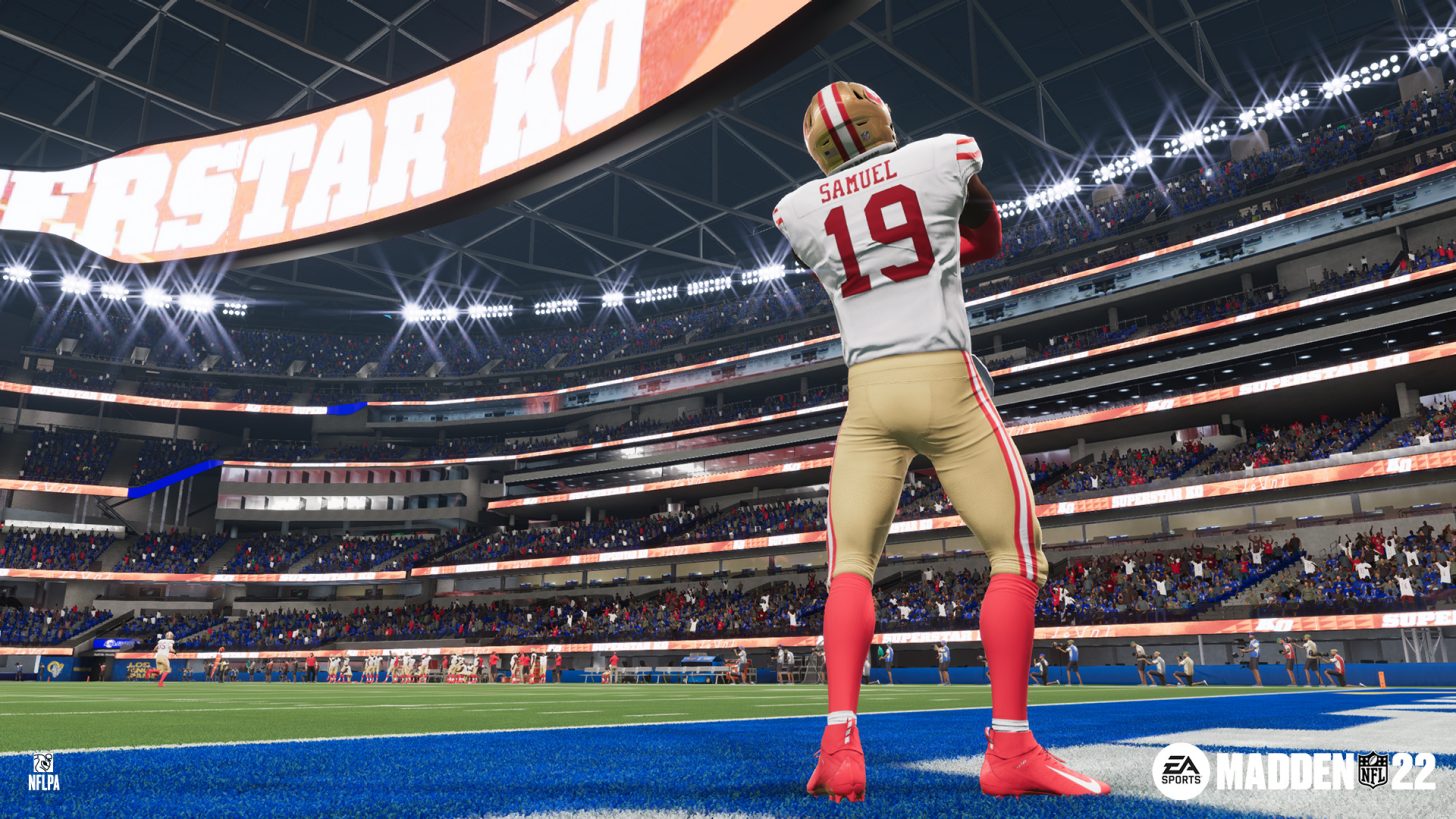 EA has been working around the clock with Microsoft to fix the Madden NFL 22 trial issues for EA Play subscribers on Xbox Series X|S. The team has announced they have extended the trial and made it available for an unlimited amount of time until August 17 at 11:59 PM ET, specifically for the Xbox Series X|S.

For players who have not used their trial hours and wish to do so in the future, please note the below workaround to ensure your timer stops while not playing Madden NFL 22. We are working diligently to ensure the timer issue is fixed ASAP.

Players that have already received their pre-order content will not get additional pre-order benefits at that time. Thank you!