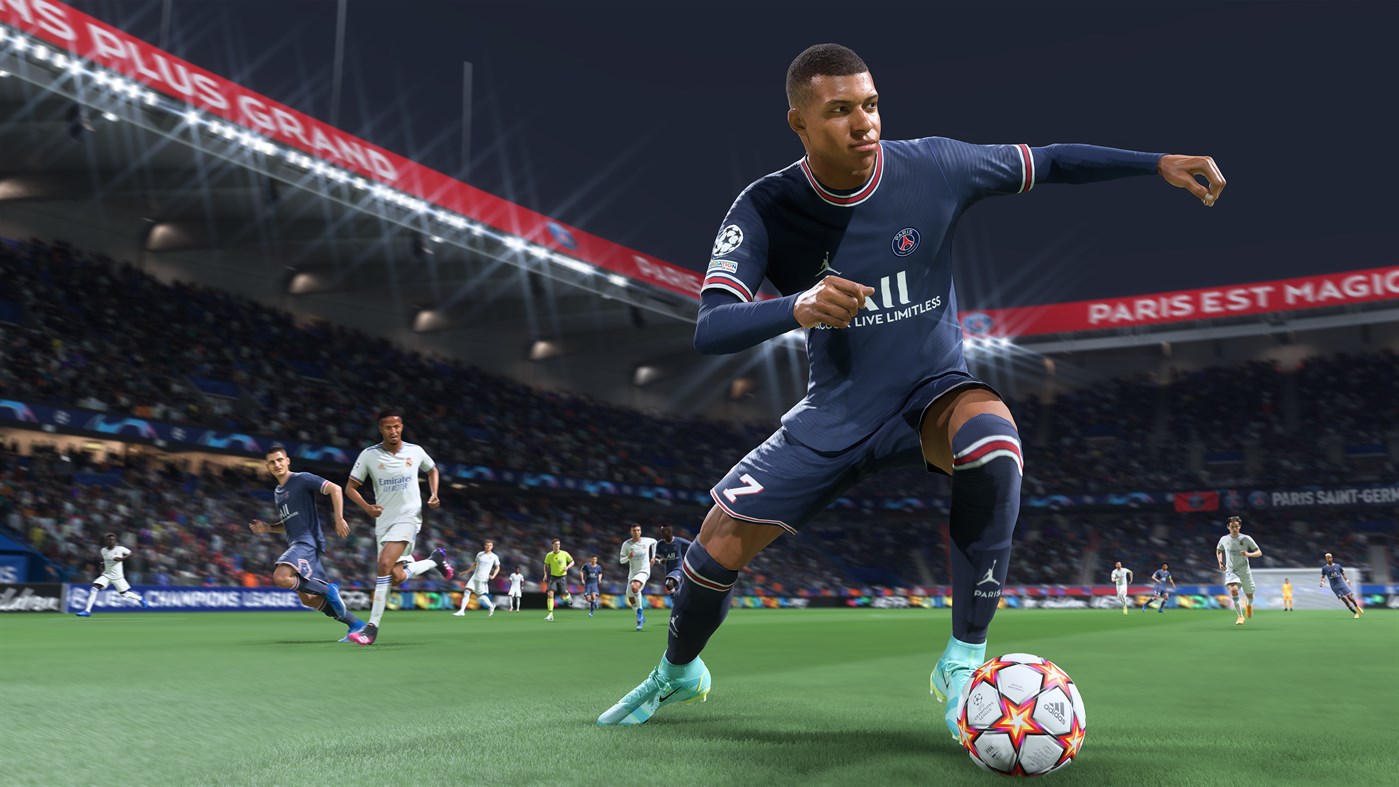 EA and FIFPRO have extended their partnership, giving EA the ability to use the thousands of player names and likenesses that are supported by the FIFPRO license agreement, as well as the UEFA Champions League, CONMEBOL Libertadores, Premier League, Bundesliga, and LaLiga Santander.

For the last 28 years, EA SPORTS has created the world’s biggest sports game – beloved by fans, players, and the football community worldwide. The collective strength of the EA SPORTS football franchise is fueled by 300+ licensed partners, including FIFPRO, who help generate the game’s unparalleled authenticity, both now and long into the future.

EA Sports will continue to explore the idea of renaming their FIFA franchise, which according to trademarks filed in the UK and EU could be EA Sports FC.