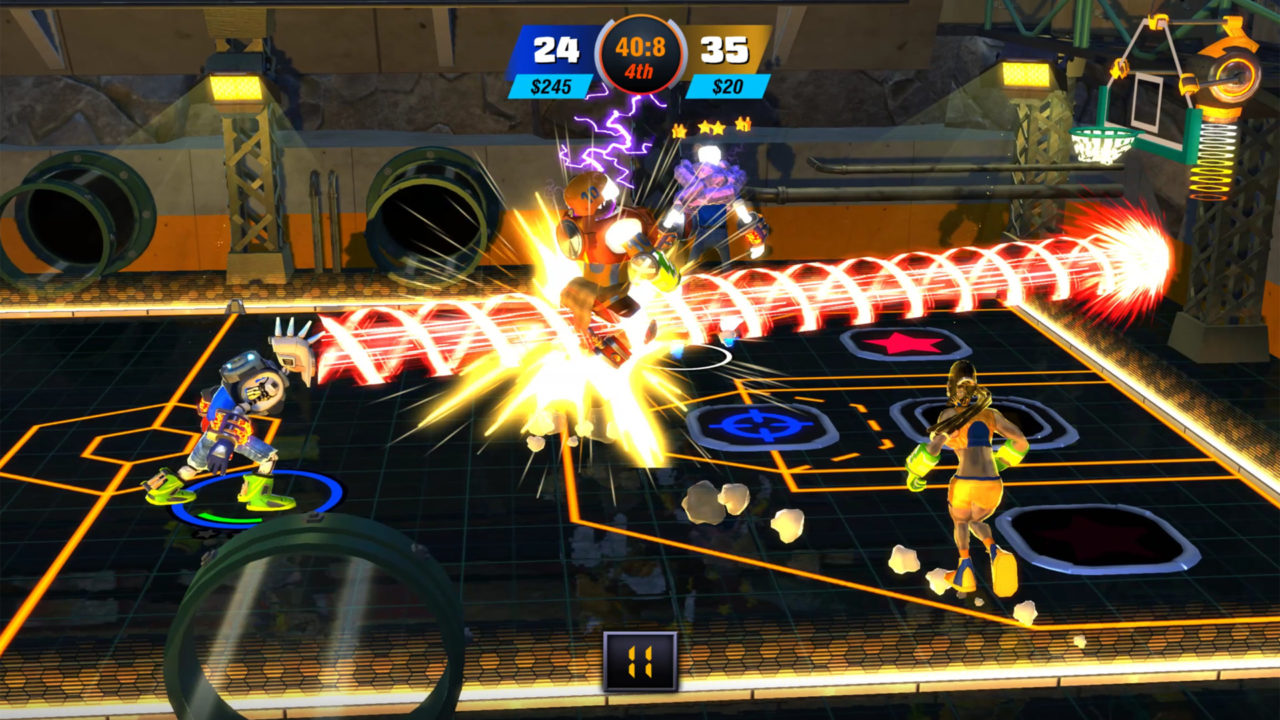 We’re still waiting for that resurgence in arcade sports games, but developer Story Fort is trying to help with that revitalization via the physically-charged, two-on-two basketball game Dunk Lords. Prince Horton checks in with this first video for Operation Sports to check out the title in the first of a two-part series.

In this initial video, Horton gets into some general impressions and gameplay so he can get a feel for things. As of now, the game is out on Steam and sells for $19.99. There are 16 characters in the game, and also three modes of play, including a story mode.

Check out the video and see if Dunk Lords interests you at all. Does it give off any vibes of other arcade games you love, or does this one not interest you much? Let us know, and feel free to subscribe to our YouTube page while you’re there.