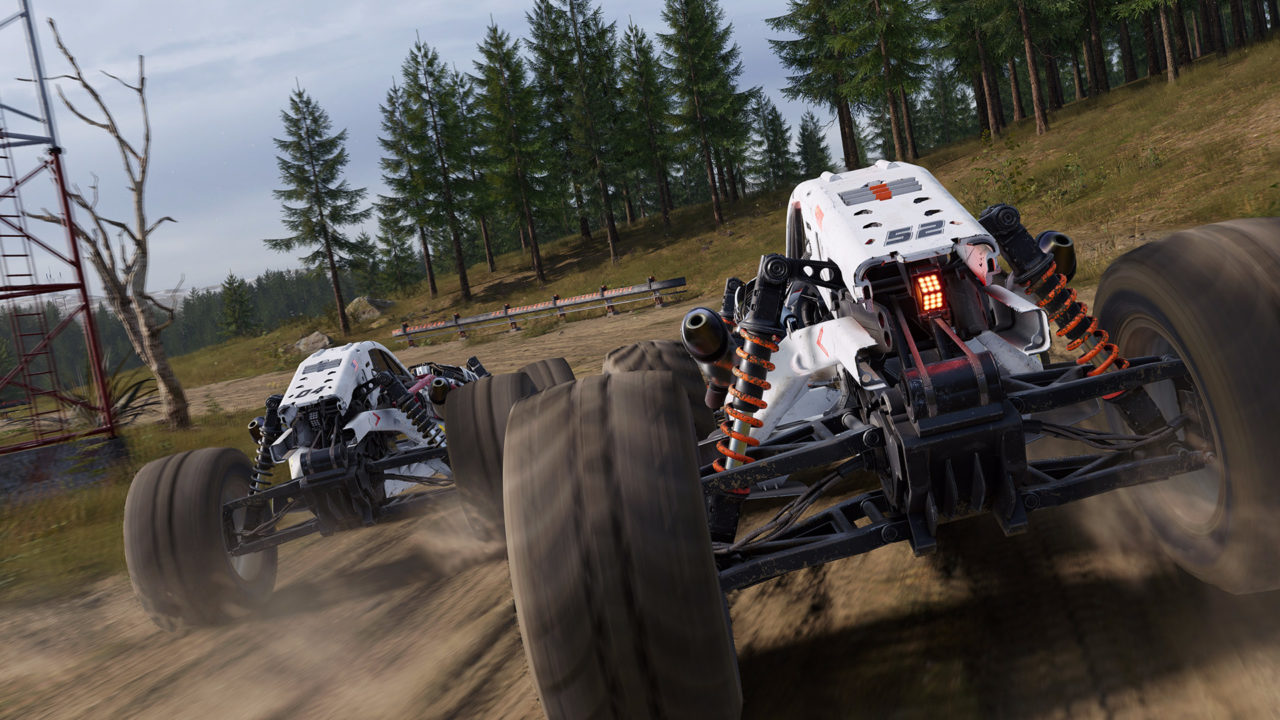 DRAG, an upcoming Sci-Fi racing game, is coming to Steam Early Access, later this year, for PC Windows and native Linux. Check out the trailer below, along with some details and screenshots.

In terms of vehicle physics, completely new paths have been taken. With the introduction of 4CPT-technology (4-way contact point traction) dynamic wheel loads result in true physical weight transfer. In combination with a soft-body tire model, every component of the vehicles is simulated in real time, down to the grab-mass of the tire profile. Inspired by Richard Burns Rally as well as Spintires and BeamNG, work on the debut title ‘DRAG’ started already back in 2013. The game is now getting close to its Early Access release.

With deliberate abstinence of driving aids like stability control the driving feel is as pure as it can be. Something unheard-of among many modern racing games, which makes ‘DRAG’ a refreshing indie take on the racing genre.

It also comes with a damage model that allows for competitive multiplayer wheel-to-wheel racing in rallycross fashion. Driving fast on loose surface in close proximity of your opponents is challenging, hard to master and highly rewarding.

How does it work?

You can follow other drivers by utilizing slipstream, hence the name of the game ‘DRAG’.

If you follow your opponents closely you will also gain boost which is at your disposal for overtaking, but should be used strategically. If you get too close and ram another vehicle your car will take permanent damage.

So if you deliberately push your opponents off track you will probably end up with a wheel or two missing. With the current more hardcore online game mode there’s also no respawn in online races which makes wheel-to-wheel racing extremely intense.

o stay out of trouble or in case you can’t pass another driver without the risk of damage you can use the jokerlap. That’s a longer route which everyone has to take at least once a race. It’s a strategic element you can use to your advantage to win the race.

With the engine being developed under Linux, the game also comes with native Linux support and cross-platform Windows/Linux multiplayer. 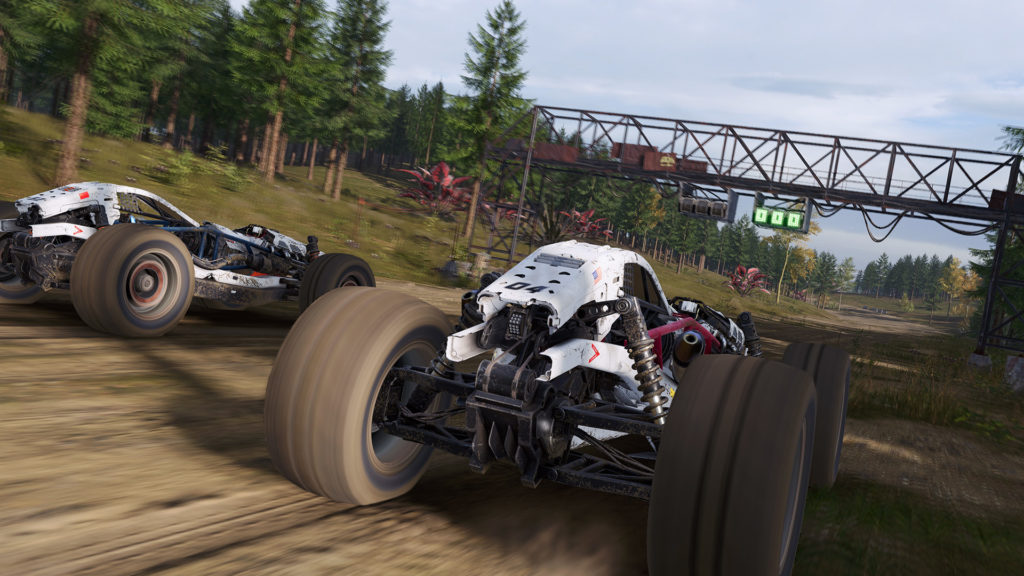 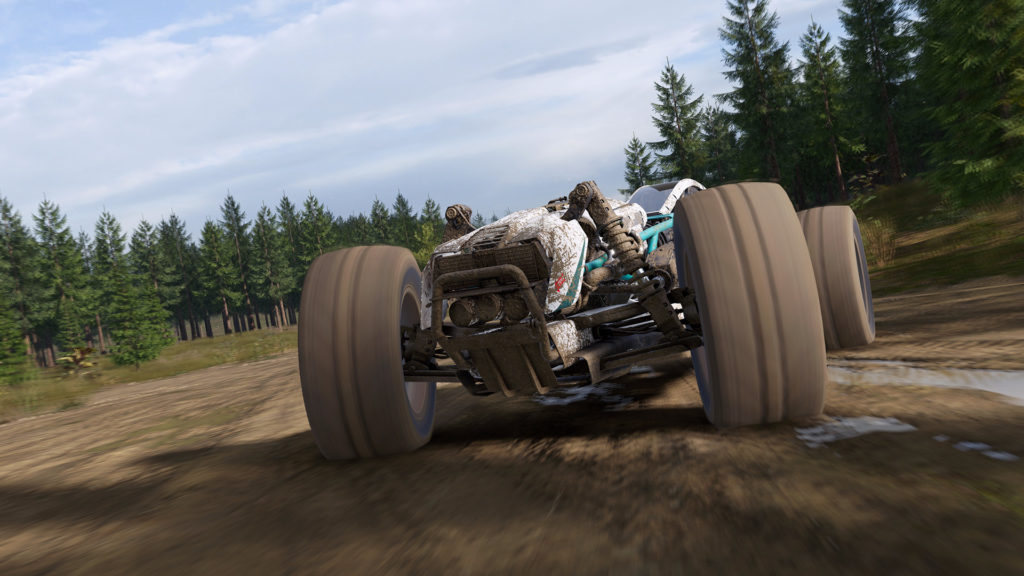 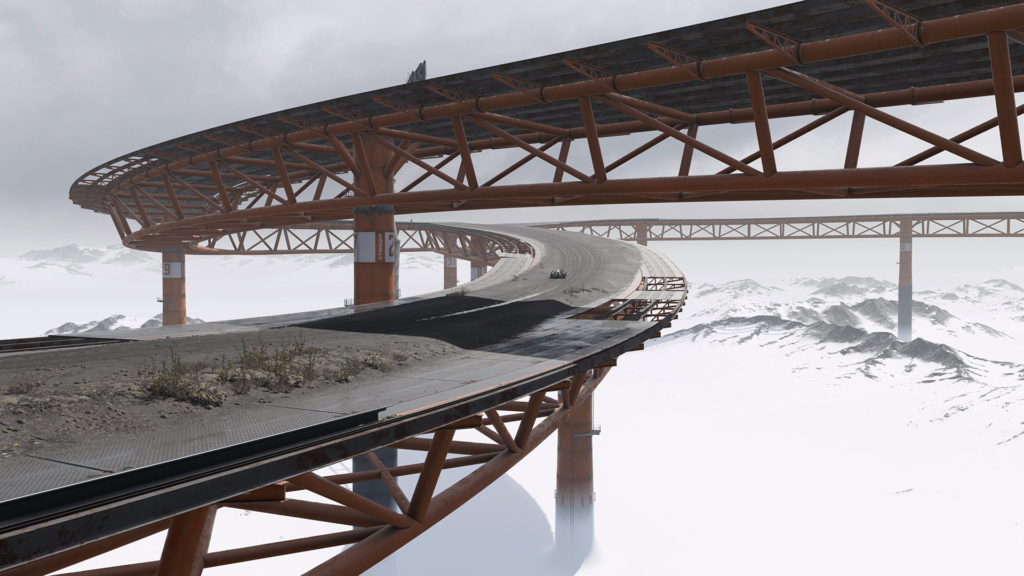 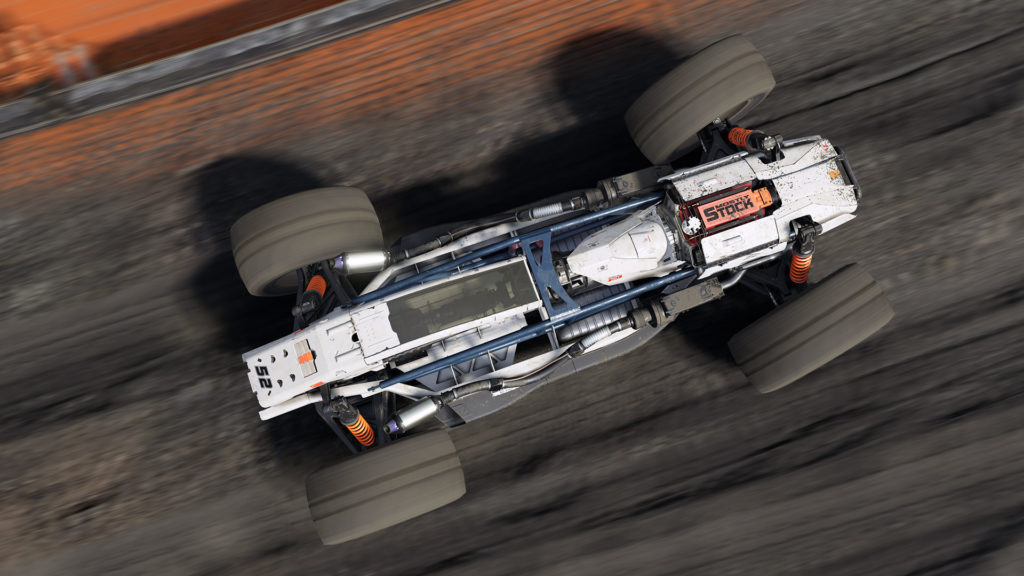 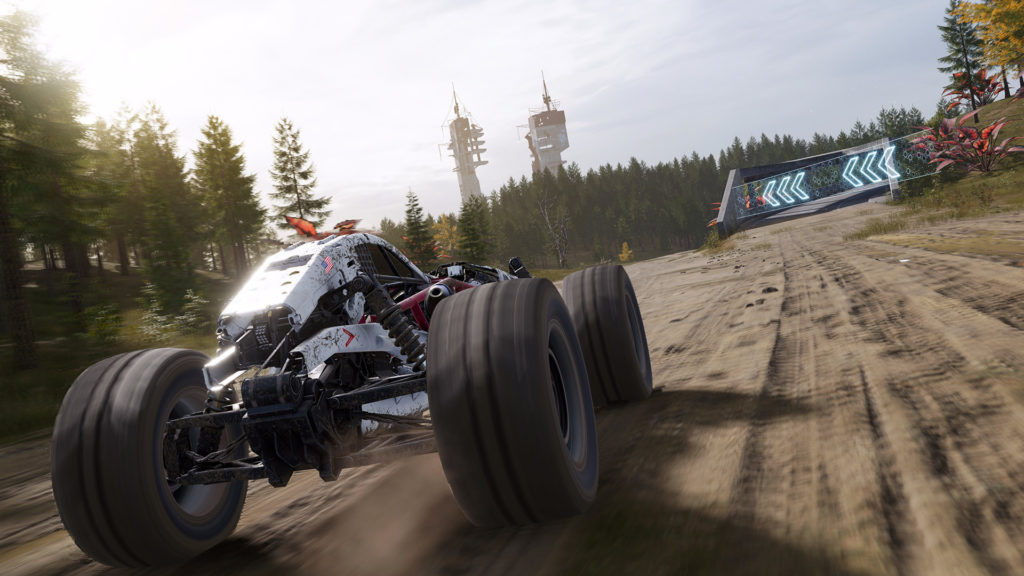 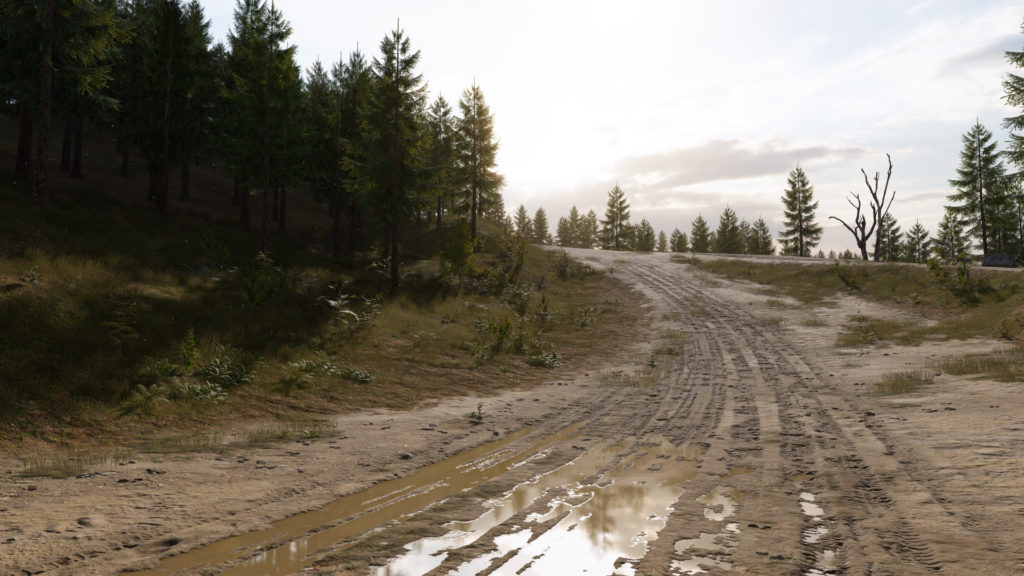 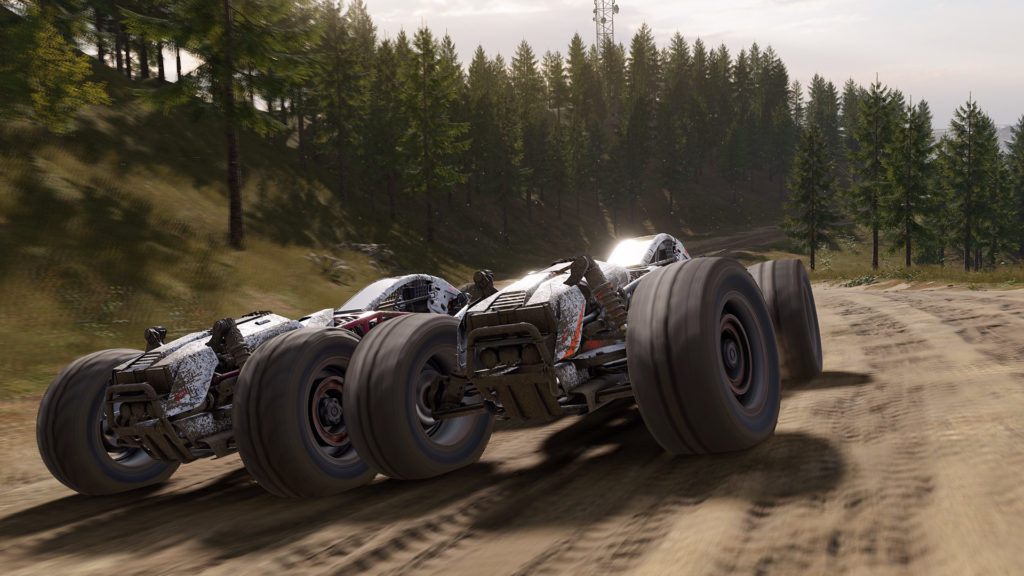 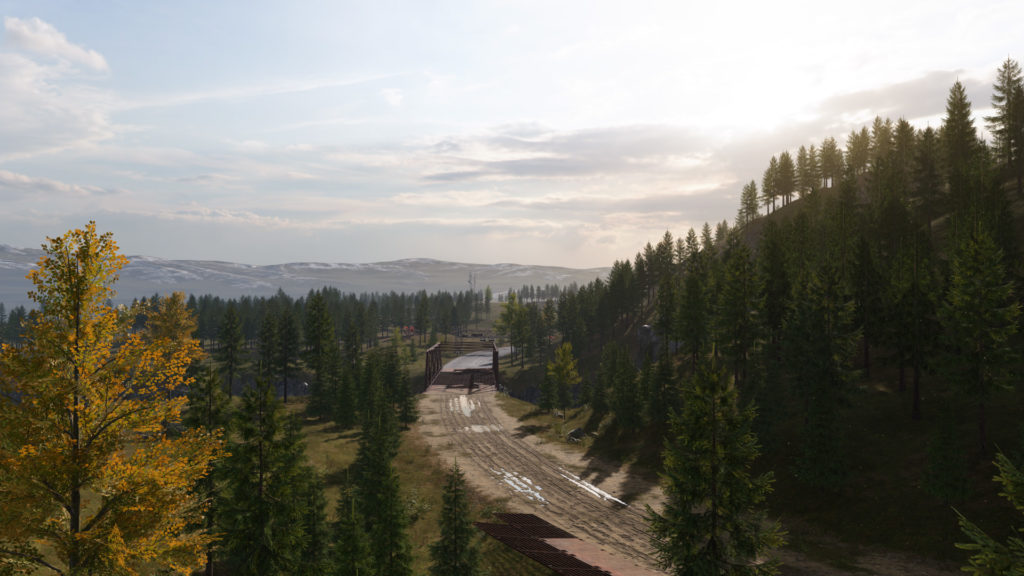 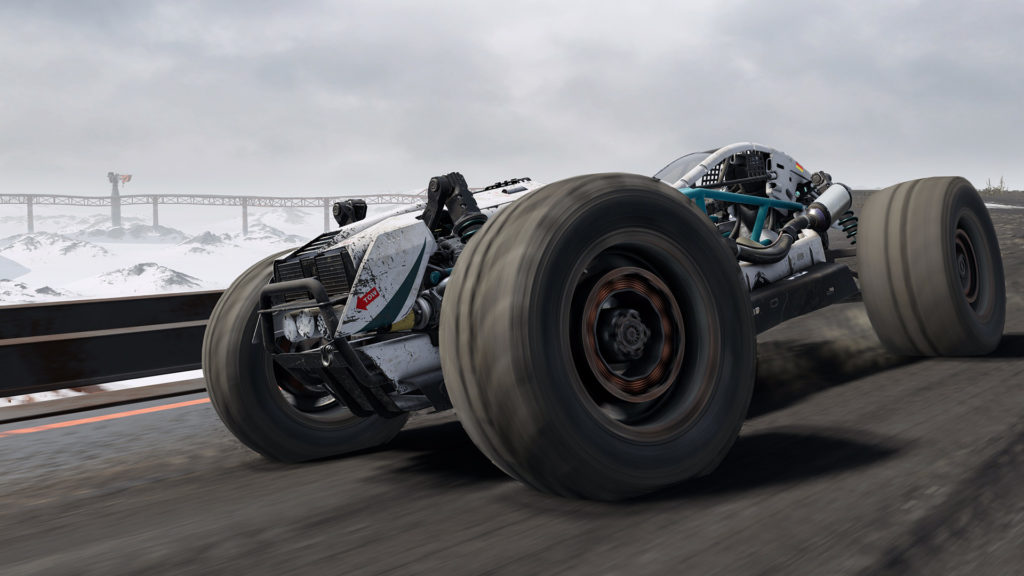 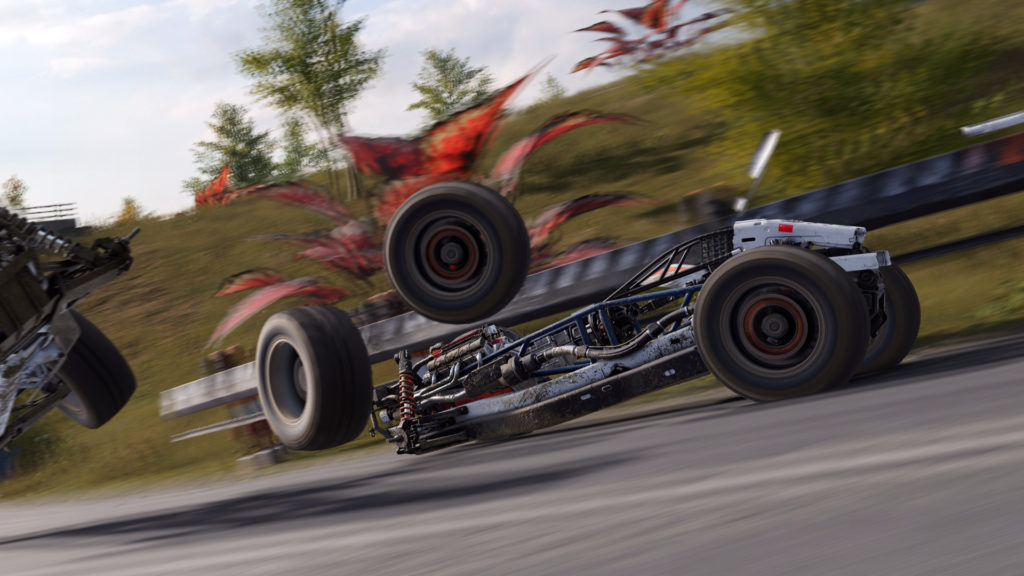 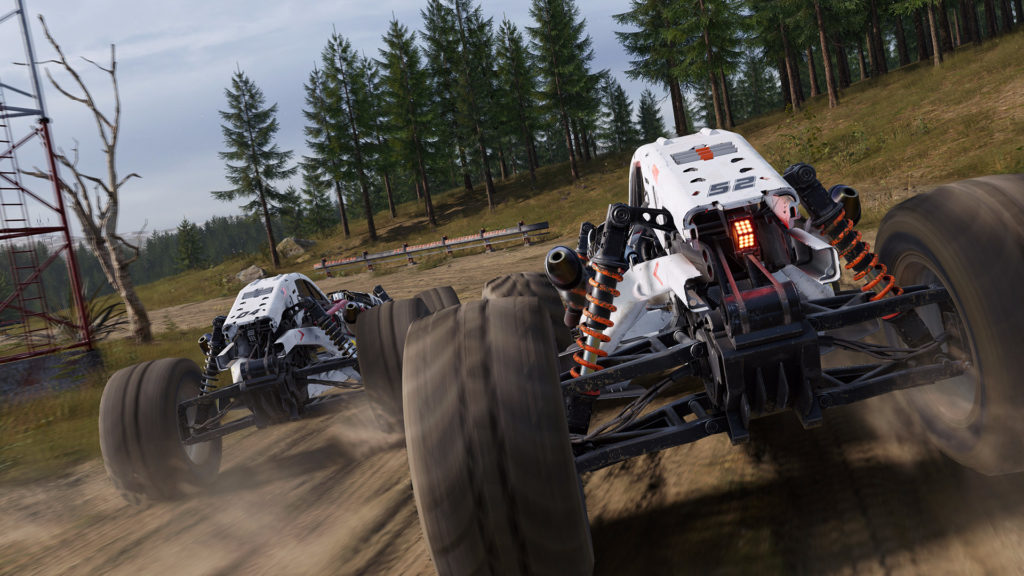