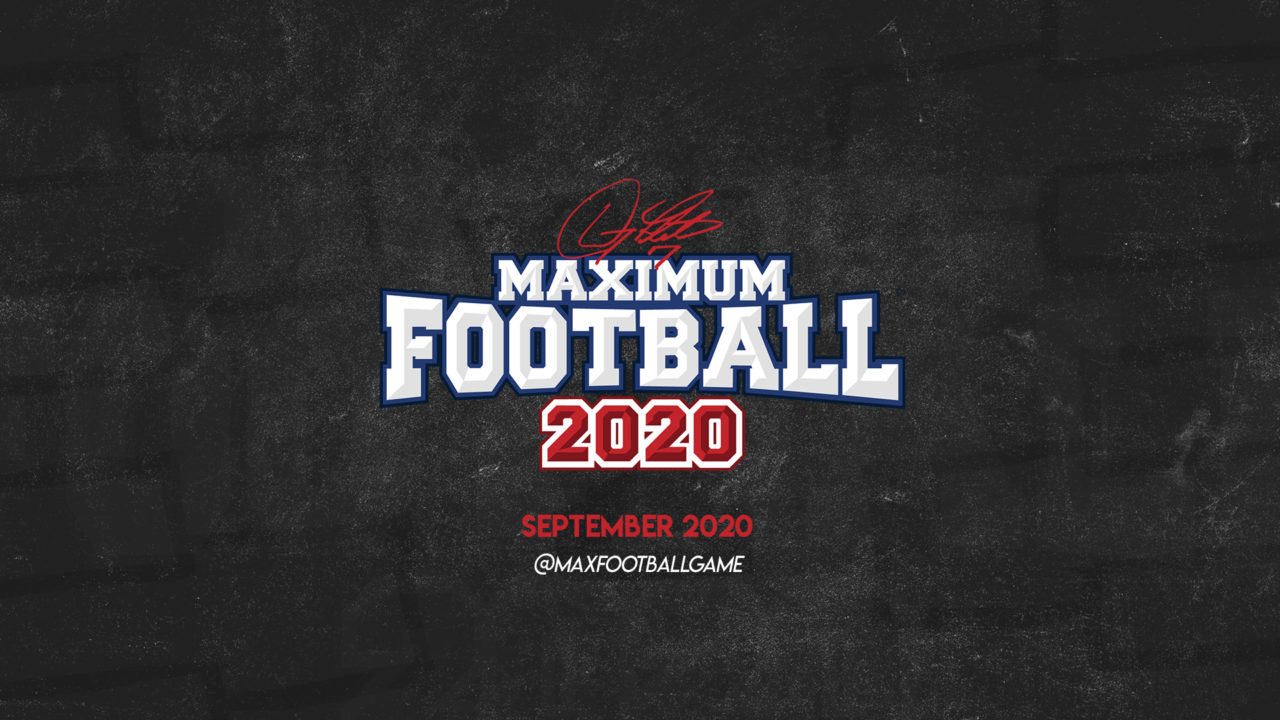 Canuck Play and Spear Interactive have officially announced Doug Flutie’s Maximum Football 2020 will be releasing digitally on the Xbox One and PlayStation 4 in September.

The indie football video game movement is prepared to take another step forward in 2020. Since their inception with Canadian Football 2017, the community’s support has resulted in major improvements every single year. The success of Doug Flutie’s Maximum Football 2019 has allowed the development team to grow further.

Doug Flutie’s Maximum Football 2020 will have a number of improvements to the core game including gameplay, AI, physics, animation, overall performance, Dynasty Mode and more. Prior to release, the team will go in-depth on areas of improvement and possibly reveal a new feature.

From April until September’s release, the team will be making announcements on their social media pages on what you can expect to see in the new game. Once again, they are looking to provide content creators exclusive access to announcements before going public.

For those that are not familiar with the game, Maximum Football is a simulation of North American football and features the ability to play multiple rule sets including US Pro, College and Canadian. Gamers can play as brand ambassador and Hall of Fame Quarterback Doug Flutie, but can also create their own football universe by customizing every team, uniform, logo and player in the game. Other game modes include College Dynasty, Play Now, The Spring League (Practice) and Logo Editor. The game also features licensed equipment by Wilson Sports, Xenith, Phenom Elite and Mokom Gloves.

For more information on Maximum Football, visit the official website.