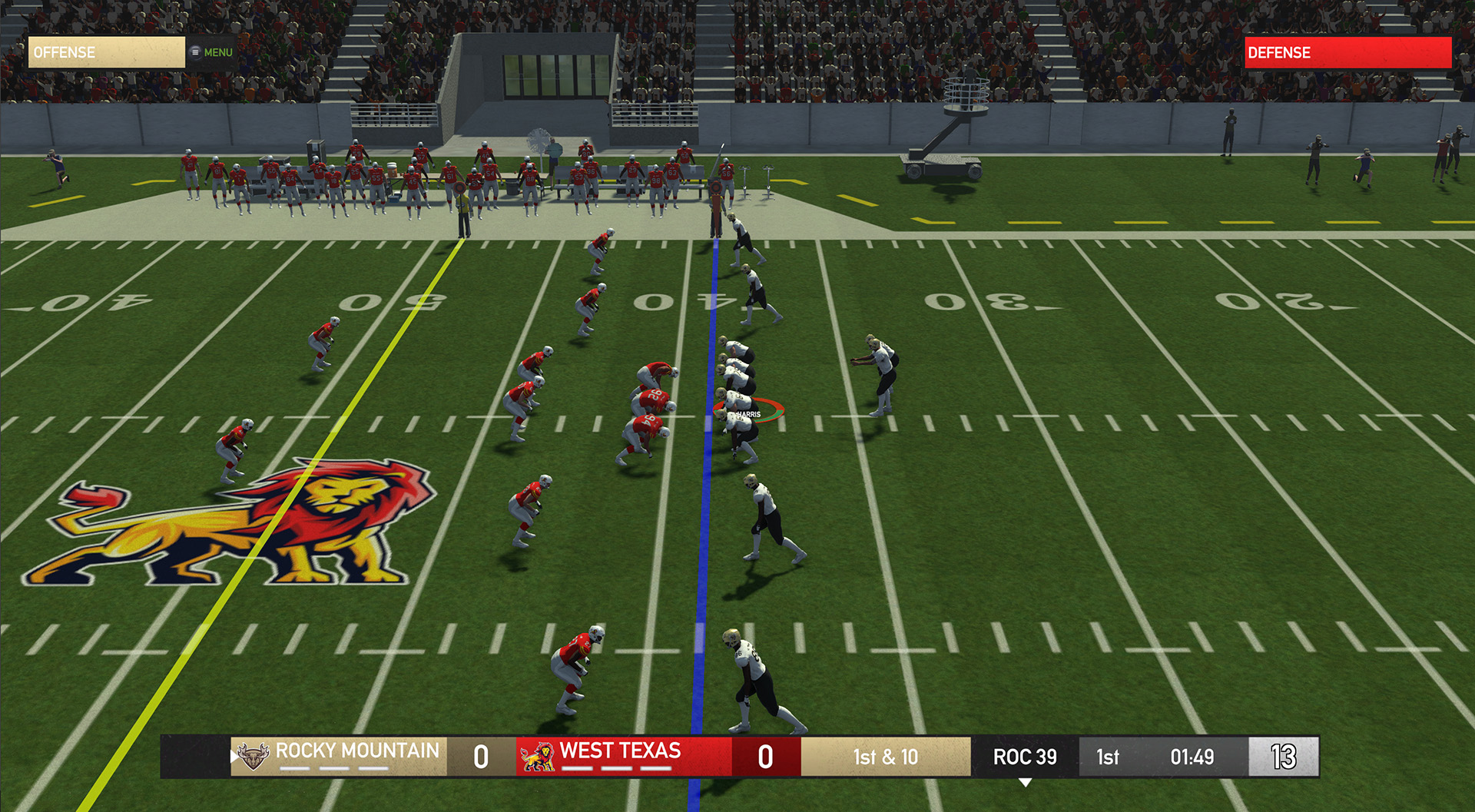 Doug Flutie’s Maximum Football 2020 is releasing digitally today on Xbox One and PlayStation 4 for $29.99. The indie team of Canuck Play and Spear Interactive have dedicated themselves to providing a video game for simulation football fans that is driven by community feedback. The 2020 game will feature numerous improvements, upgrades, and new features:

We will have our Doug Flutie’s Maximum Football 2020 review online within the next week or so. 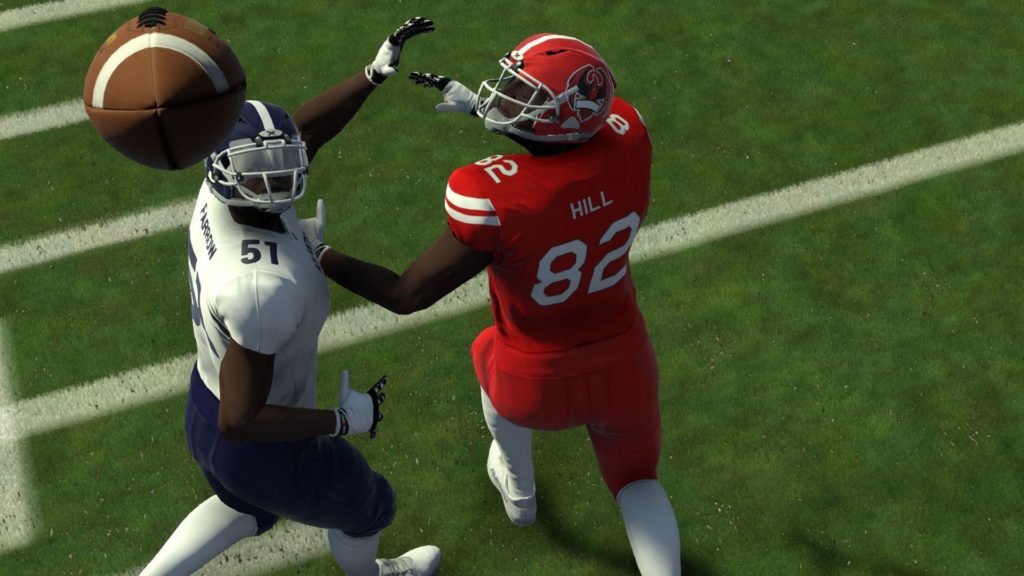 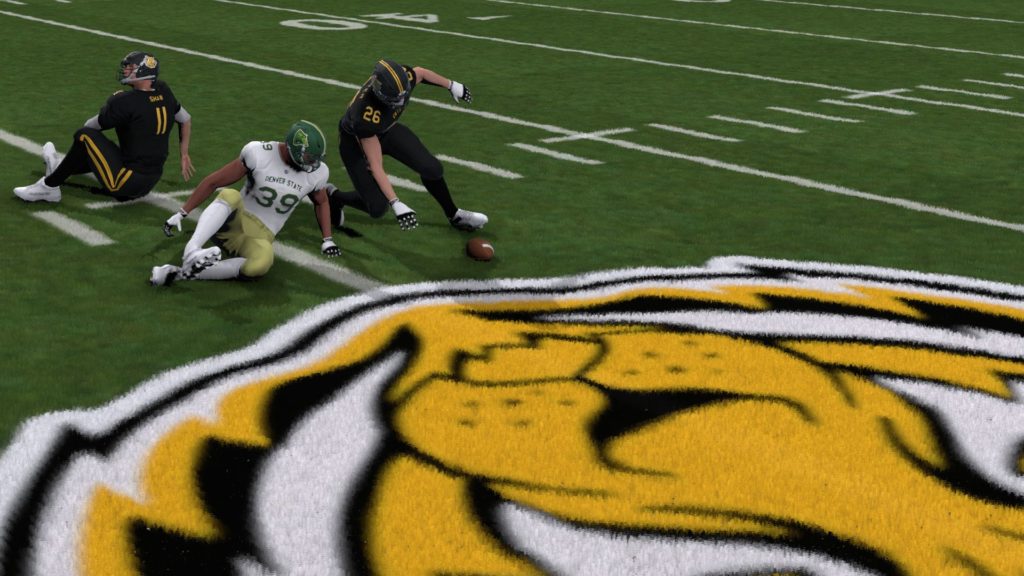 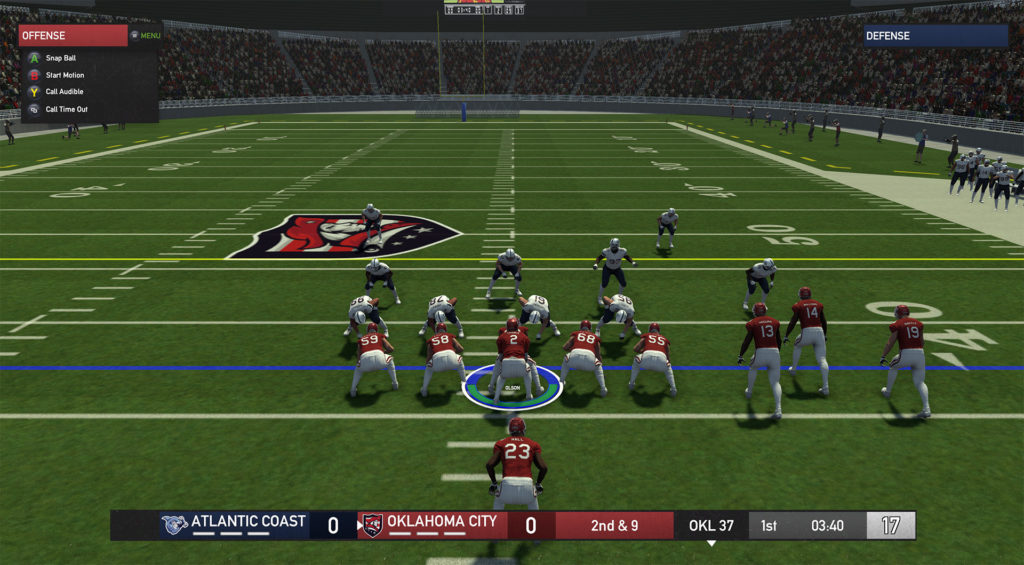 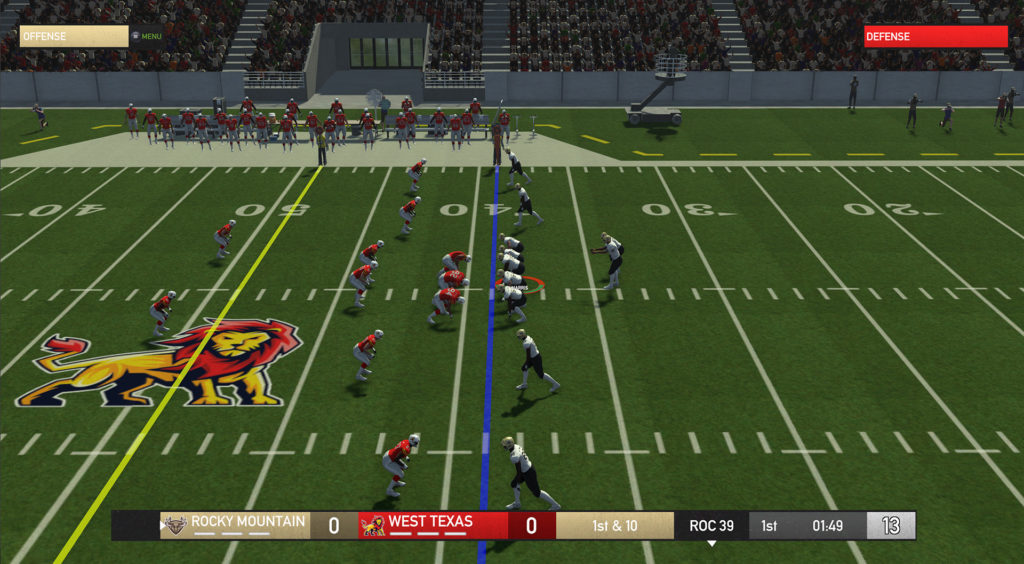 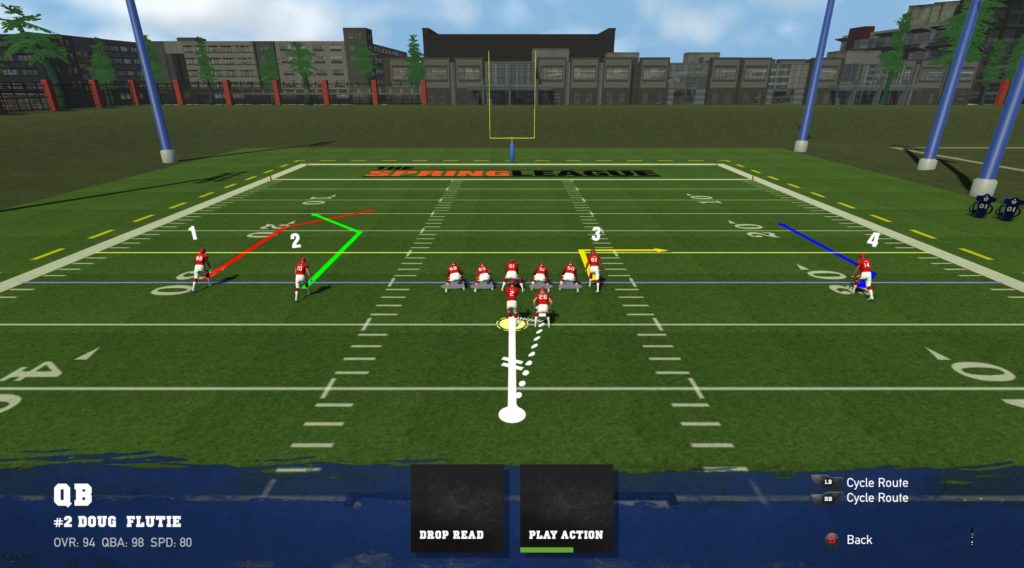 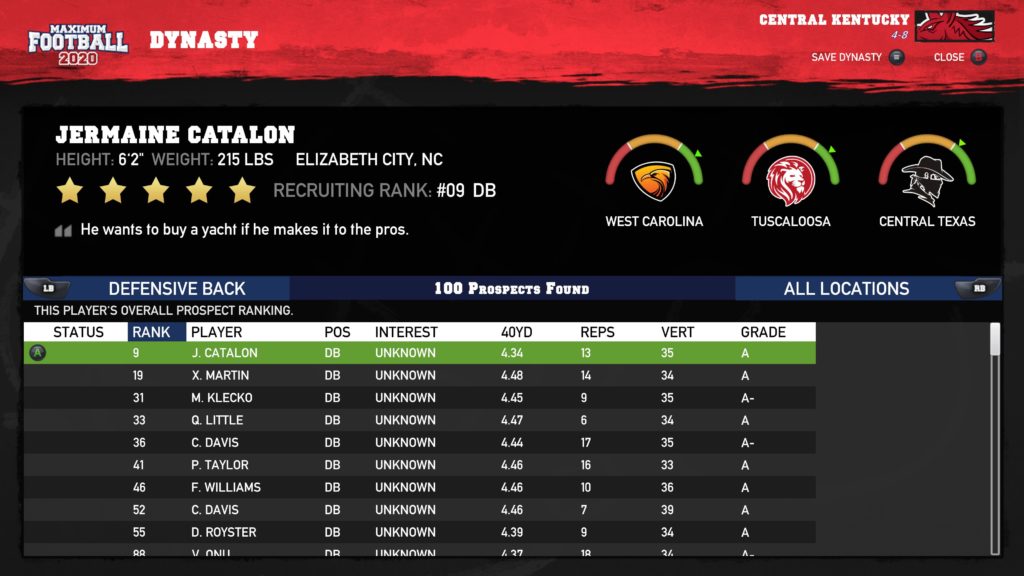