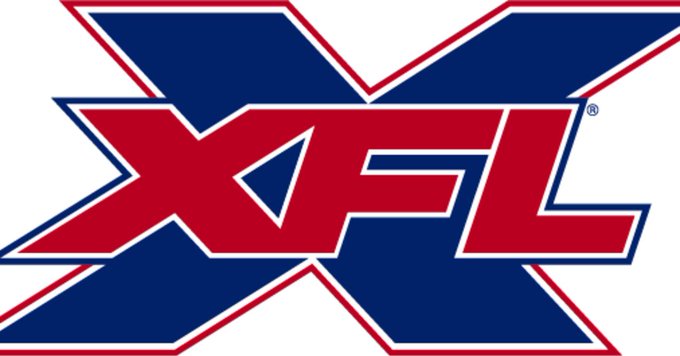 XFL opening weekend kicks off with 2 games on Saturday, February 8 and another 2 games on Sunday.

With the NFL season coming to a close last weekend, we were curious if the XFL interests you at all. The new football league promises exciting gameplay innovations, that deliver a faster pace of play and more action. The rules will definitely make things a bit more interesting.

Eight teams will play a 10-week regular season and a two-week postseason consisting of two semifinal playoff games and a championship game on April 26. During the regular season, four games are scheduled each week, typically with two back-to-back games on Saturdays and Sundays. The XFL schedule will also feature two primetime Thursday night games, in the final weeks of the regular season.

Here are the teams.

Does the XFL interest you at all? Make sure to vote in our poll, linked on the right side, or viewable in our Forums.

Cancel reply
Discussion
Click here to reply to the discussion
Continue Reading
You may also like...
Related Topics:football, xfl