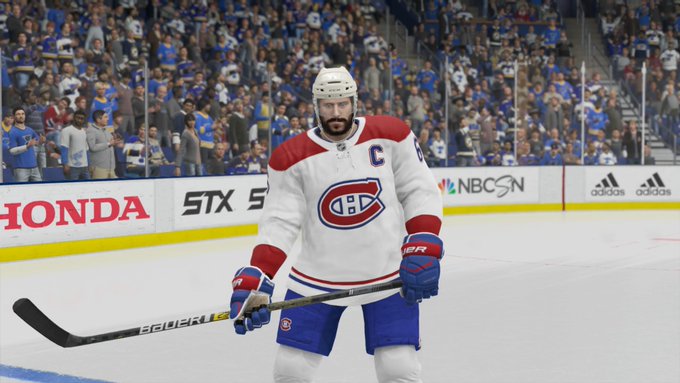 The EA NHL development team has taken shots over the last several years when it comes to its player ratings. In the NHL series, there is rarely enough player separation between top line players and third and fourth line players. On the whole, the lack of differentiation is less than ideal and probably has something to do with the number of leagues included in the game.

With that in mind, is the EA team way off as it relates to the attributes of the players on the NHL All-Star teams, or does the team get it more right than wrong? To test this out, we’ll take a look and see how the results from this past weekends NHL’s All-Star Skills Competition compare with the attribute ratings in EA’s NHL 20.

In the Fastest Skater Competition, the participating skaters are timed on how long it takes them to complete one full lap around the ice surface. The two key attributes that factor into the Fastest Skater Competition are speed and acceleration. Also, agility should play a small part in determining how a skater maintains top speed while crossing over. How quickly each player can accelerate to top speed and maintain that top speed is the key to winning. 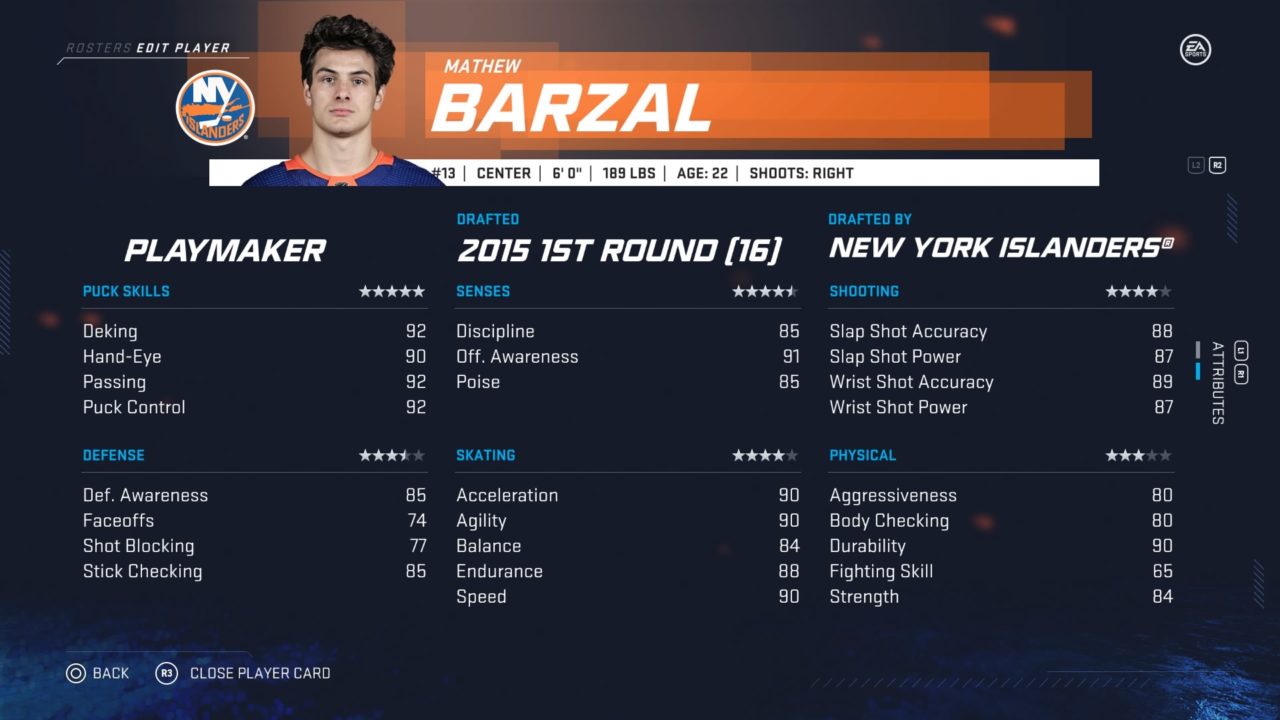 The purpose of this event is for goaltenders to earn points for their division by saving as many pucks as possible against an opposing division’s shooter in NHL shootout fashion. The goaltender with the longest “save streak” and most saves wins the competition. Since this competition is basically just a series of breakaways over and over, the key attribute for all goaltenders in this competition is their breakaway rating. 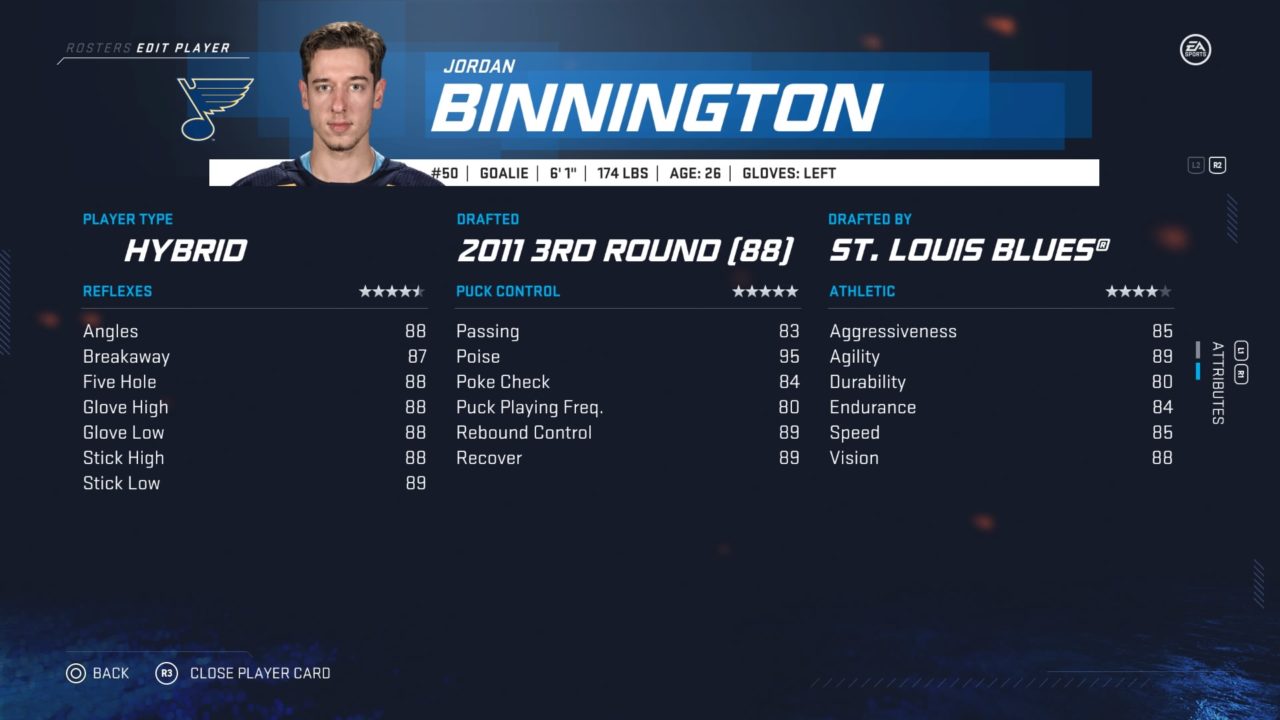 The key attribute that factors into the Accuracy Shooting Competition is wrist shot accuracy. Secondly, wrist shot power may also play a minor part in this competition. 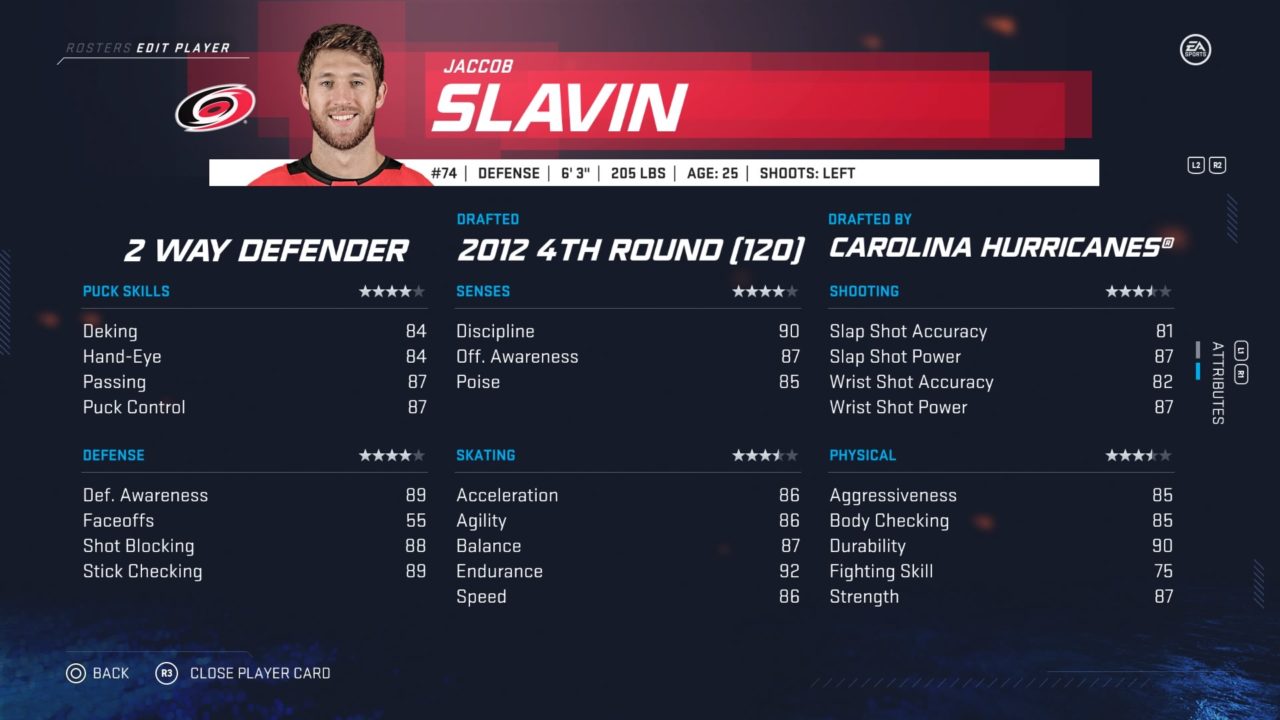 In the Hardest Shot Competition, the participating skaters get two attempts to record the hardest shot. Each skater starts around the blue line, gets to take a few skating strides to the stationary puck and then fires away. The puck must hit the net to count. The highest recorded time of the individual’s two attempts will be recorded as their hardest shot. The key attribute that factors into the Hardest Shot Competition is slap shot power. Secondly, slap shot accuracy also plays a minor part in this competition as players do need to hit the net.

Former Calgary Flames and St. Louis Blues star Al MacInnis, a seven-time winner of the event, started the proceedings with a 100.4 mph slapper with a wooden stick at the age of 56 (he didn’t actually, but it was an homage to his 100.4 shot he in the event back in 1998). Shea Weber’s first attempt was actually good enough to win the competition (105.9), but he took another attempt for fun and beat his first attempt (106.5). It’s the fourth time the Montreal Canadiens defenseman has won the event. 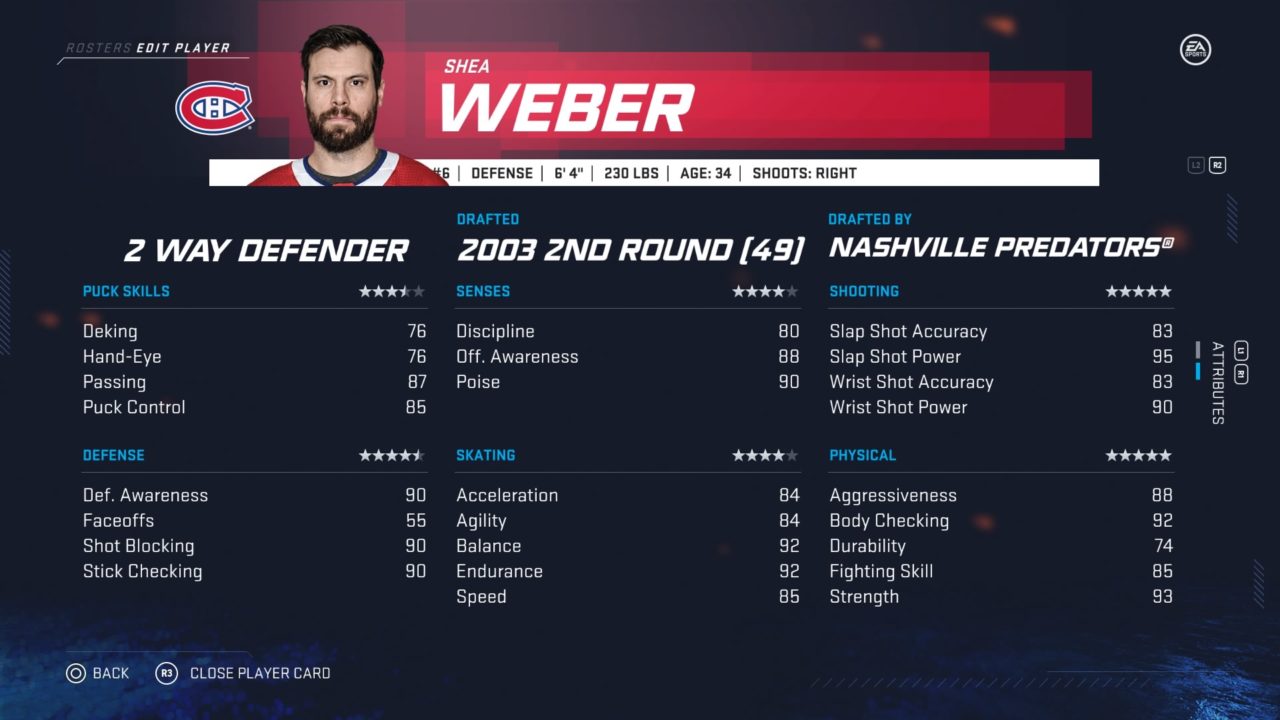 Ten players — eight NHL All-Stars, one American Elite Women’s All-Star team member, and one Canadian Elite Women’s All-Star team member — competed in the Gatorade NHL Shooting Stars. Players were positioned on an elevated platform behind the goal, approximately 30 feet above the ice surface, where they shot pucks at a variety of targets located on the ice, with each target possessing different point values. One at a time, each player attempted seven shots and earned points for each target hit.

The key attribute that factors into the Accuracy Shooting Competition is wrist shot accuracy. Secondly, wrist shot power may also play a minor part in this competition since the targets are so far away. 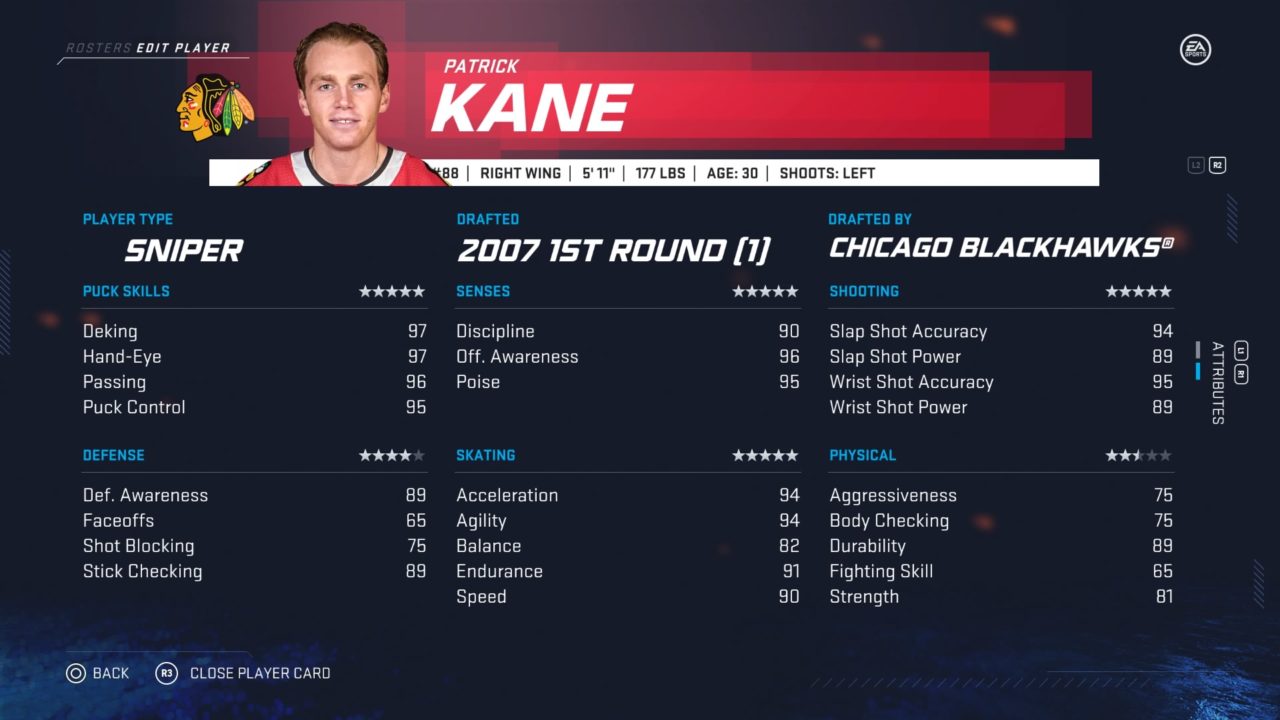 The development team at EA Sports gets a lot of heat — rightfully so — in regards to the lack of player differentiation and player separation between stars and fourth liners. However, when it comes to the NHL All-Star rosters, you can see by the results above that the results are often separated by the smallest margin.