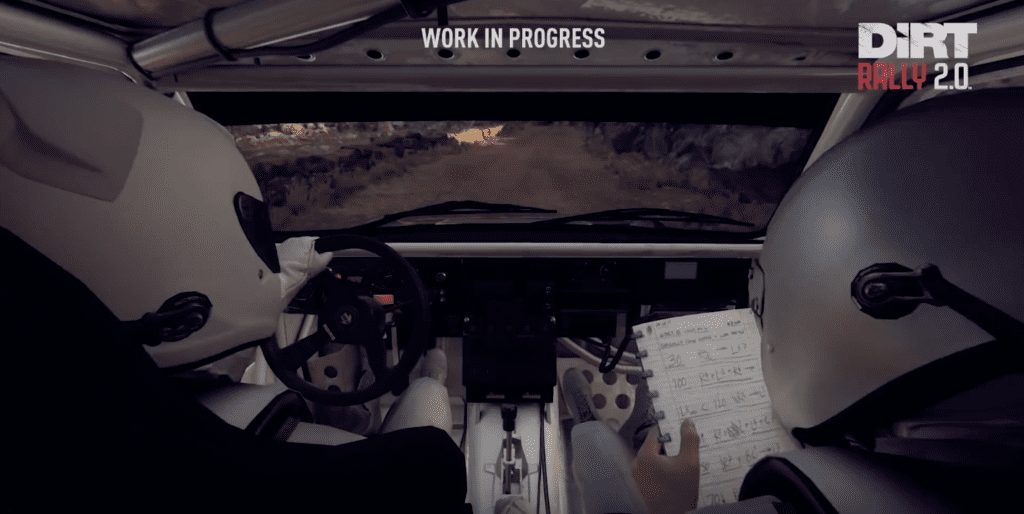 If you missed the previous installments of the Dev Insight series, you can view them below.