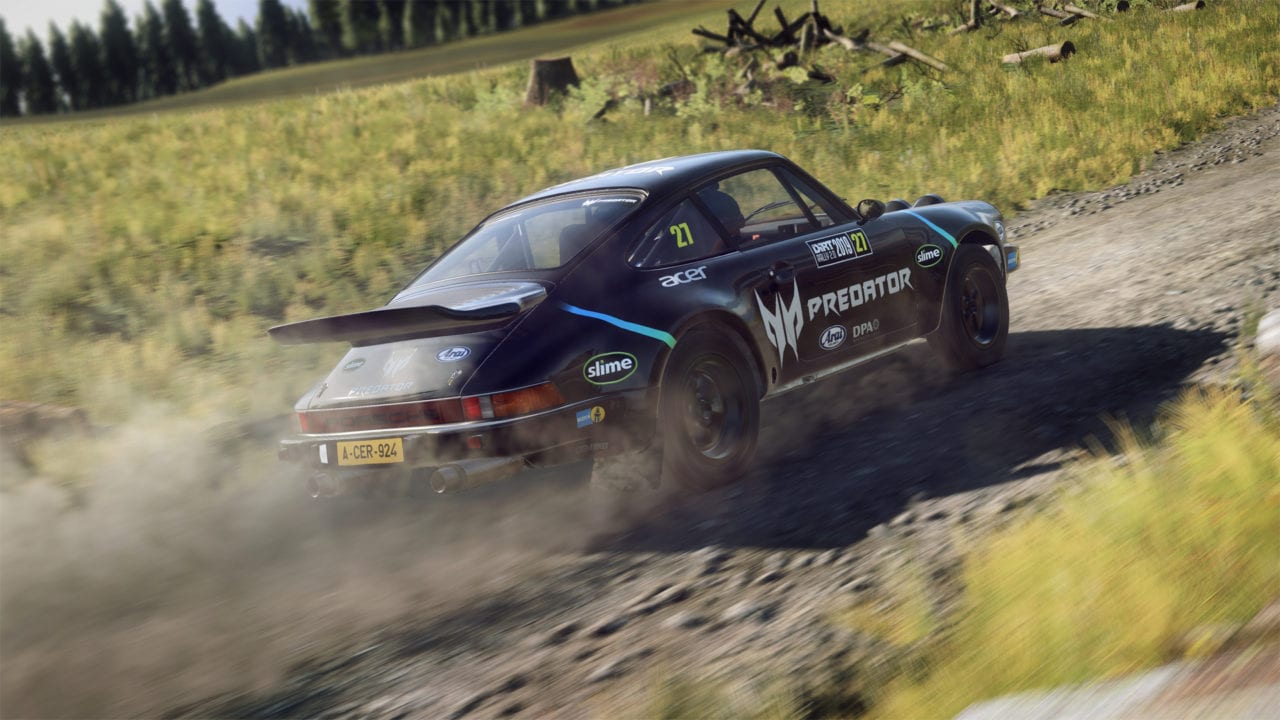 The DiRT Rally 2.0 Season Two DLC will launch on June 4, 2019. New content, comprising of cars, liveries and environments, will be made available every two weeks with a primary focus on rallycross. Traditional rally fans can also enjoy a new location with the return of the Wales circuit as well as several new cars, including the Porsche 911 SC RS. 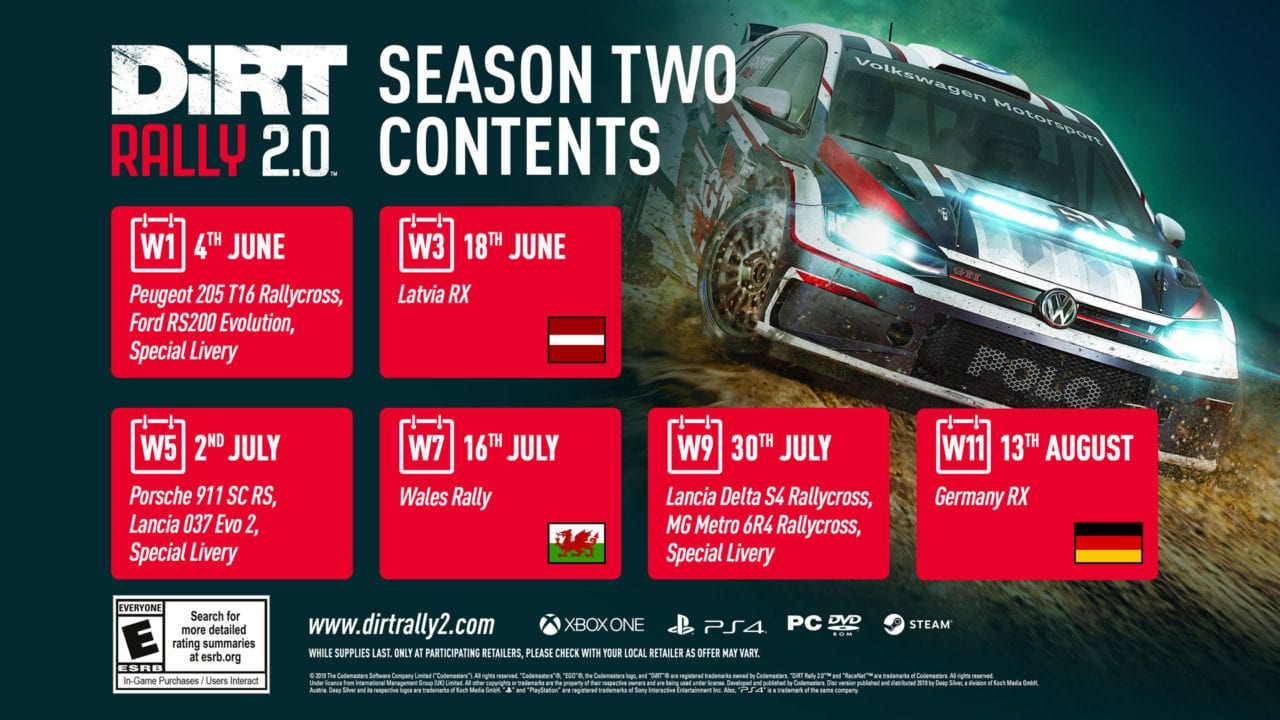 New content will be released as per the following schedule:

Debuted in DiRT 4, Group B rallycross cars are celebrated in Season Two with the inclusion of the Peugeot 205 T16 Rallycross, Ford RS200 Evolution, Lancia Delta S4 Rallycross and the MG Metro 6R4 Rallycross. With improved handling and graphicaloverhaul, the four vehicles will be a welcome addition when they are put through their paces on all rallycross circuits – which include two brand new tracks in Bikernieki, Latvia and Estering, Germany. The new tracks are available weeks three and 11 respectively.

Also included in the DiRT Rally 2.0™ Season Two DLC as part of the week five content will be DiRT Rally 2.0 Handling Consultant Ryan Champion’s Porsche 911 SC RS complete with its East African Safari Classic Rally livery. This is in addition to fan favorite location, Wales, which will be available two weeks later.

“Season Two is a perfect blend of new and old and there is something here for everyone,” said Ross Gowing, game director. “Fans will be thrilled at the return of the Group B rallycross cars and we’re excited to give our community two new circuits in Latvia and Germany.

Although our primary focus for Season Two is on rallycross, we haven’t forgotten our rally purists, and we know from fan feedback how much they love taking on the tough Welsh terrain and what better way to do it than in Ryan Champion’s Porsche 911 SC RS.”

Players who bought the Deluxe Edition will receive all content as part of their Season Pass. Similar to Season One, players who own the Day One or Standard Edition will have the opportunity to purchase each season and piece of content separately on their digital store of choice. 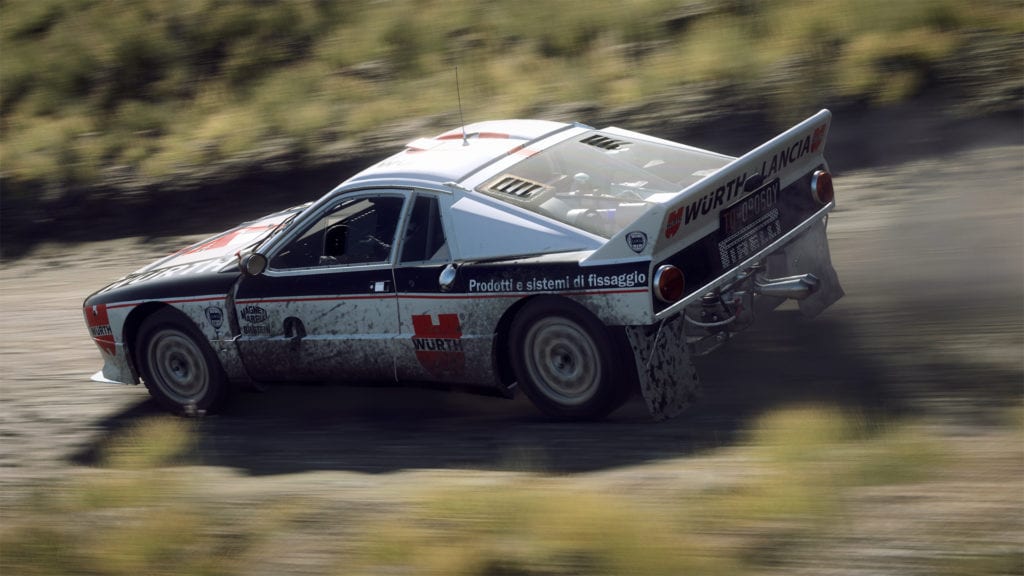 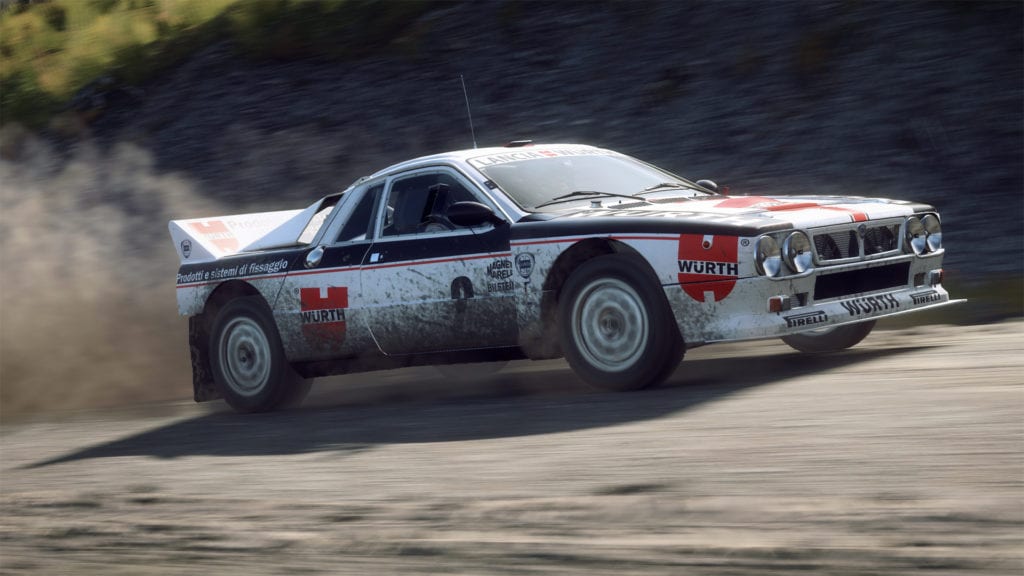 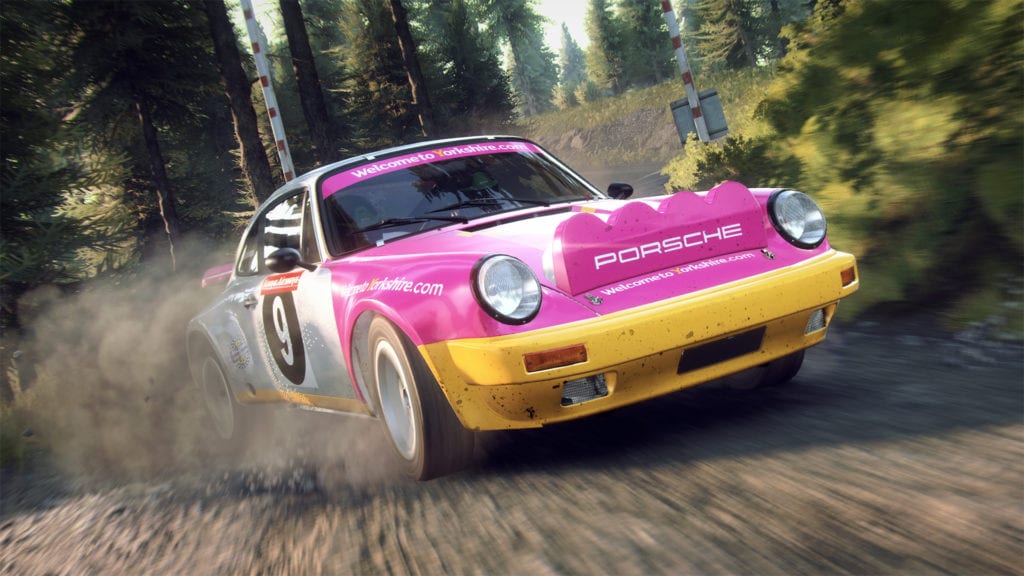 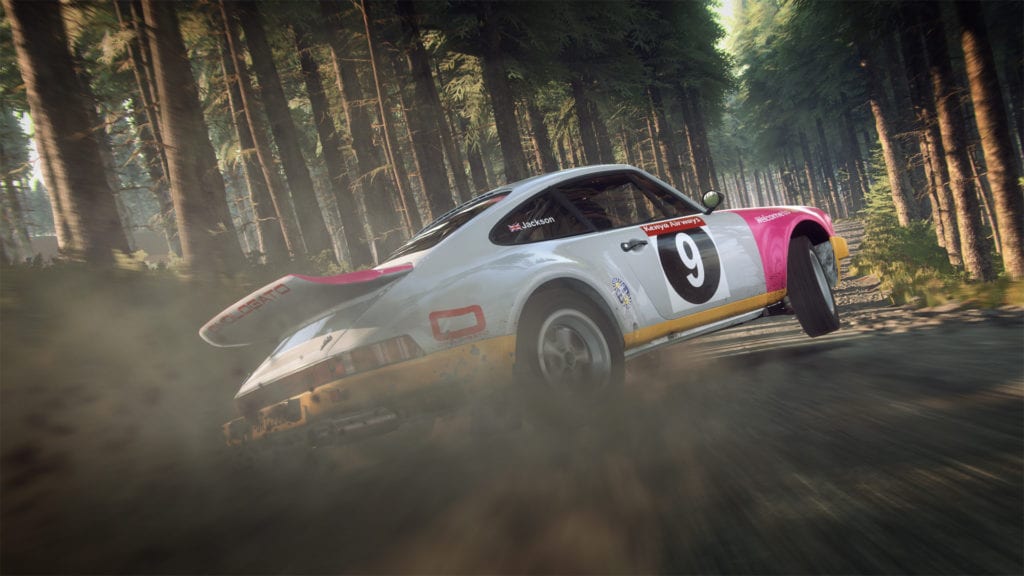 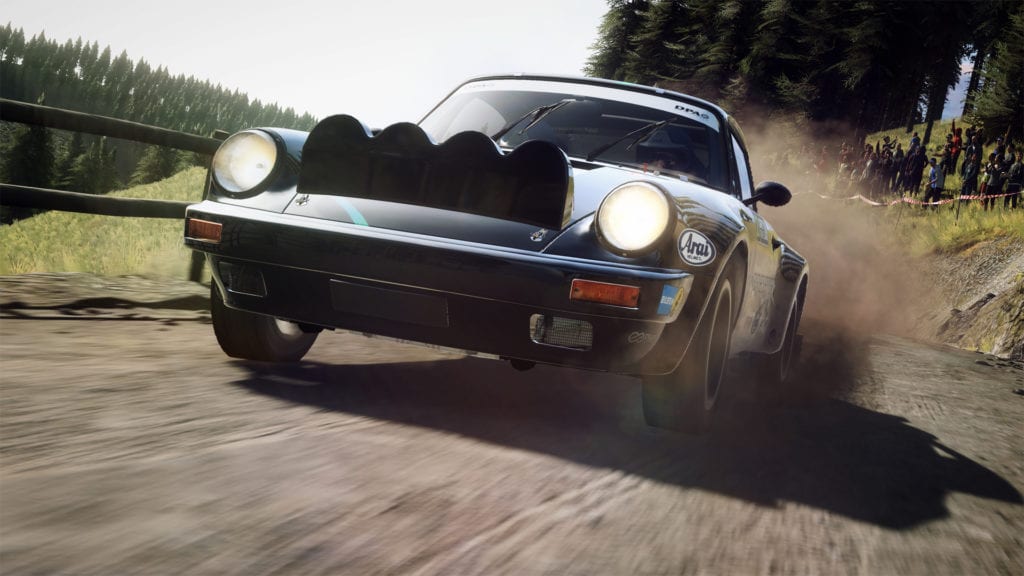 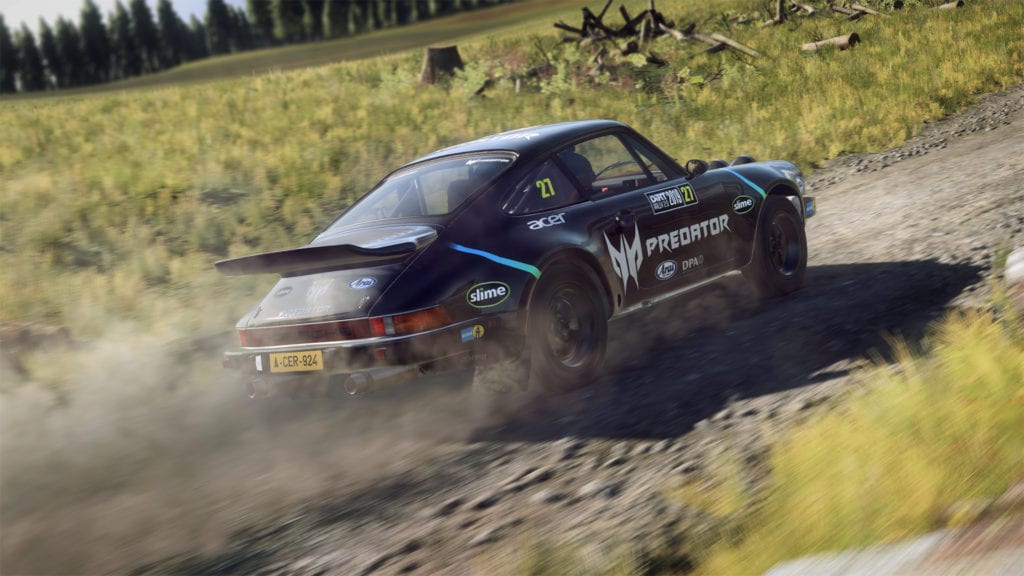