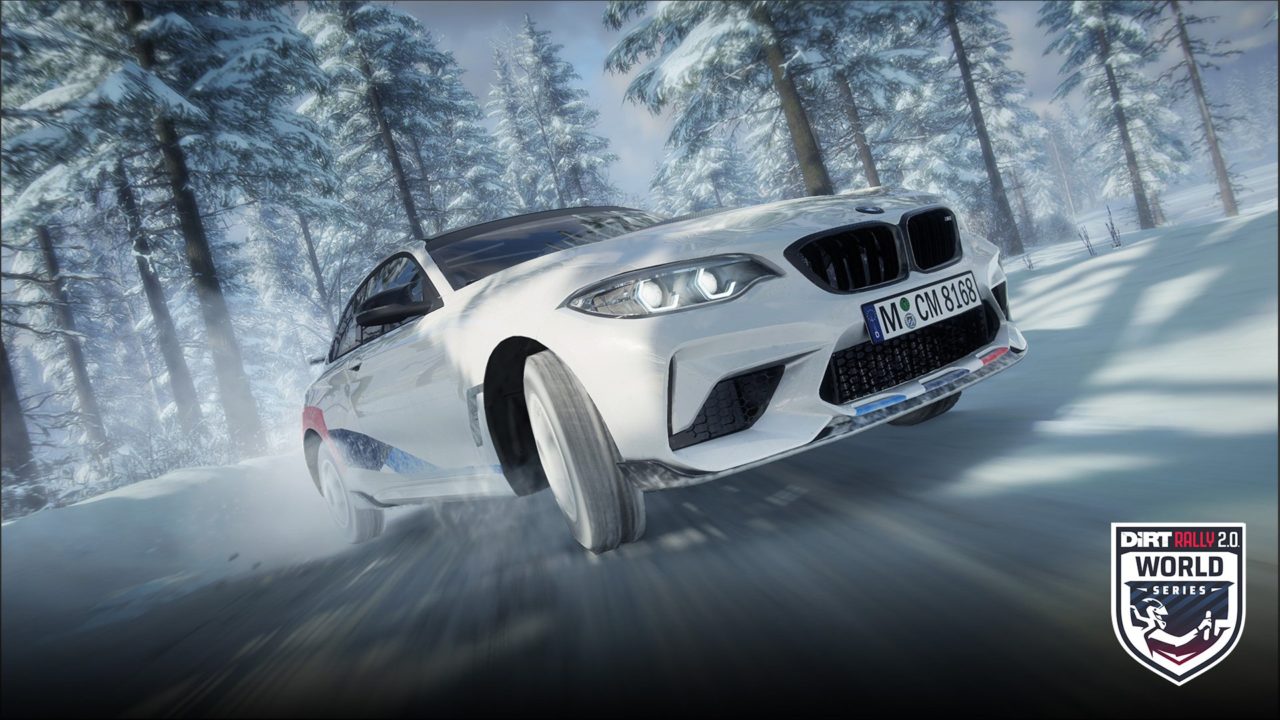 DiRT Rally 2.0 game update 1.10 is scheduled to arrive on October 29 for PC, PlayStation 4 and Xbox One. Check out the patch notes below.

If you missed our DiRT Rally 2.0 review, you can read it here.

Dirt Rally 2.0 is a title that will push the limits of your patience and ability. It is going to twist you, turn you and beat you down, and for me that’s in no way a bad thing. The level of challenge that Dirt Rally 2.0 throws at you is incredibly high, and the game never even considers apologizing for that. Overall, Dirt Rally 2.0 can lead to a sense of accomplishment that’s hard to find these days in gaming. If that type of challenge is appealing to you, then having Dirt Rally 2.0 in your rotation is an absolute must.