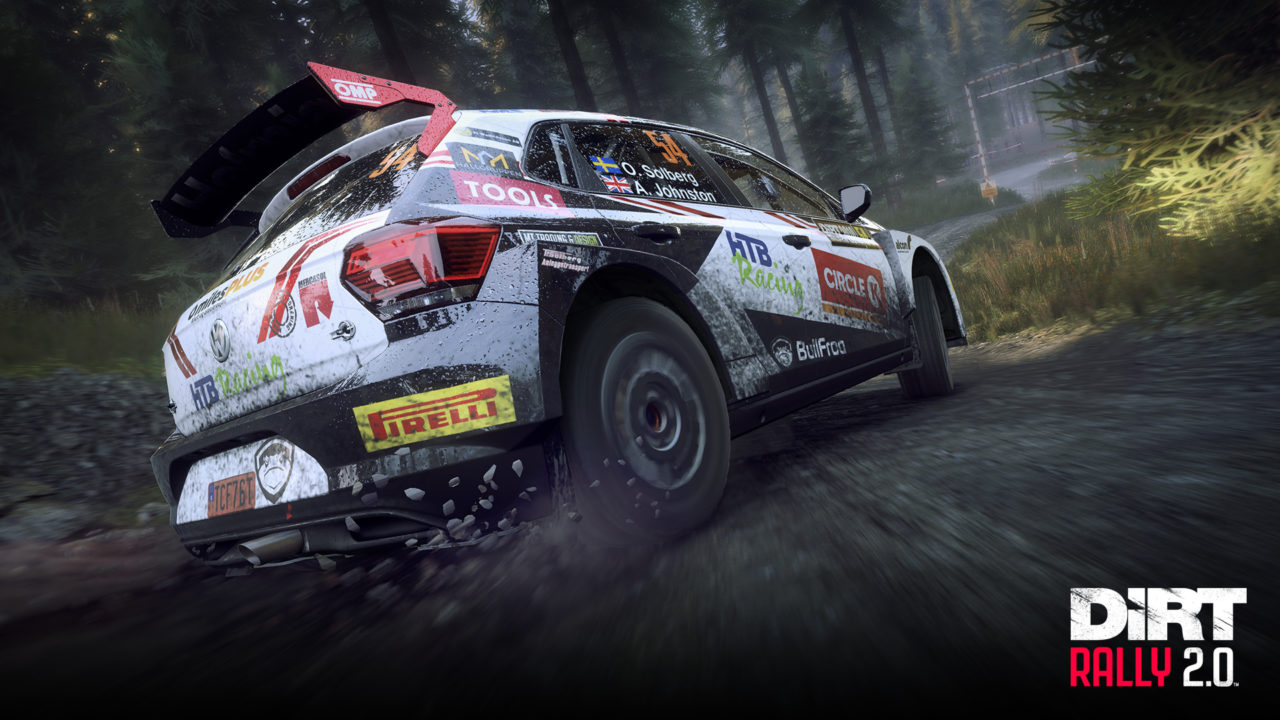 Codemasters has released their DiRT Rally 2.0 Game of the Year Edition today for PlayStation 4, Xbox One and PC.

DiRT Rally 2.0 Game of the Year Edition comes with the full game, Seasons 1-4 featuring a variety of vehicles, locations and liveries, and new bonus content celebrating the career and achievements of Colin McRae.

DiRT Rally 2.0 Game of the Year Edition is the ultimate racing package celebrating the best of rally and rallycross, including 81 cars across 26 locations. New players will experience the most authentic point-to-point rally game combined with the thrilling, fast-paced action of the Official FIA World Rallycross Championship: a traditional track-based race over multiple laps featuring six cars. Existing players who own the Standard Edition with no additional content can purchase the Game of the Year content as an upgrade via their platform’s digital store.