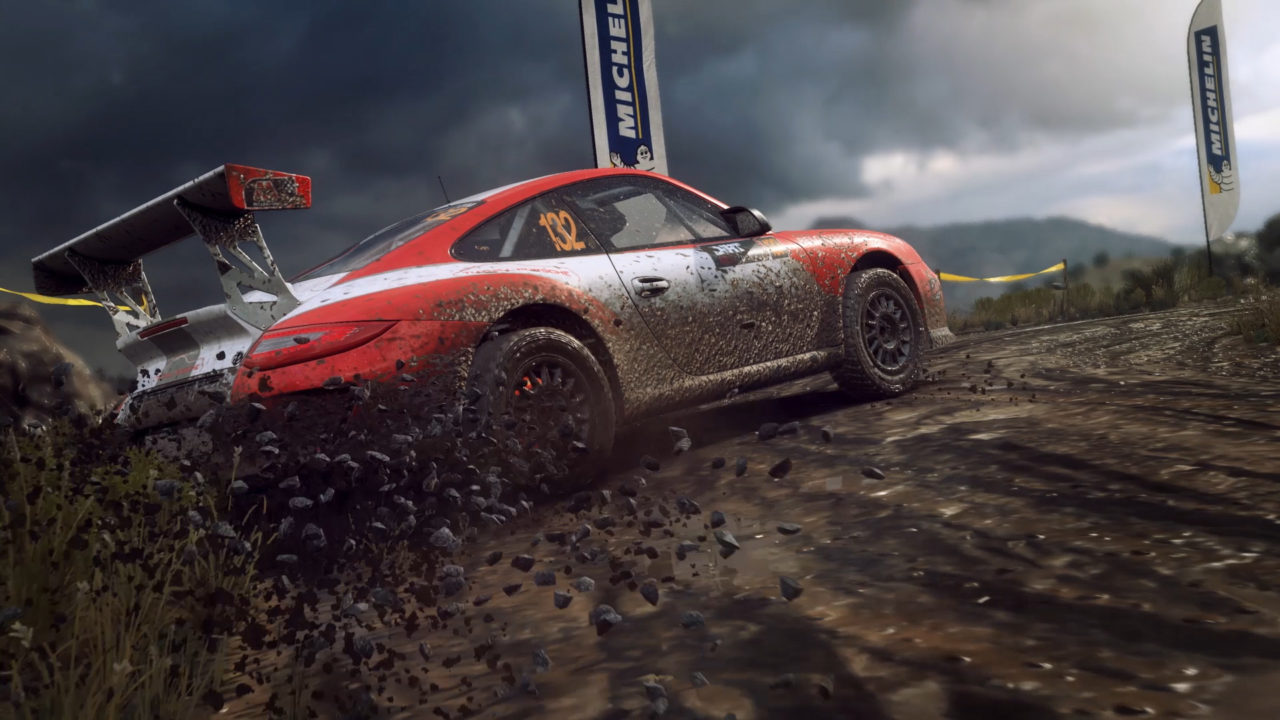 A number of the official World RX drivers will be taking part in the championship and fans around the world will have the opportunity to earn a place on the grid against these stars when the qualifying event goes live on DiRT Rally 2.0 on PC this Saturday, March 28. The top drivers who complete the six-lap race around the Circuit de Barcelona-Catalunya in the fastest time will be invited to take part in the live streamed showcase. In order to enter, PC Steam players should go to the ‘My Teams’ section of DiRT Rally 2.0 on Saturday, March 28 from 10:00 AM GMT / 6:00 AM ET / 3:00 AM PT and select the specially-marked promotional FIA World Rallycross tile from the Events screen.

Paul Bellamy, Senior Vice President of Motorsports Events at IMG, the promoter of the FIA World Rallycross Championship, said: “We hope that by offering fans around the world the chance to engage with World RX via an alternative esports championship, we are providing a small level of enjoyment in these difficult times.” 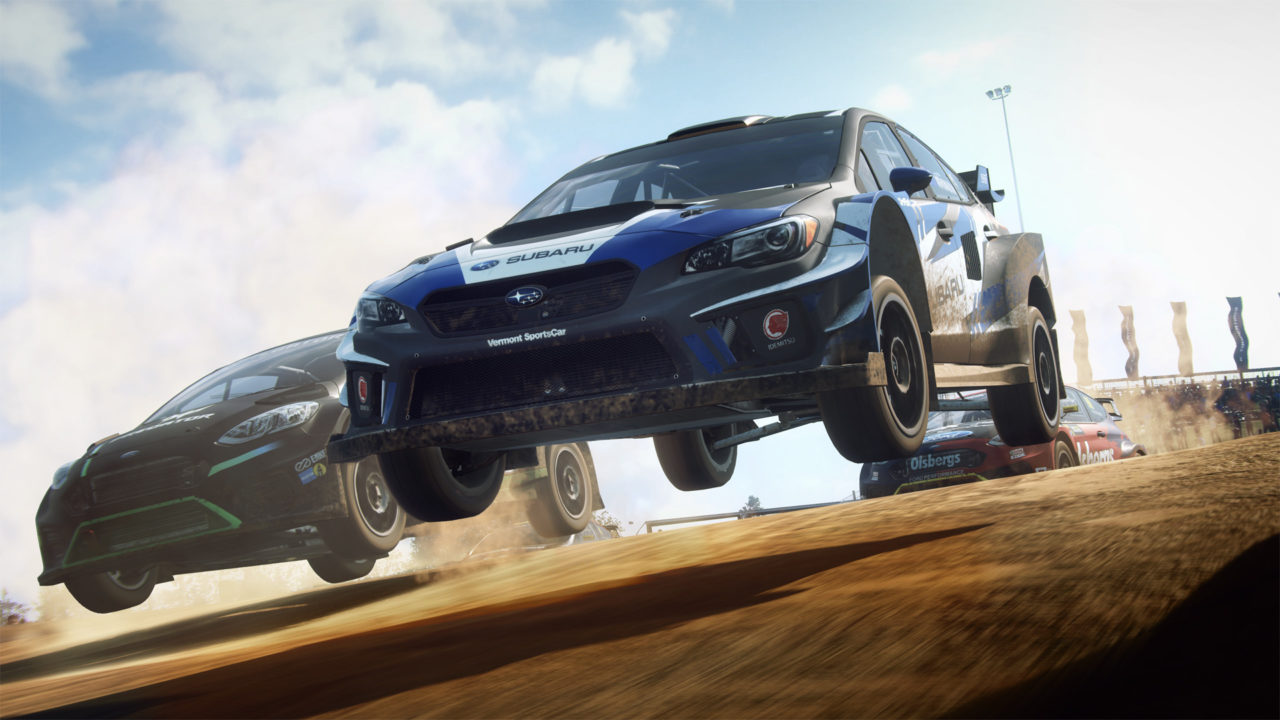 Dmitry Kozko, CEO of Motorsport Games commented: “This partnership with the FIA World Rallycross Championship is further evidence of Motorsport Games’ commitment to rights holders in helping them engage with their fans during this very difficult time. It is also a continuation of our excellent relationship with Codemasters, which has already seen us manage and broadcast the DiRT World Series earlier this year.

“Combining our best-in-class esports technology and competition management expertise with real World RX drivers and commentary talent will create a thrilling spectacle for the fans. The fact that online racers are also able to take part, and potential race against their heroes, takes the fan engagement to the next level. It’s going to be a great show.”

Ross Gowing, Game Director of DiRT Rally 2.0 at Codemasters said: “With so much of the sporting world currently unable to compete, it’s great to see the gaming community come together for virtual tournaments which offer some light relief during these uncertain times. We’re excited to be a part of the World RX Esports Invitational Championship and look forward to seeing pro drivers and fans take to DiRT Rally 2.0 in a competitive, yet fun, environment.”

Motorsport Games’ investment in esports includes the ability to be able to manage and distribute an esports broadcast remotely, including live commentary. It is now operating and broadcasting the #NotTheGP series as well as the eNASCAR Heat Pro League, Le Mans Esports Series and the DiRT World Series. 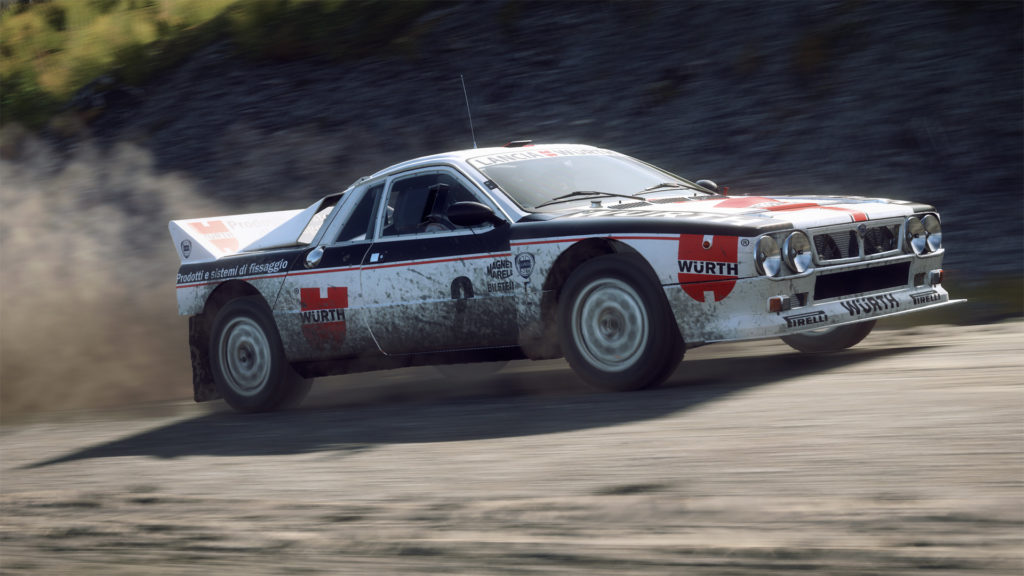 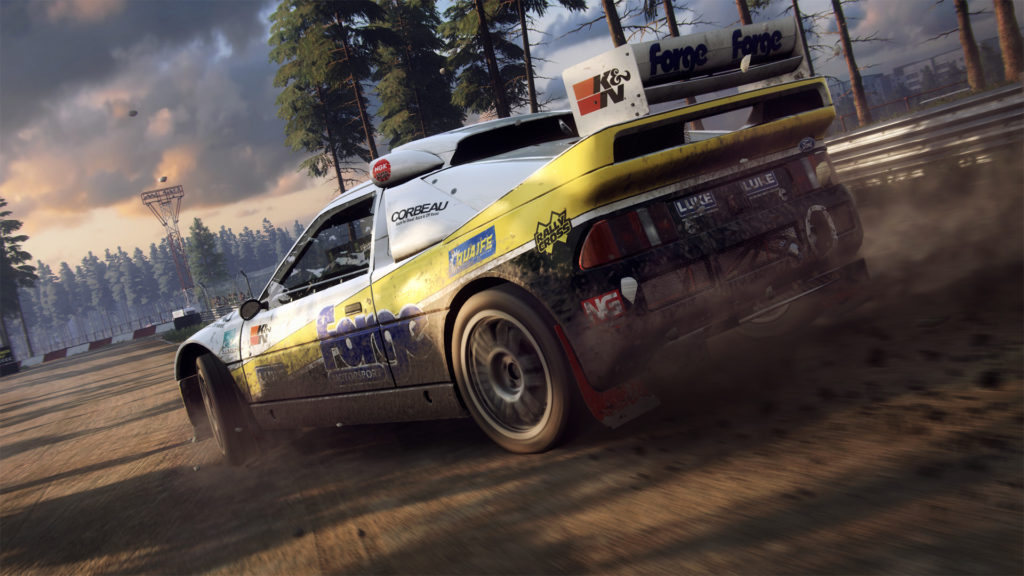 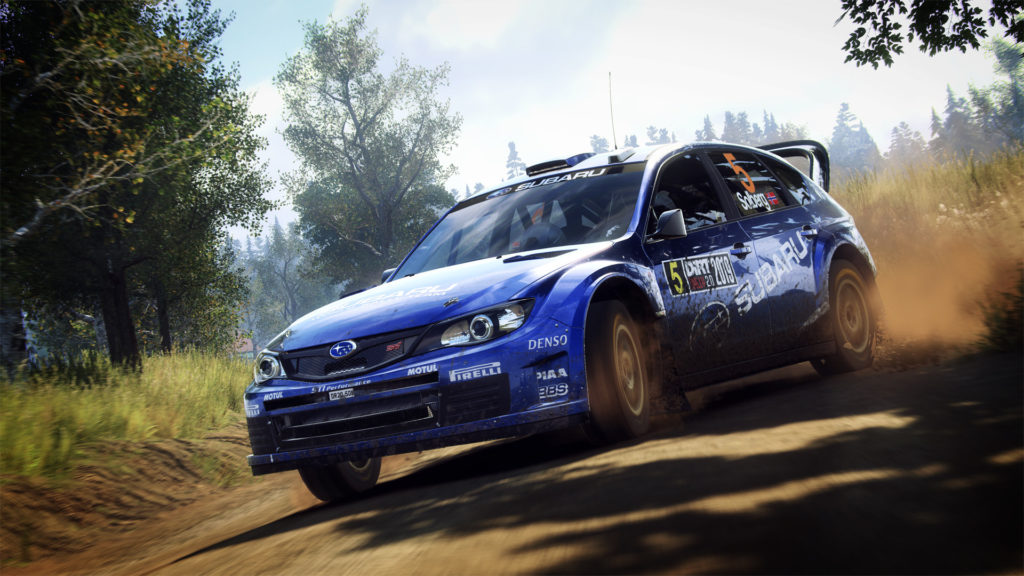 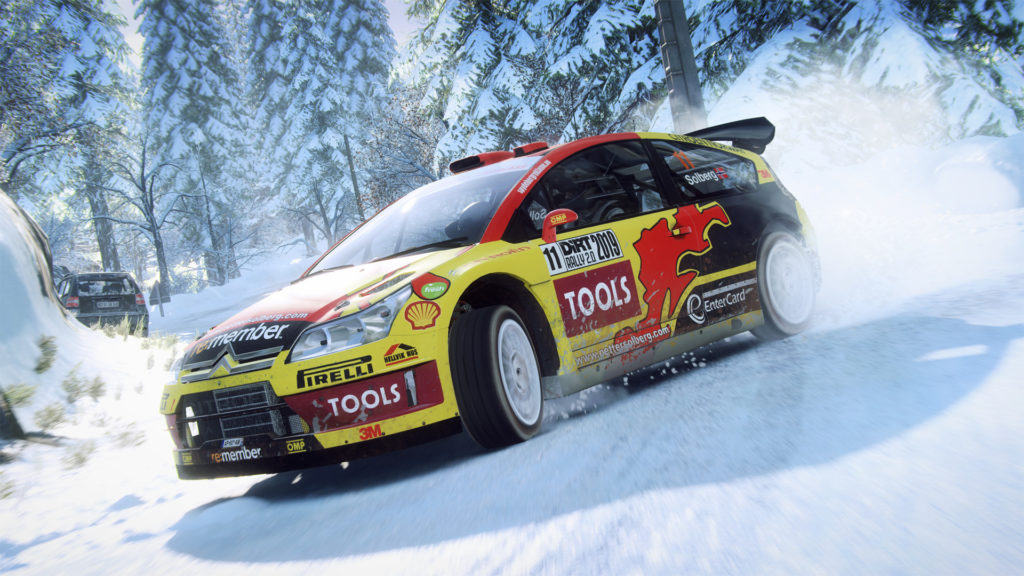 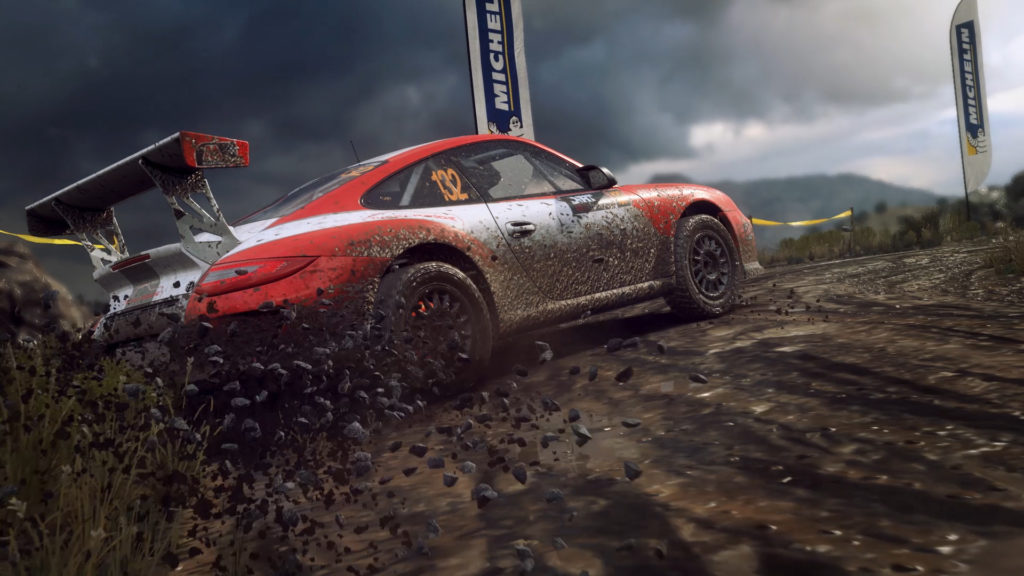 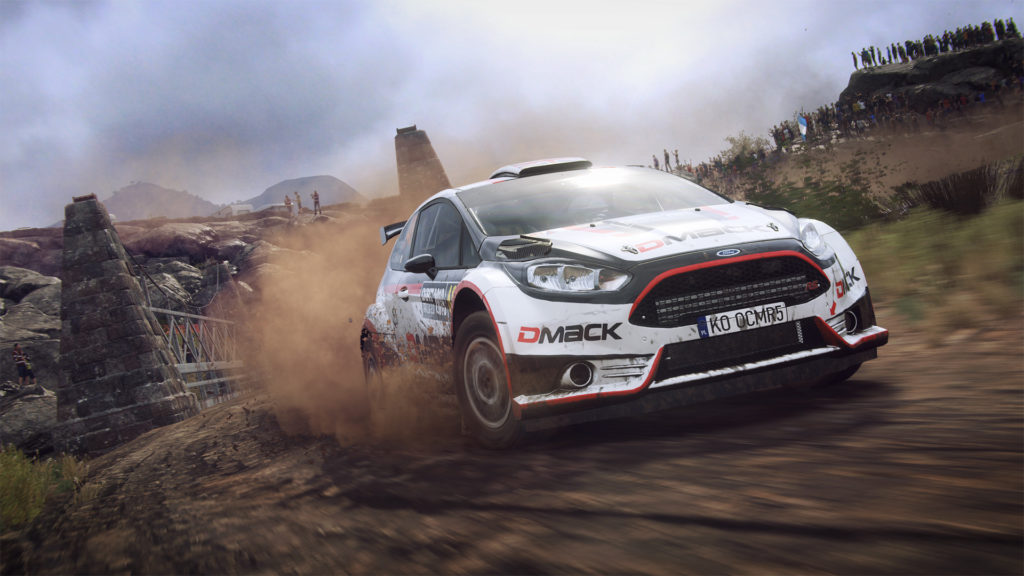 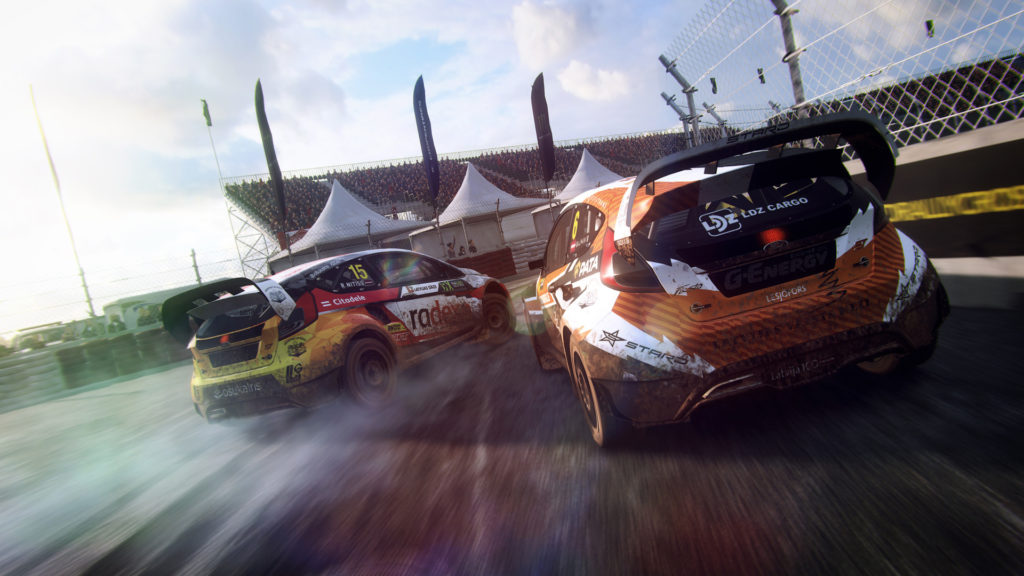 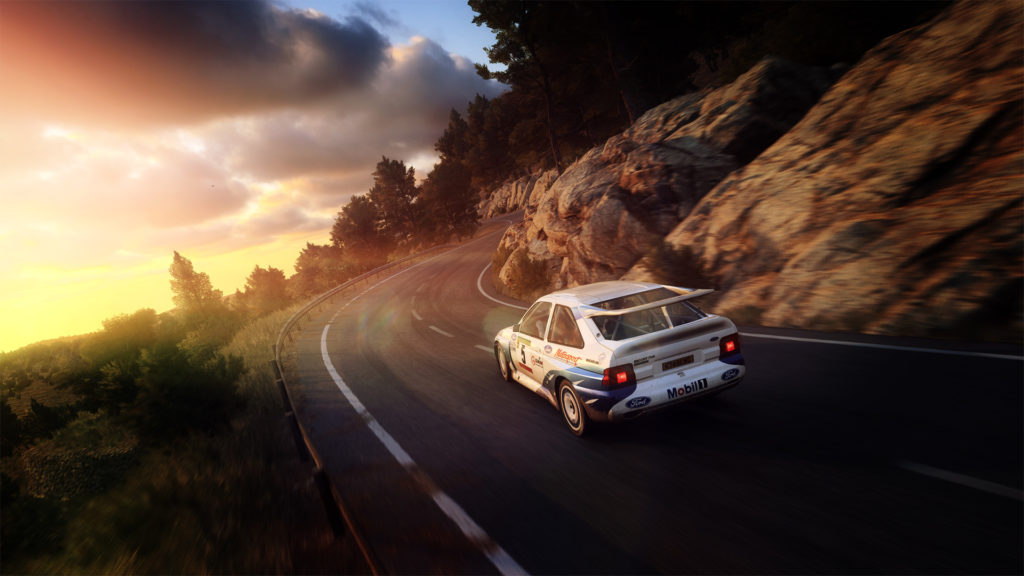 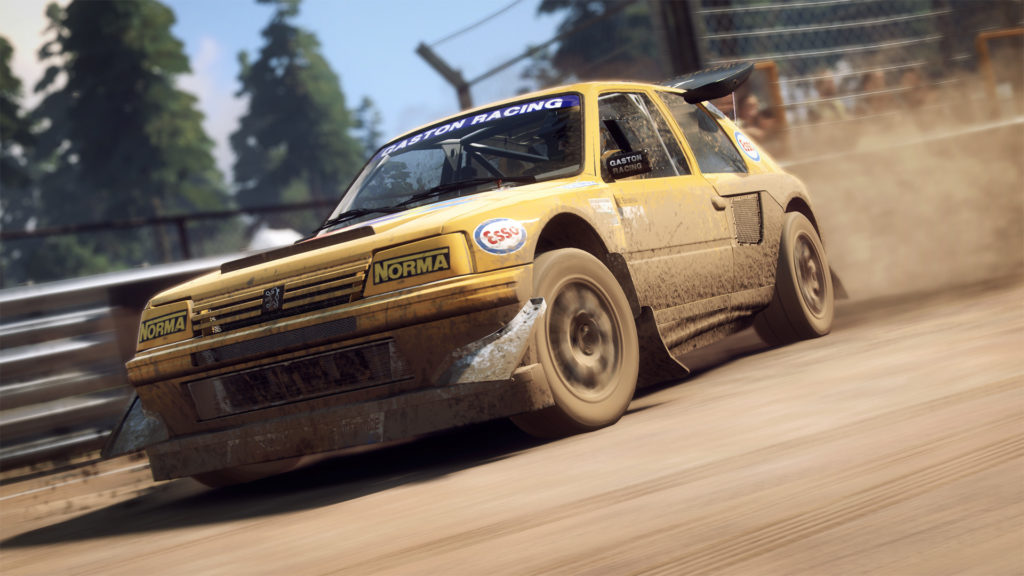 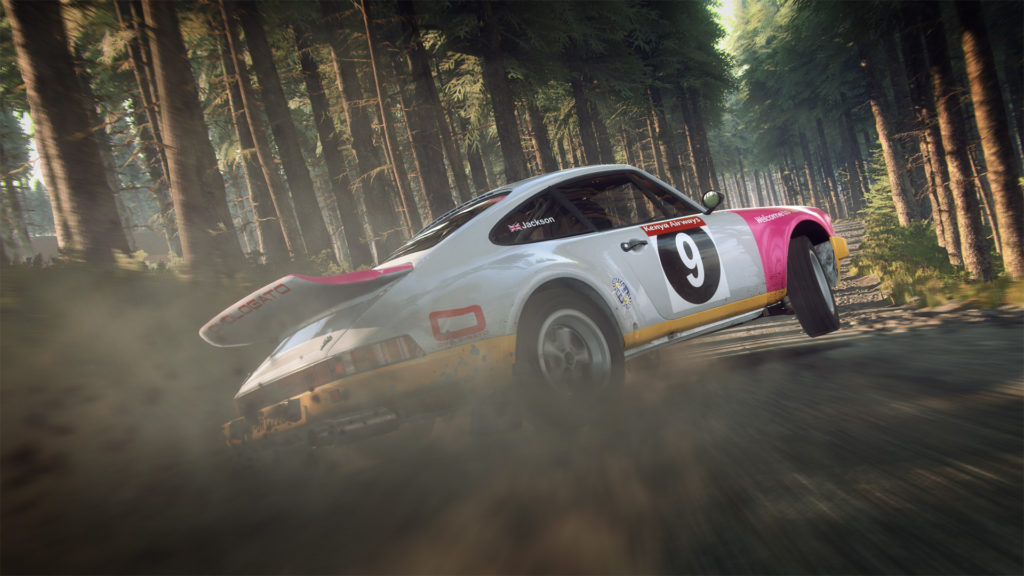