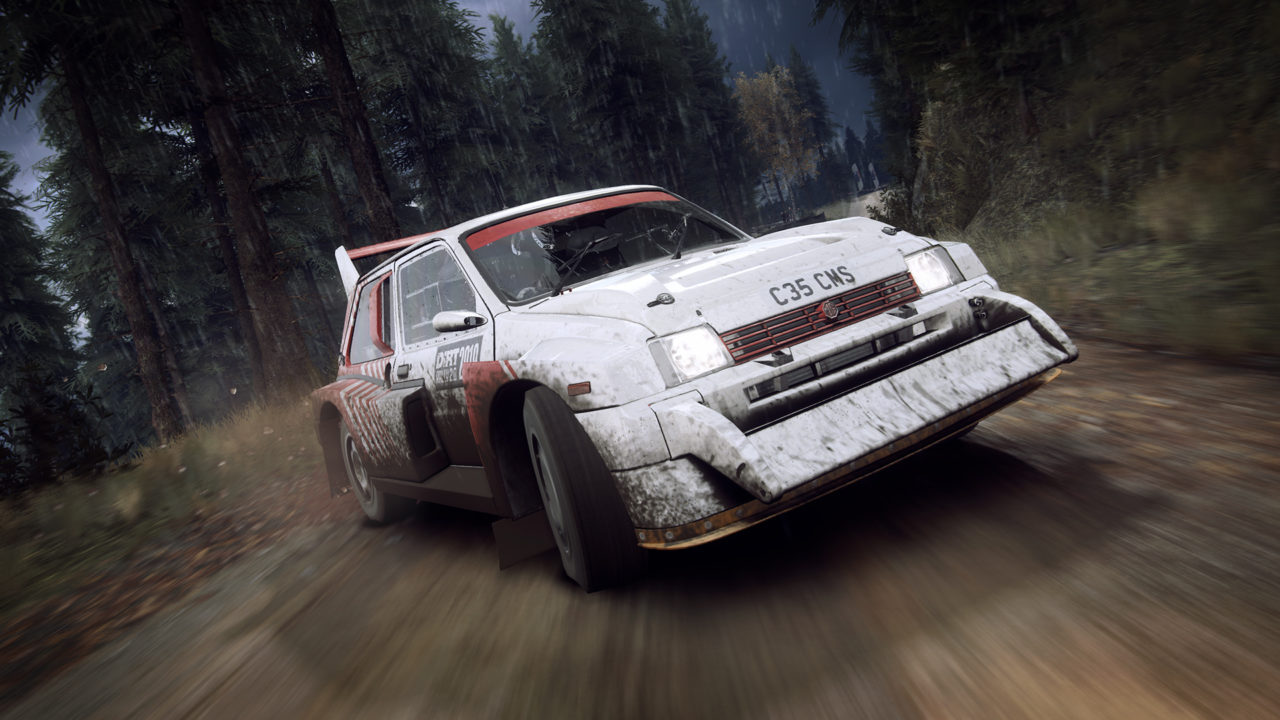 Deep Silver and Codemasters have released their DiRT Rally 2.0 Colin McRae FLAT OUT pack for PlayStation 4, Xbox One and PC, featuring a meaty addition of challenges, routes, and new rides, celebrating the career of one of rally’s all-time greats heading for their acclaimed rally sim.

Fans who have either picked up the game’s Deluxe Edition or any of DiRT Rally 2.0’s seasons of content, can enjoy the FLAT OUT pack at no cost.

Players who own the standard edition of DiRT Rally 2.0 can purchase the Colin McRae FLAT OUT pack via their platform’s digital store for $9.99. 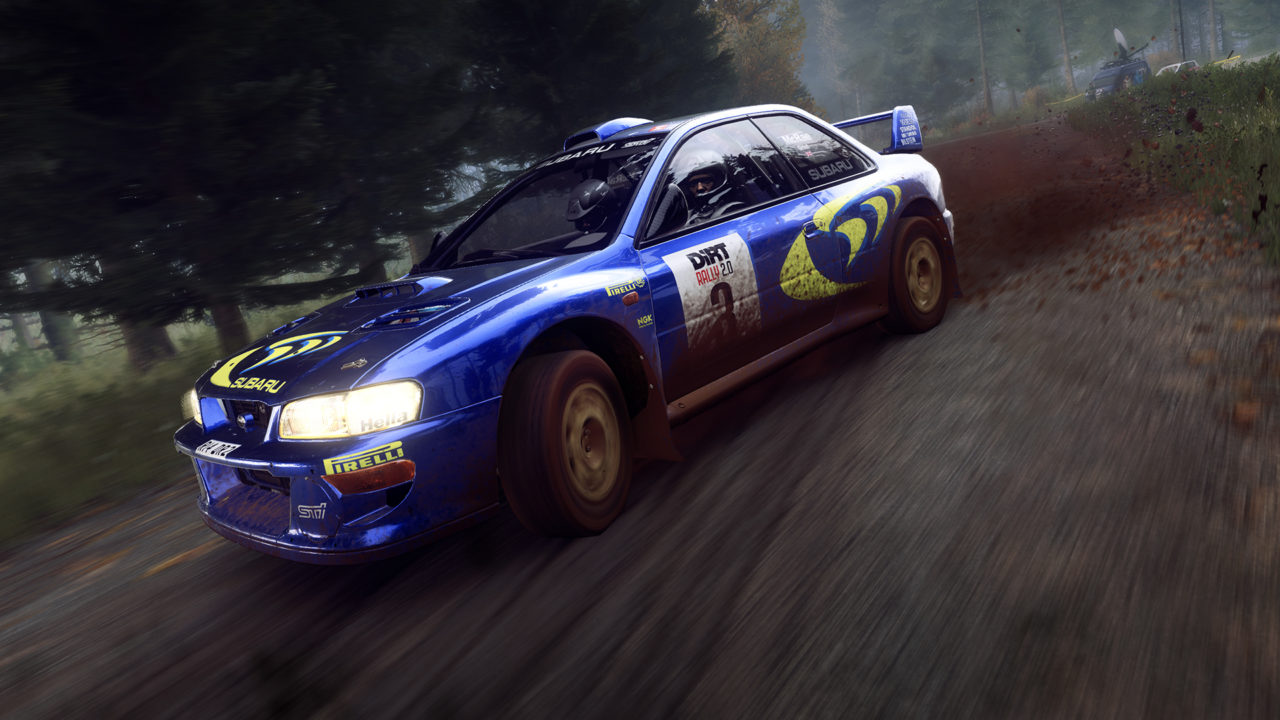 Content (as part of Colin McRae: FLAT OUT Pack)