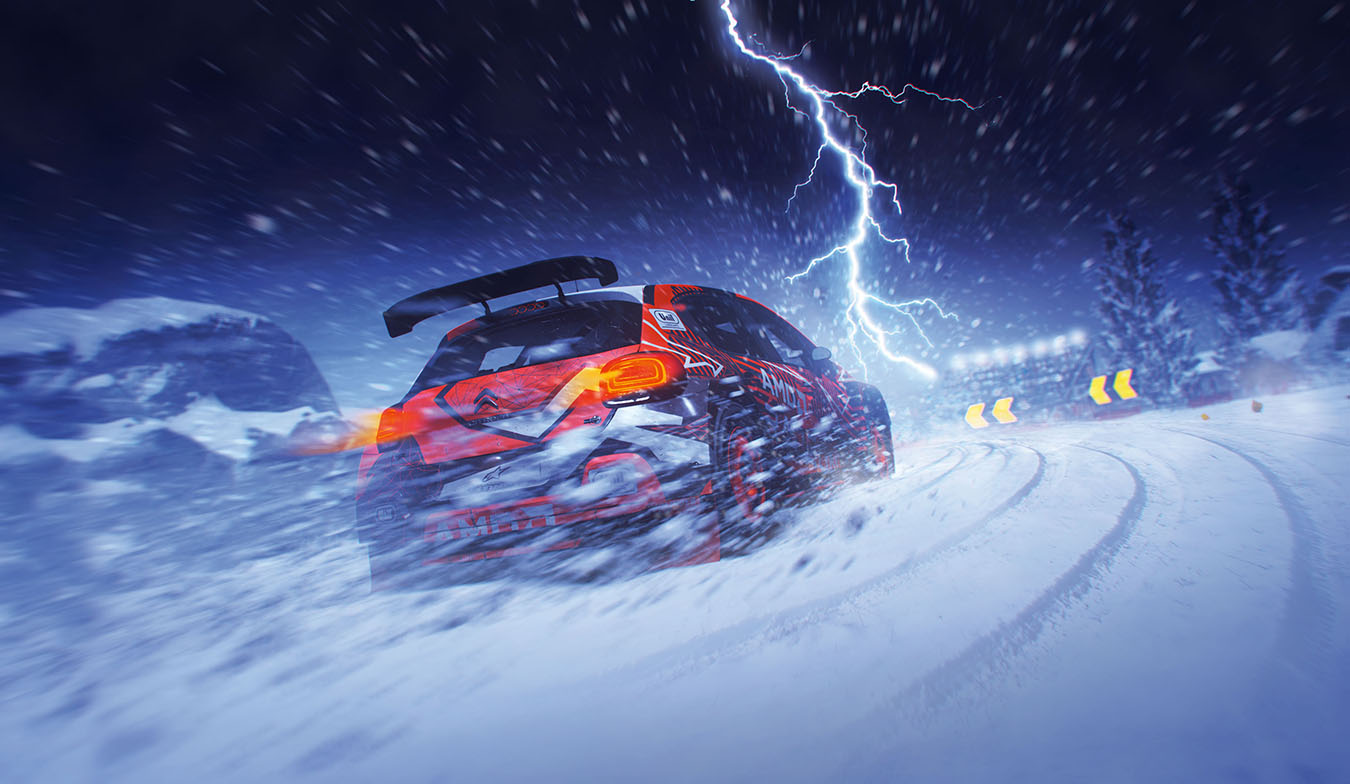 Codemasters will be adding wheel support for DIRT 5 in the upcoming 2.00 patch, along with tweaks and fixes based off of community feedback.

While a full list of compatible wheels hasn’t been revealed yet, all of the modern Thrustmaster and Logitech wheels will be fully supported. Basically, if your wheel currently works with the recent titles released by Codemasters, like GRID for example, your wheel should work fine.

For those of you with Fanatec wheels, there will be support for a selection of wheels, with more added to the compatibility list in the upcoming weeks.

The team also mentions that shifters and handbrakes will work, if they are connected to the wheel itself. We will post the full list of compatible wheels and devices when they are revealed.

Following community feedback, we’ve also made adjustments to the handling of the Sprint car, making it a little easier to get to grips with. Over in Career, you’ll find a new option to select and replay any episode of the DIRT Podcast by Donut Media, with James Pumphrey and Nolan Sykes walking through the latest story developments, featuring Alex ‘AJ’ Janicek (Troy Baker) and Bruno Durand (Nolan North).