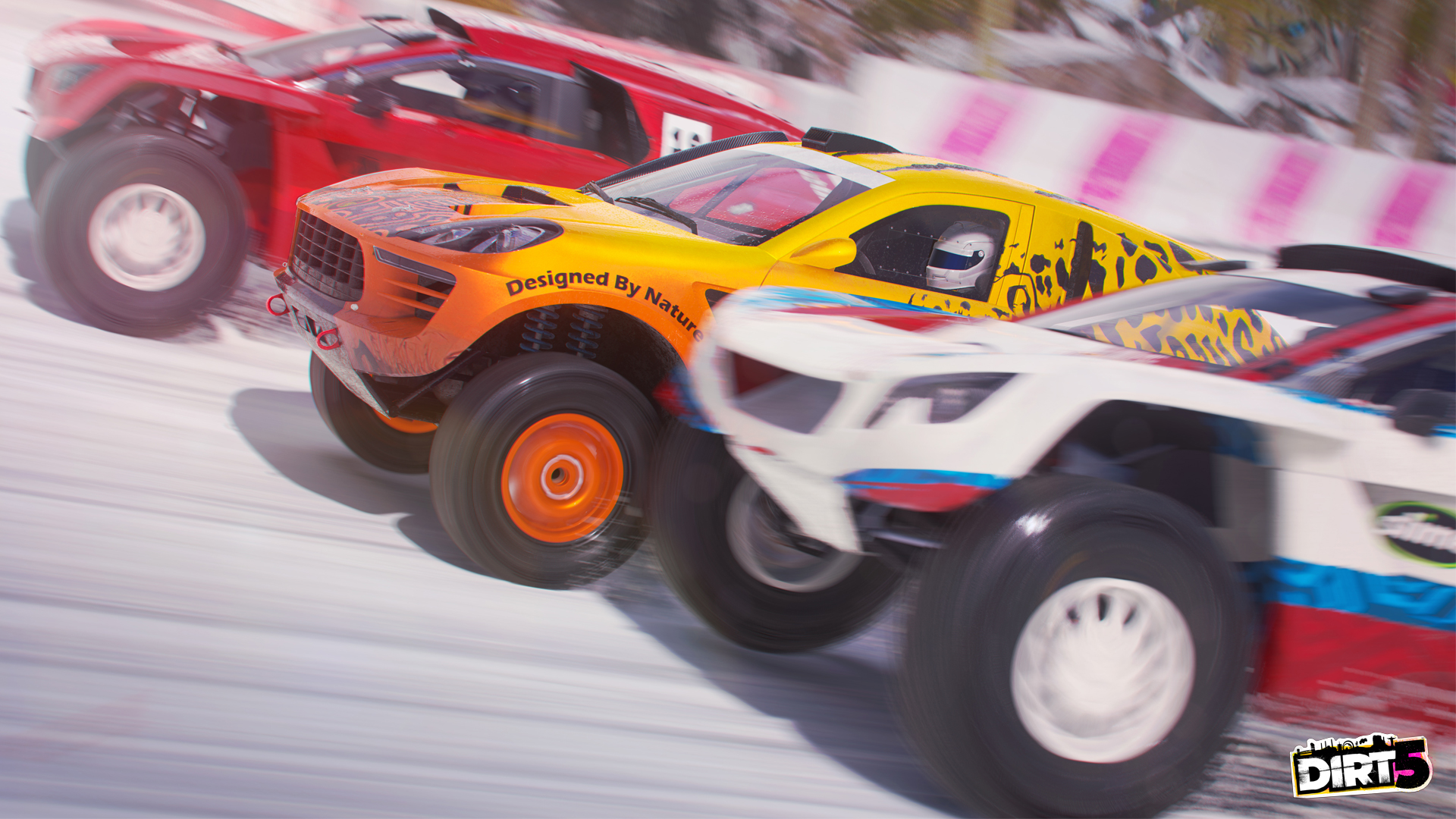 For those of you that purchased the DIRT 5 Amplified Edition to play the game a few days earlier, a new patch is available for Xbox One and PC. The standard edition of DIRT 5 releases tomorrow, these updates will be included during the install. Check out the launch trailer and patch notes below.

DIRT 5 releases on November 10 for the Xbox Series S/X and on November 12 for PlayStation 5. Players on the current-gen version will get a free upgrade when switching over to the next-gen console.

Codemasters also released details on the development process and the core features of DIRT 5 for PlayStation 5. The new video interview with the Technical Director on DIRT 5, David Springate, also features the first look at PlayStation 5 gameplay.

The video focuses on how the Codemasters’ Cheshire studio prepared for their first title on the next-generation hardware, while offering a look at exclusive PS5 features. including what players can expect from the DualSense Wireless Controller.