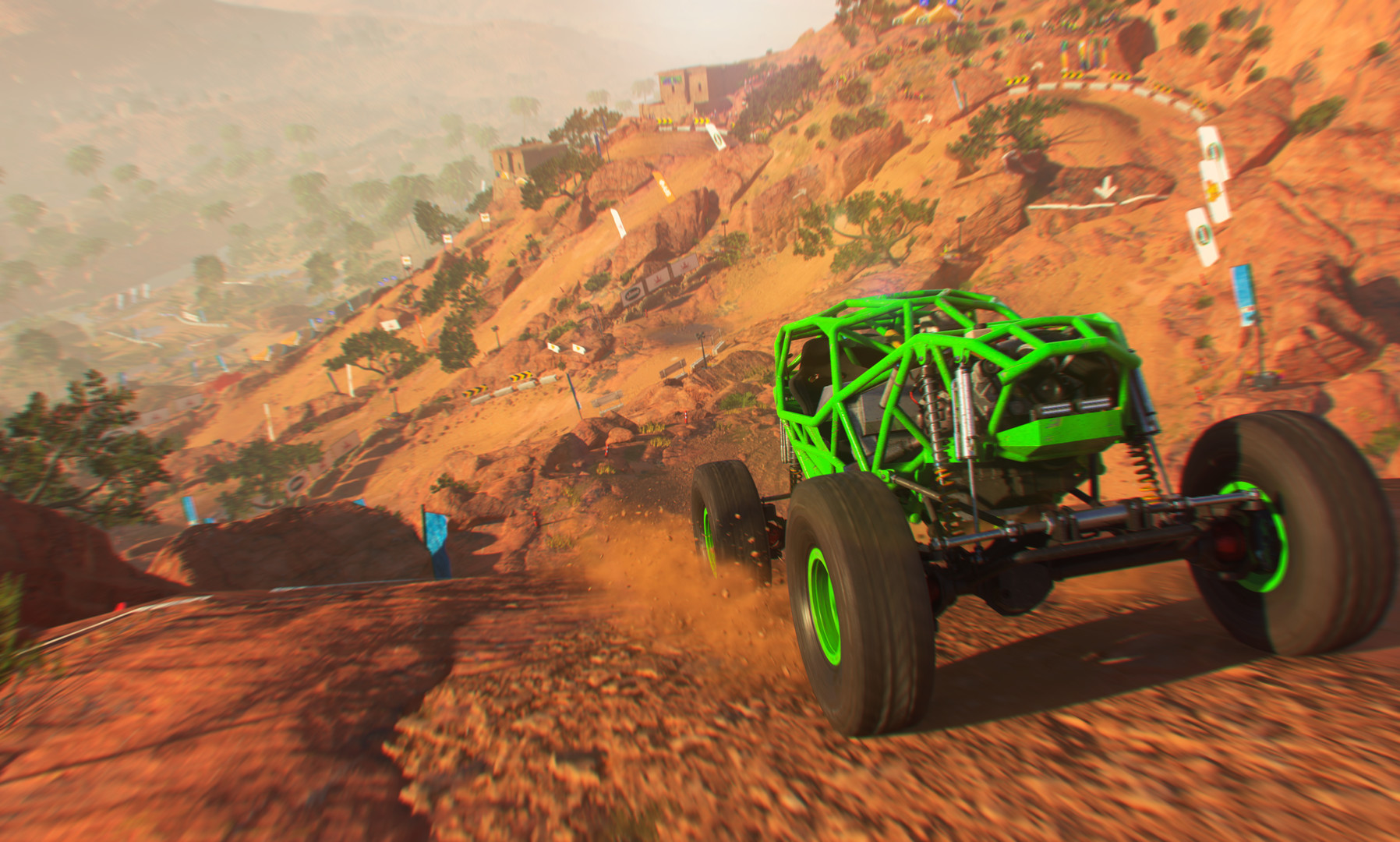 Ahead of the upcoming DIRT 5 2.00 update, Codemasters has provided the patch notes, which include more details on wheel support. The patch will feature further visual and performance improvements, not only for PlayStation 5 and Xbox Series X|S, but also for Xbox One and PlayStation 4. 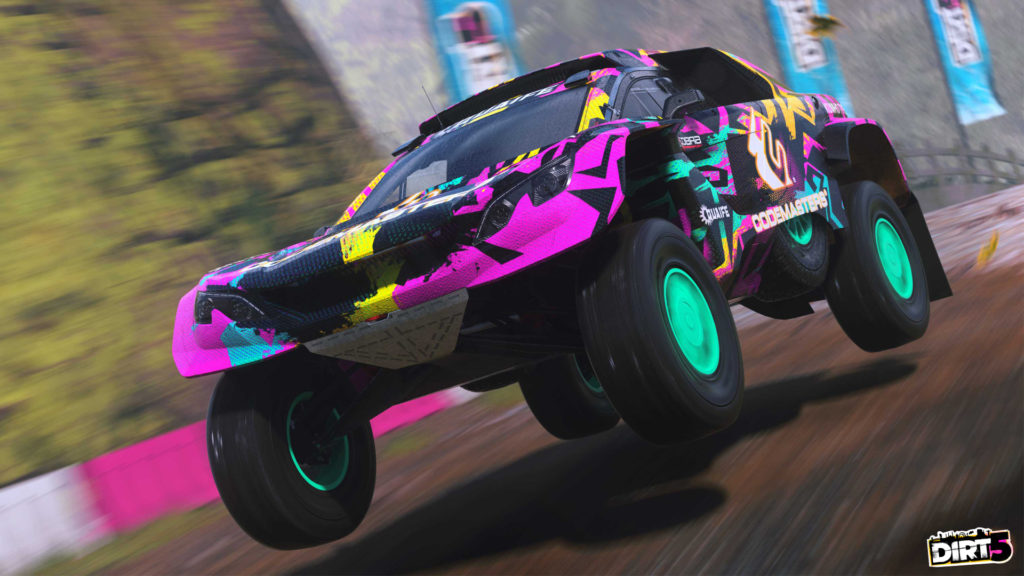 Here are the options available to customize your DIRT 5 wheel experience:

Other than coming soon, we haven’t received an official release date for DIRT 5 patch 2.00. Once we get an announcement, we will update this post. 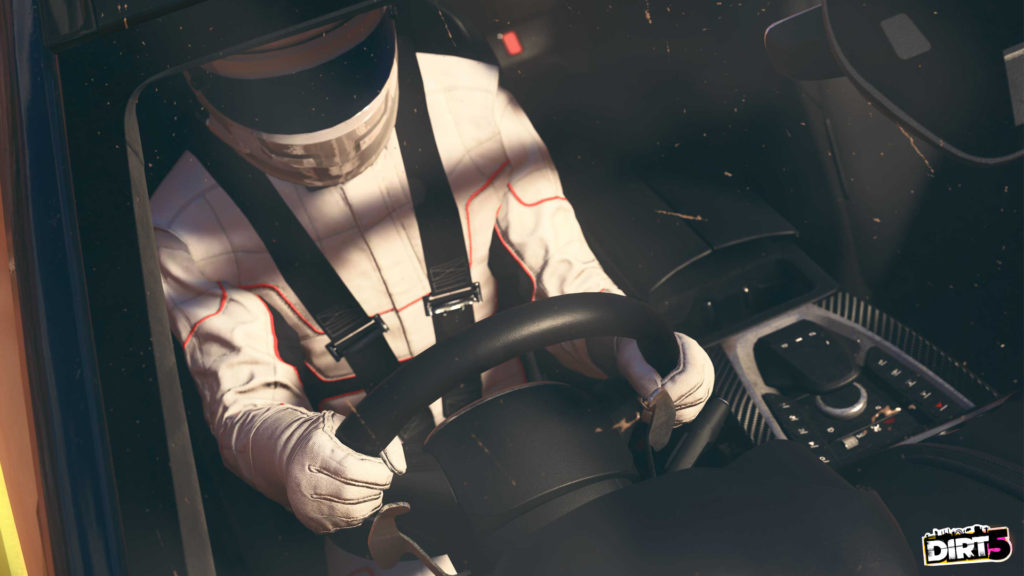