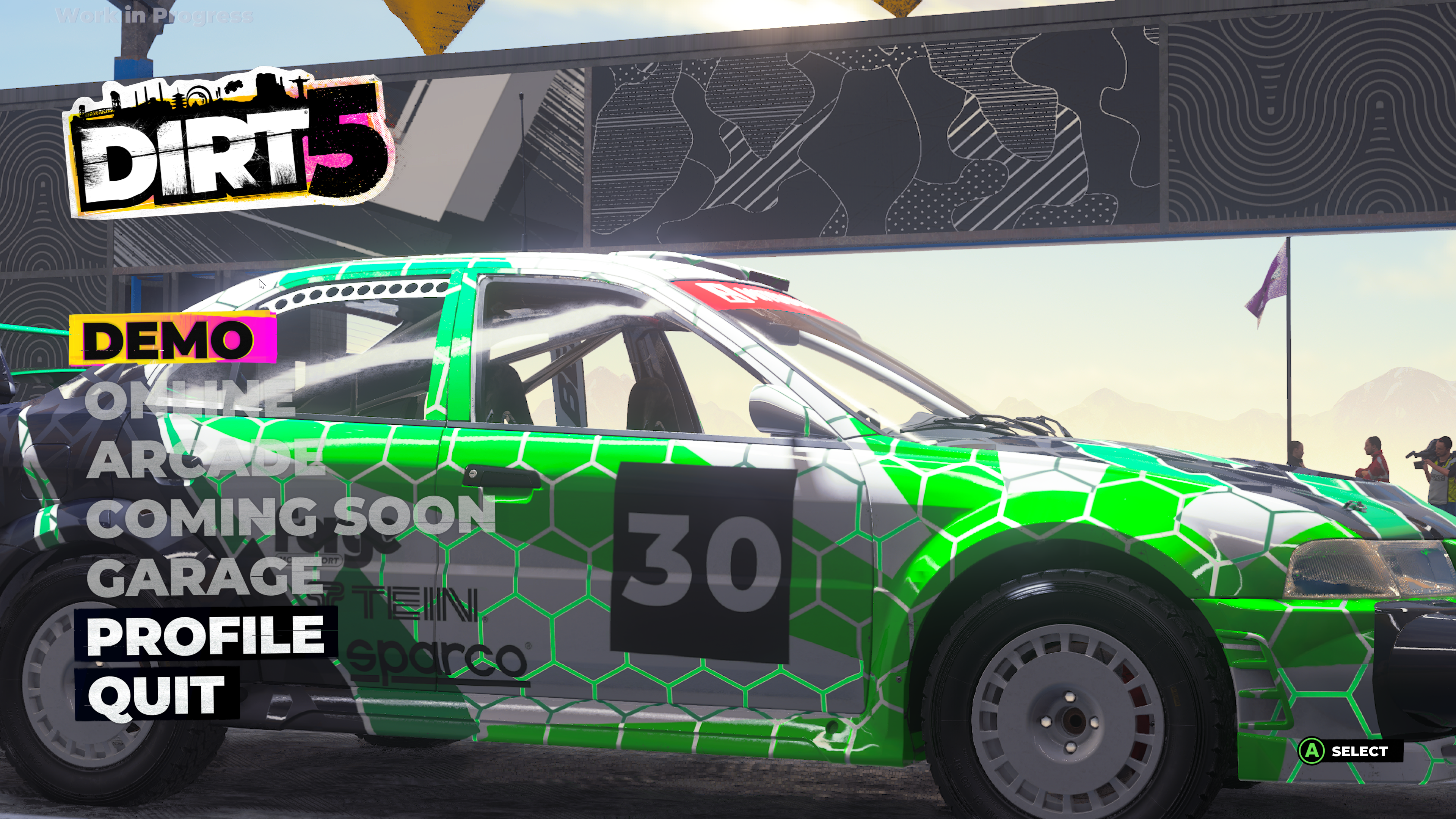 Codemasters is back with its beloved Dirt series, this time aptly named Dirt 5. The original Colin McCrae: Dirt was released in June of 2007 and has since spawned multiple sequels and series. Now, as we sit at the precipice of Dirt 5, Codemasters is looking to push the boundaries of physics, frames and fun come this October.

By now most of you who have a keen interest in the newest Dirt iteration have this information embedded in your head, but for those who may have missed the reveal and the developers on social media, here is an idea of why you should be excited, according to them.

“Dirt 5 is the boldest off-road racing experience created by Codemasters. Blaze a trail on routes across the world, covering gravel, ice, snow, and sand, with a roster of cars ranging from rally icons to trucks, to GT heroes. With a star-studded Career, four-player split-screen, innovative online modes, livery editor, and more new features, Dirt 5 is the next generation of extreme racing.” 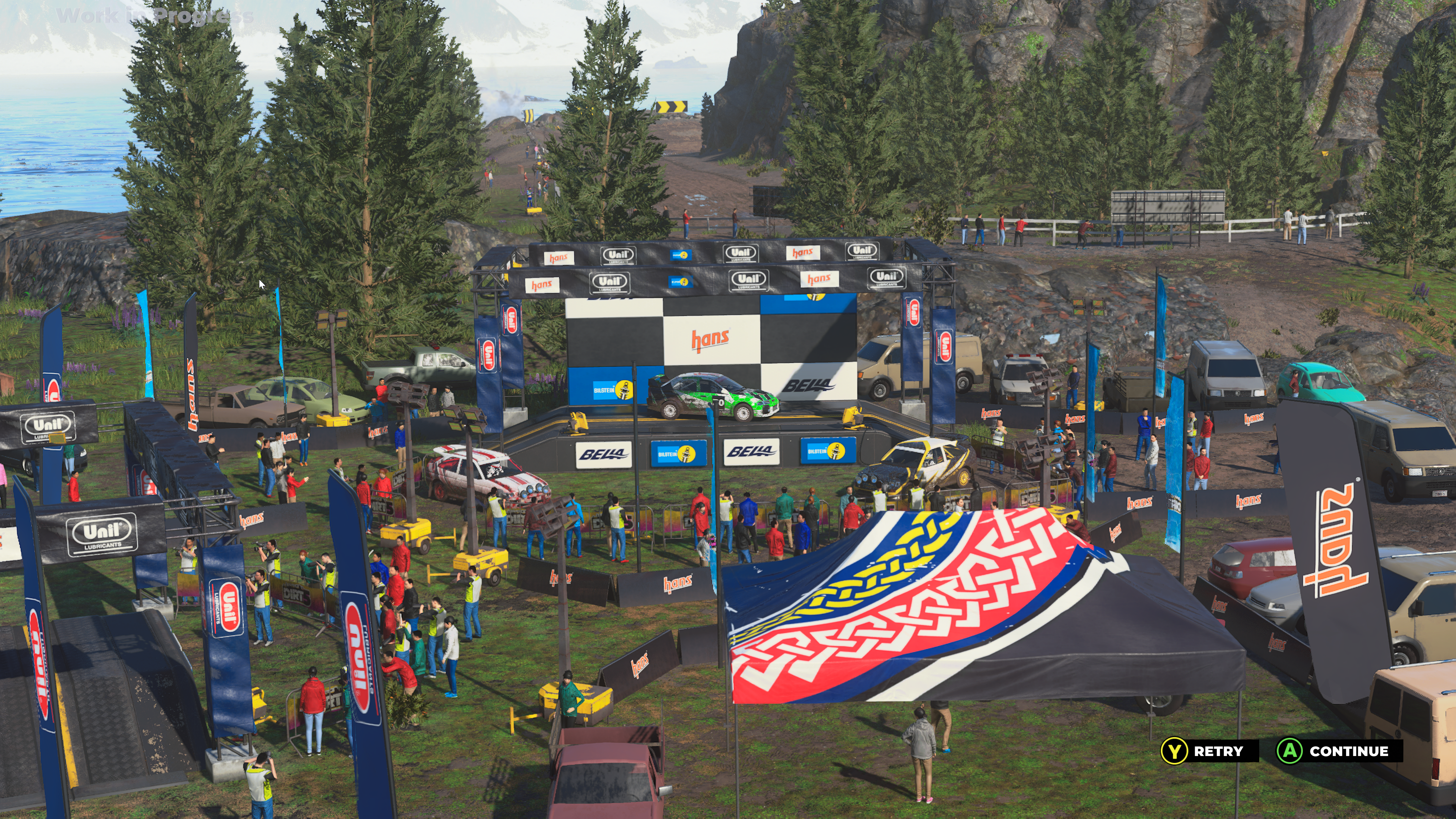 Of course, hype reveals are nothing new, but I was lucky enough to take part in the Dirt 5 demo with zero time restrictions, which is great because I could not quit playing it. From the way the cars each handled to the amazing venues and tracks that looked unbelievably gorgeous in 4K, the Dirt 5 demo had me addicted to the content that was offered.

I also had to take into consideration that this is a very early preview build, and of course there were some issues, but that is to be expected at this juncture. I can say this though, some of the smaller issues I ran into were all minor and easily correctable in the months ahead before release.

My time with the demo was spent using an Xbox One Elite controller, and the feel and precision of each individual four vehicles on each unique track surface felt solid and responded in the way I expected. 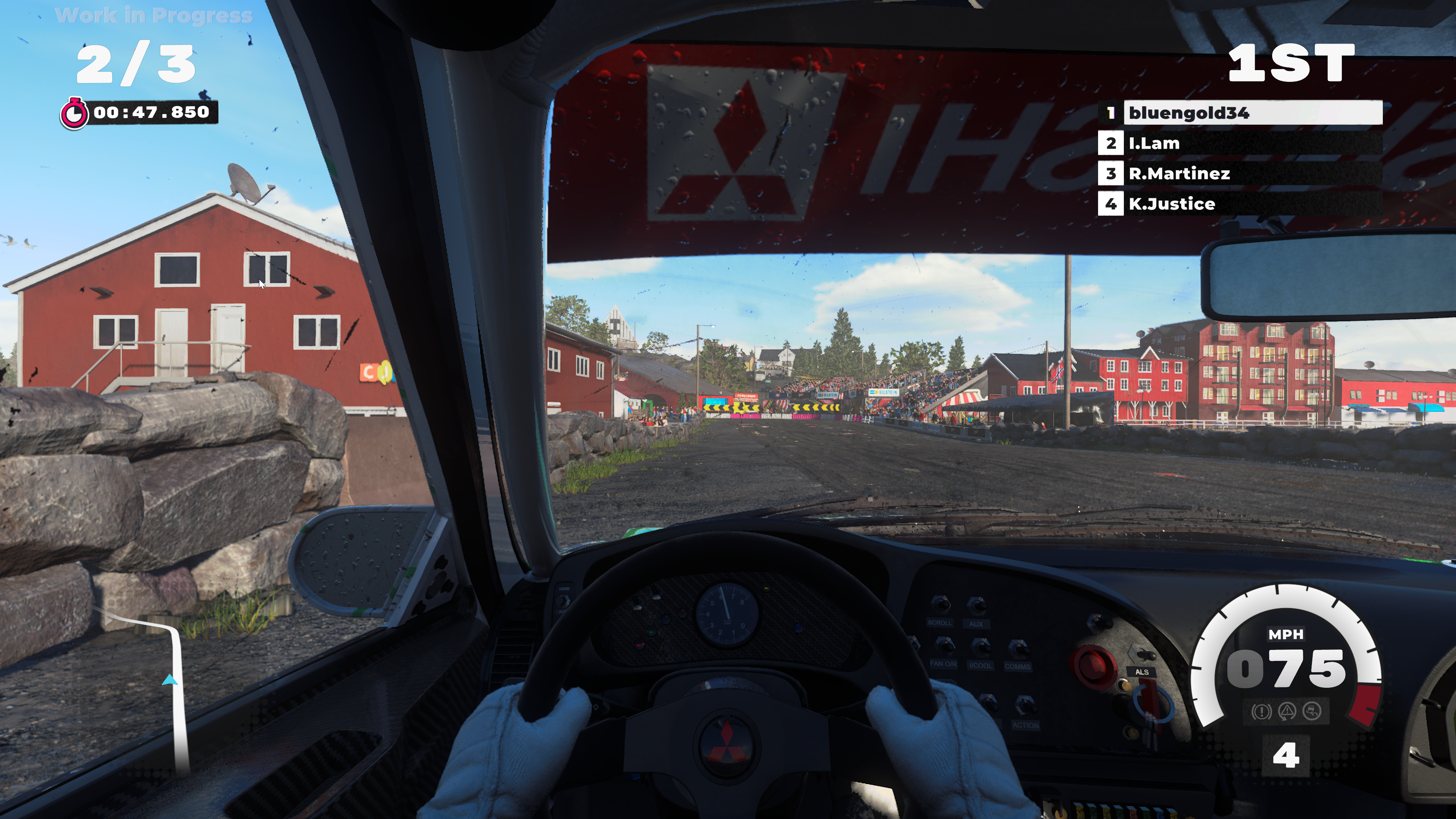 Another bit of content that caught my eye early on was how the vehicle itself responded to the surface on which I was racing. The environment was part of the racing, as it should be, and for me to be as successful as possible, I had to take that into consideration.

Blazing around the oval dirt track with a sprint car, not only did I have to take into account my opponent’s vehicle and my own braking points, but the mud and dirt that was being thrown back at me was awesome and looked photo-realistic — especially the accumulation on my windshield. 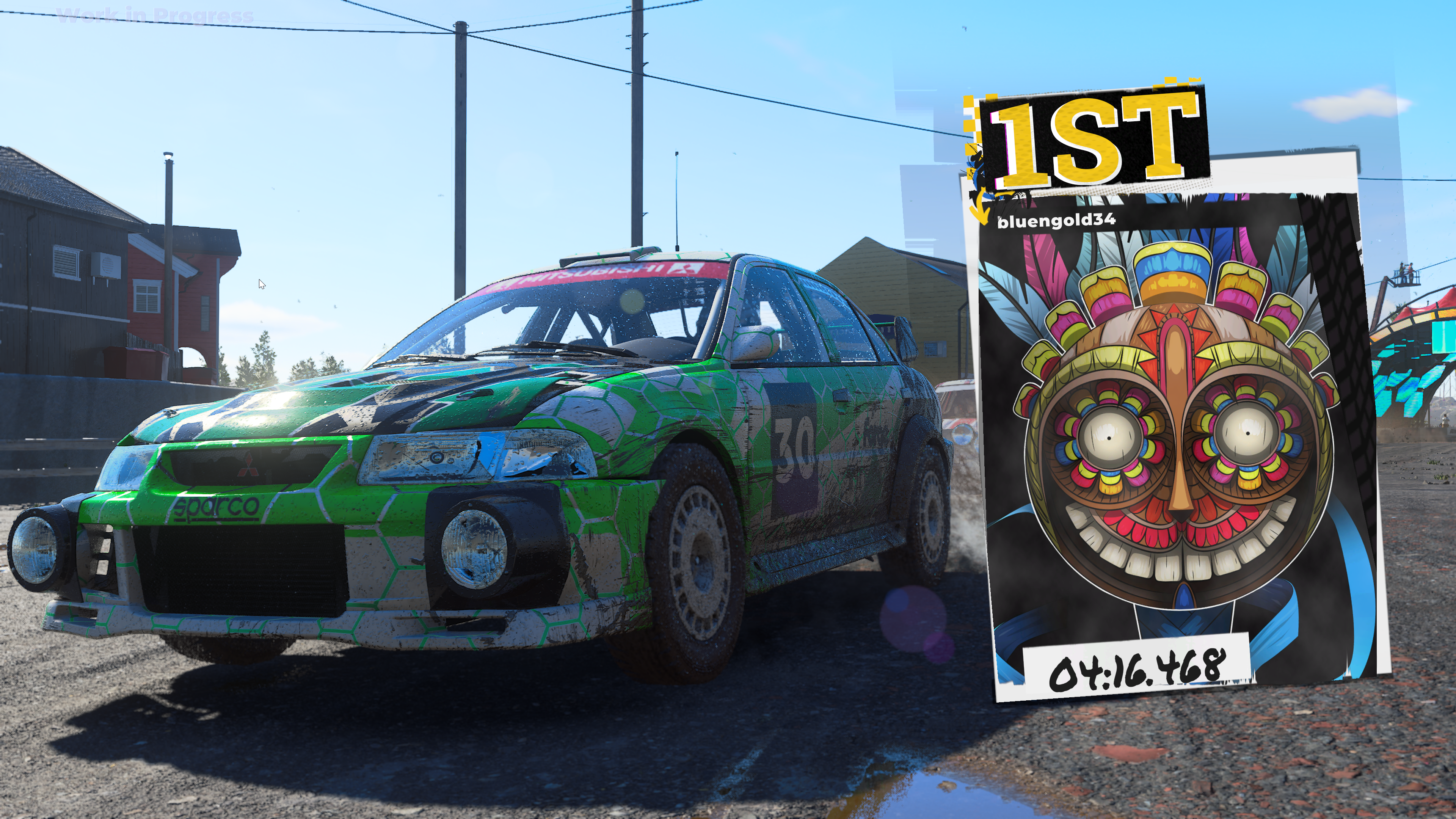 Based on my time with the demo, I think fans of the series have something special waiting for them come October, but this also feels like a title that will bring in people who were big fans of the MotorStorm series on PlayStation and the current Forza Horizon series on Xbox.

Dirt 5 is set to drop October 9 of this year on the PlayStation 4, Xbox One and Windows, and has been confirmed to be optimized for the Xbox Series X.