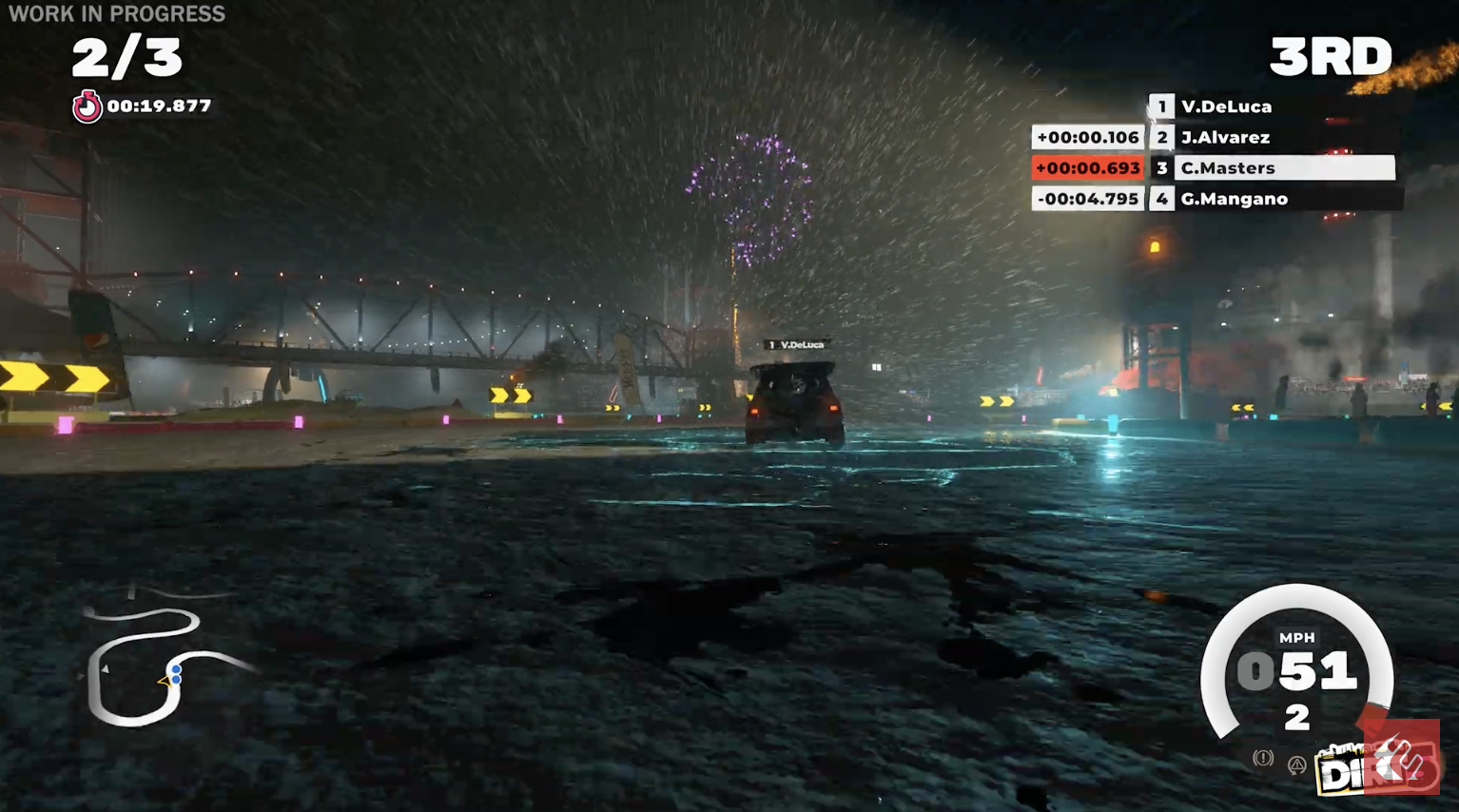 This Ice Breaker event by Roosevelt Island, takes place in the dead of night, with incredible lighting, atmosphere and fireworks, making for a unique racing experience. Up to 12 cars can battle it out in Ice Breaker events with multiple layouts and locations available.

Codemasters has also confirmed November 10, as the DIRT 5 release date, making it a launch title on the Xbox Series S/X. Using Xbox’s Smart Delivery option, all DIRT 5 players on the current-gen console version, launching November 6, are entitled to a FREE upgrade to the optimised next-gen version.

DIRT 5 features more game modes than any previous iteration, with unique challenges at every turn: