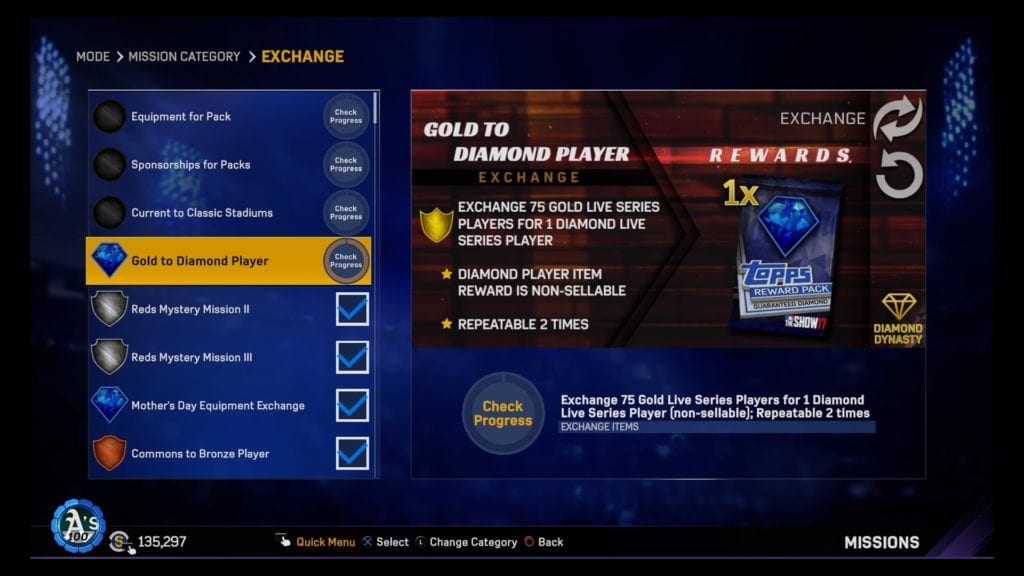 Starting with the new Exchange missions, these seem to be there to try and bring some marginal value back to certain items, while also giving folks something small to chase over the coming days and weeks. These missions include:

With all these missions, you can’t sell the item after getting it, but it’s another avenue to get a quality item if you just have lots of stuff that you don’t really want or need.

The June 23rd Bases Loaded pack is 4,000 Stubs and actually has no limit for once in terms of how many packs you can buy. There is an exclusive All-Star Carlos Beltran (93 overall) and All-Star Craig Kimbrel (99) available in this pack. I would recommend passing on the pack even with the heightened chance at a Gold or Diamond, but as always that’s your call to make. The other new players added to Diamond Dynasty that will show up in all variety of packs are:

Getting to the roster update, there was some solid movement here this week from Silver to Gold, as well as some Diamonds shifting around a bit. Here are the major tier changes:

Lastly, you can find pictures of all the new cards added to the game today in the gallery below. 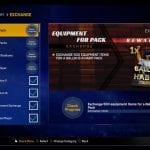 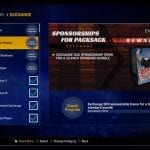 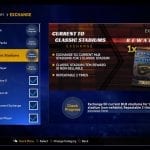 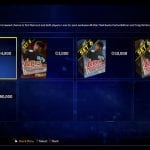 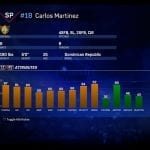 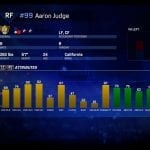 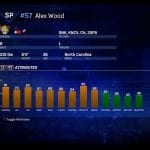 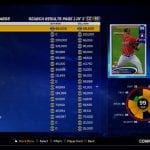 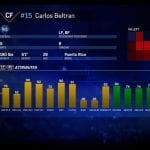 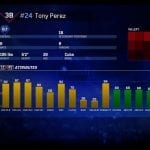 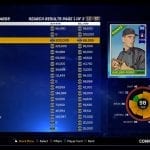 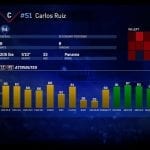 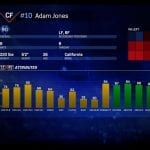 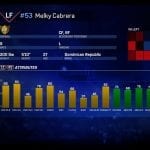 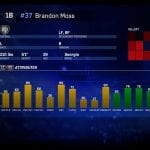 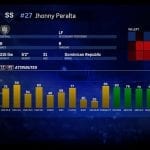 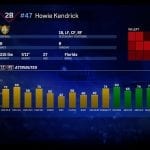 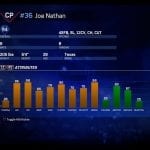 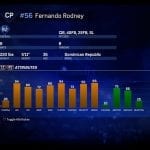 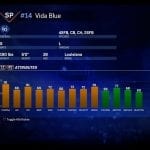 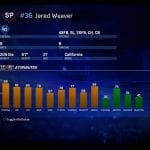 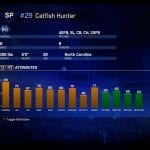 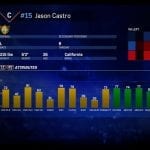 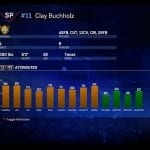 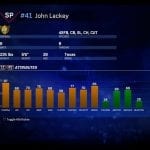