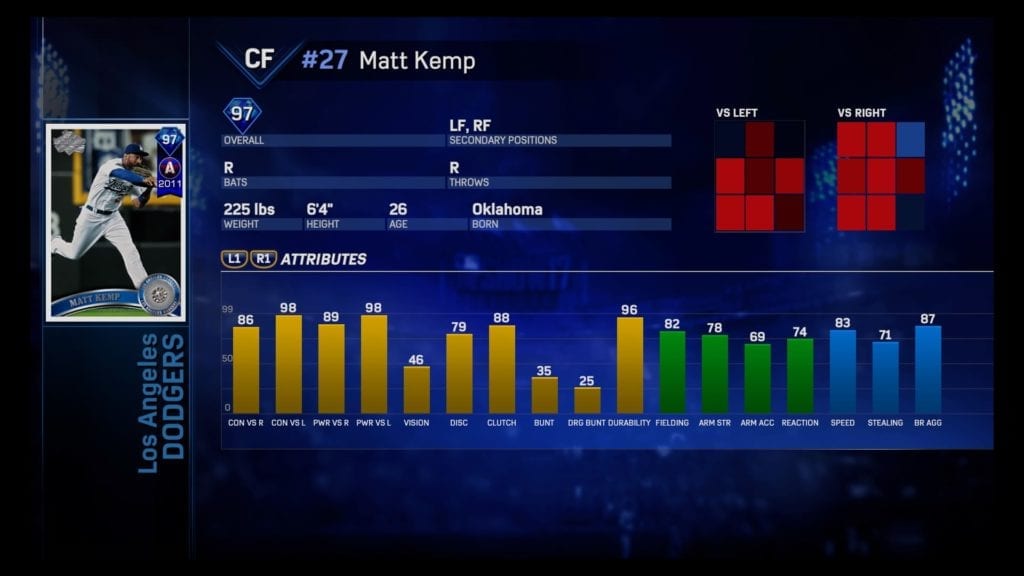 With the new Event starting today, that should get most of the attention, but there are also new Battle Royale rewards and a couple new Exchange missions to look at — on top of the usual Friday roster update.

Starting with the Exchange missions, you can go to the Exchange missions tab to redeem your free All-Star Series player (I got All-Star Gold Clay Buchholz in my pack). In addition, there is an Exchange mission for the AL and NL where you can exchange 200 players to get another All-Star Series player (I got All-Star Gold Jim Johnson and All-Star Gold Howie Kendrick for these missions). I would recommend just selling your bronze and common cards instead since they’ll all be a little higher in price with people trying to exchange players right now for these missions. It’s also worth noting that the prices for many of the Gold-tier All-Star players fell today between the free exchange mission and these other two exchange missions, so you might be able to better find five cheap-ish starting pitchers  in the Marketplace who are All-Stars — if you were having trouble before — to help with the Felix Hernandez Program.

Battle Royale was updated with some new rewards, so now All-Star Adrian Beltre (98 overall) and Breakout Matt Harvey (97) have been added to the pool if you go 12-0. Two other players who seem to now be available if you win 12 games (but don’t go 12-0) in Battle Royale are All-Star Carlton Fisk (95) and Hardware Ryan Howard (94). For the record, that Ryan Howard card was one of my favorites in last year’s version of The Show.

The June 30th Bases Loaded pack released today is limited to one per person, and it costs 15,000 Stubs. I would recommend passing on this pack even with the guaranteed All-Star series player in it, since it’s not like you’re guaranteed a Gold or Diamond All-Star player. The other guaranteed item in the pack is a Stars and Stripes Equipment item. Only two of these are selling for a lot on the Marketplace, and you’ll need all six equipment items to exchange them for All-Star Matt Kemp (97). The Kemp card is very good, but it will cost you well over 100K at this juncture to snag the six equipment items from the Marketplace.

The roster update this week was a minimal one, with just one new player going Gold, Corey Dickerson. Here is a breakdown of the major tier changes:

Lastly, you can see pictures of the new cards released today in the gallery below.