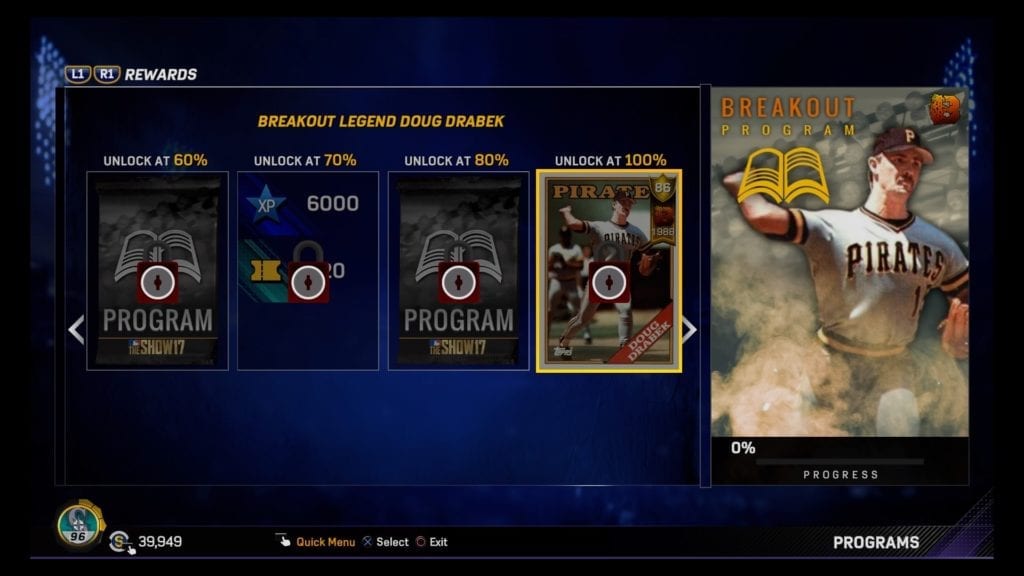 The third of MLB The Show’s Diamond Dynasty Programs was just released, this time featuring an 86 overall Breakout Doug Drabek. Much like the Chris Archer and Chipper Jones Programs, this one involves multiple modes of play, with the most challenging accomplishments being 15 wins with Breakout Series players in head-to-head online games, and tallying 75 strikeouts with Breakout Series pitchers in Ranked Seasons games.

I am sure some will be frustrated by this program in that there are already two Doug Drabeks available (a Rookie Series version in the Ticket Counter store, and a Diamond version for collecting all Pirates). There have been some complaints about multiple versions of players being released rather than more unique legends finding their way into Diamond Dynasty mode thus far, and so this adds to that glut via a whole program revolving around getting a redundant player. To be fair, how many legends are in the game is purely based on who Sony has the rights to put in the game to begin with, and so if their legend pool does not have the depth to make it through a whole season, this is one way to at least try and extend the life of the mode.

That being said, for those who enjoy the challenge of completing missions to get the XP, players, packs and Stubs, this is another way to spend time doing just that. 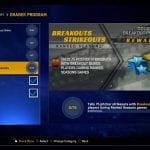 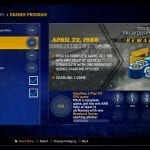 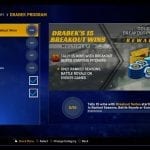 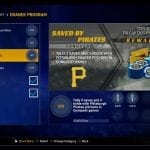 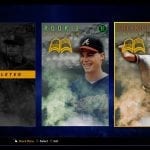