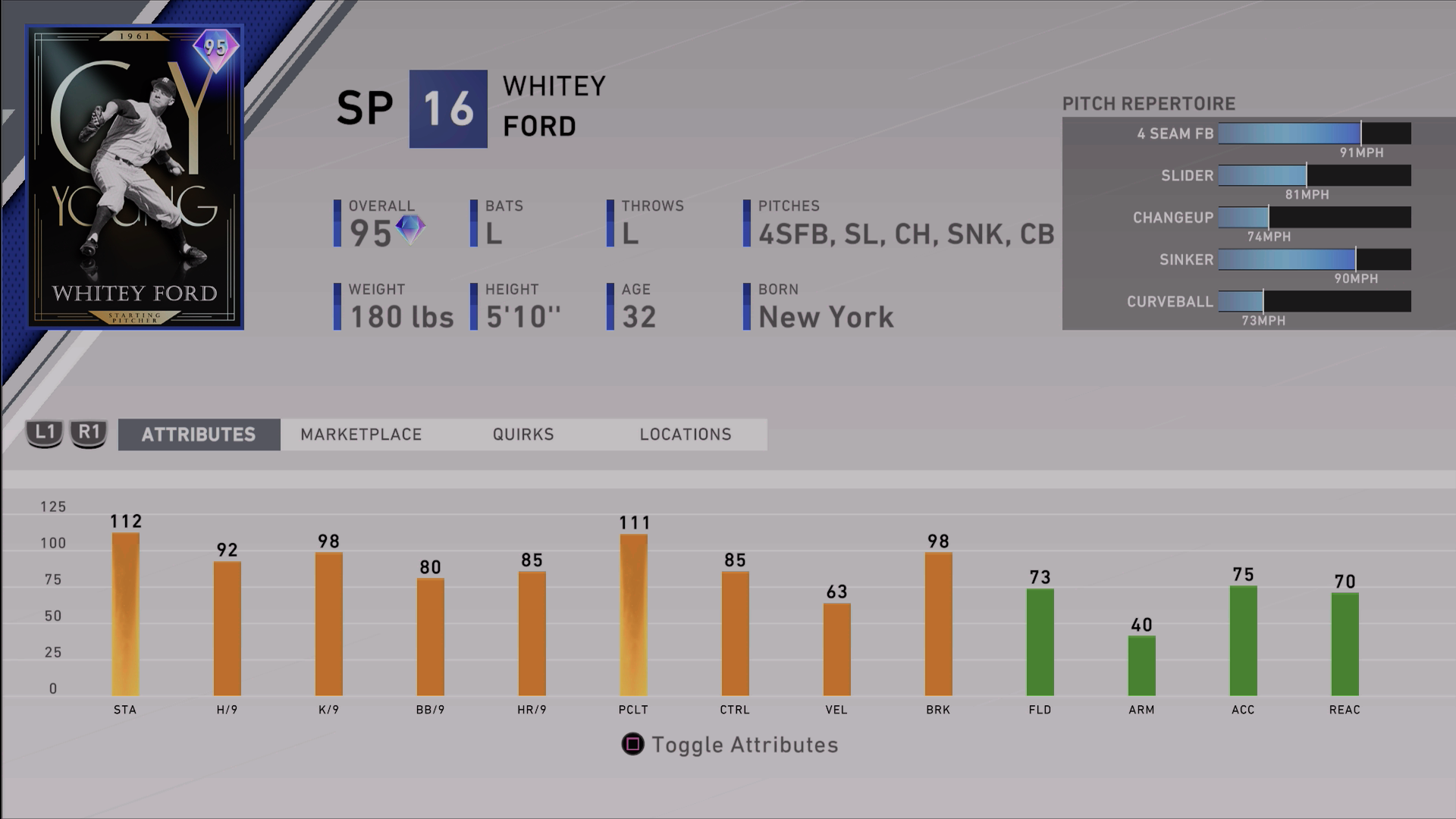 There is a new Bob Gibson Conquest map that will award you an Awards Bob Gibson Card. In addition, SDS dropped a free Awards Whitey Ford card you can now pick up for free for the next week in the Show Shop. 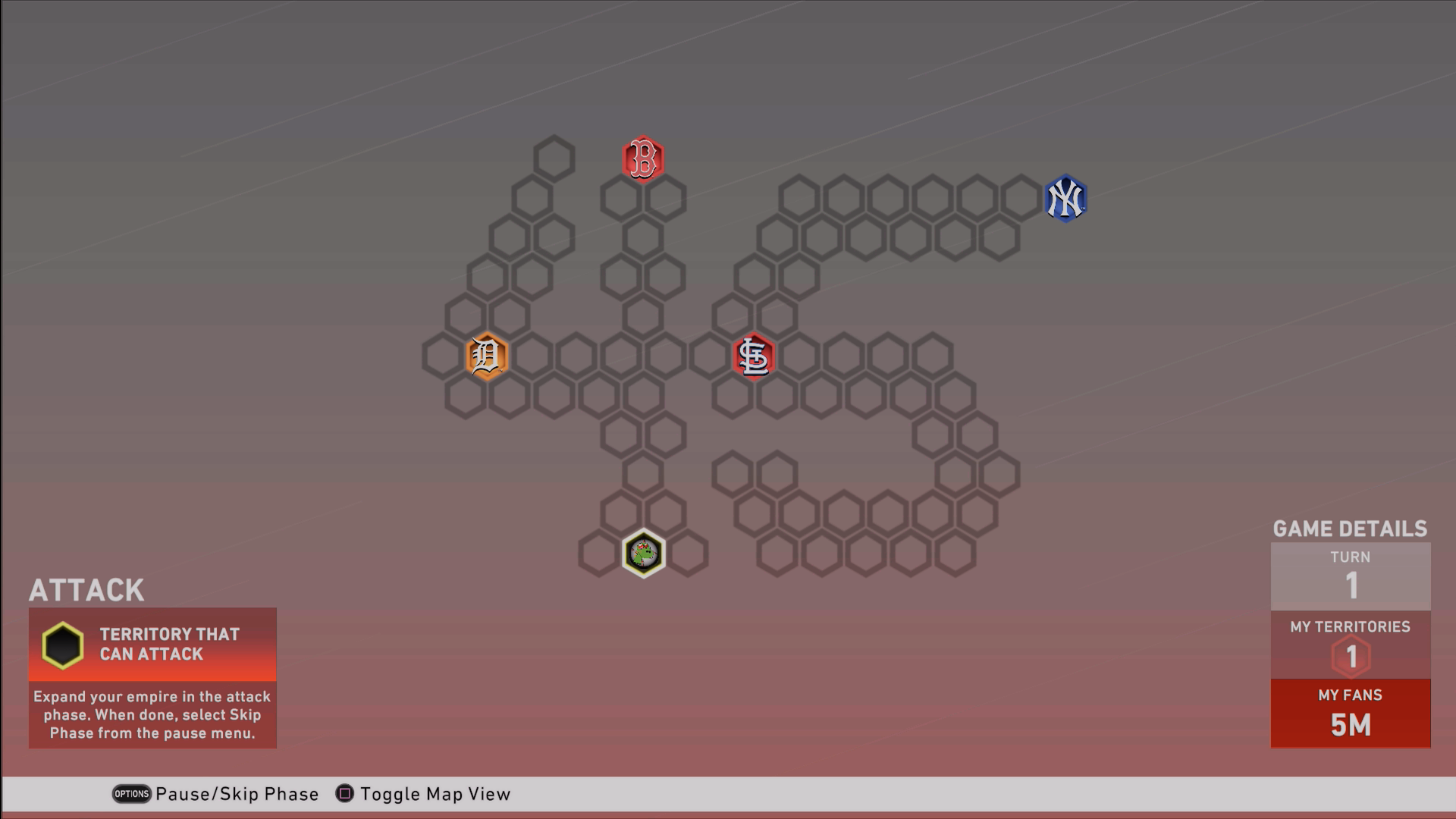 The Bob Gibson map will get you +20 stars in the 9th Inning Program, as well as the Awards Bob Gibson card. On top of that, JProGaming has the secrets of the map:

Here is a look at the Gibson card: 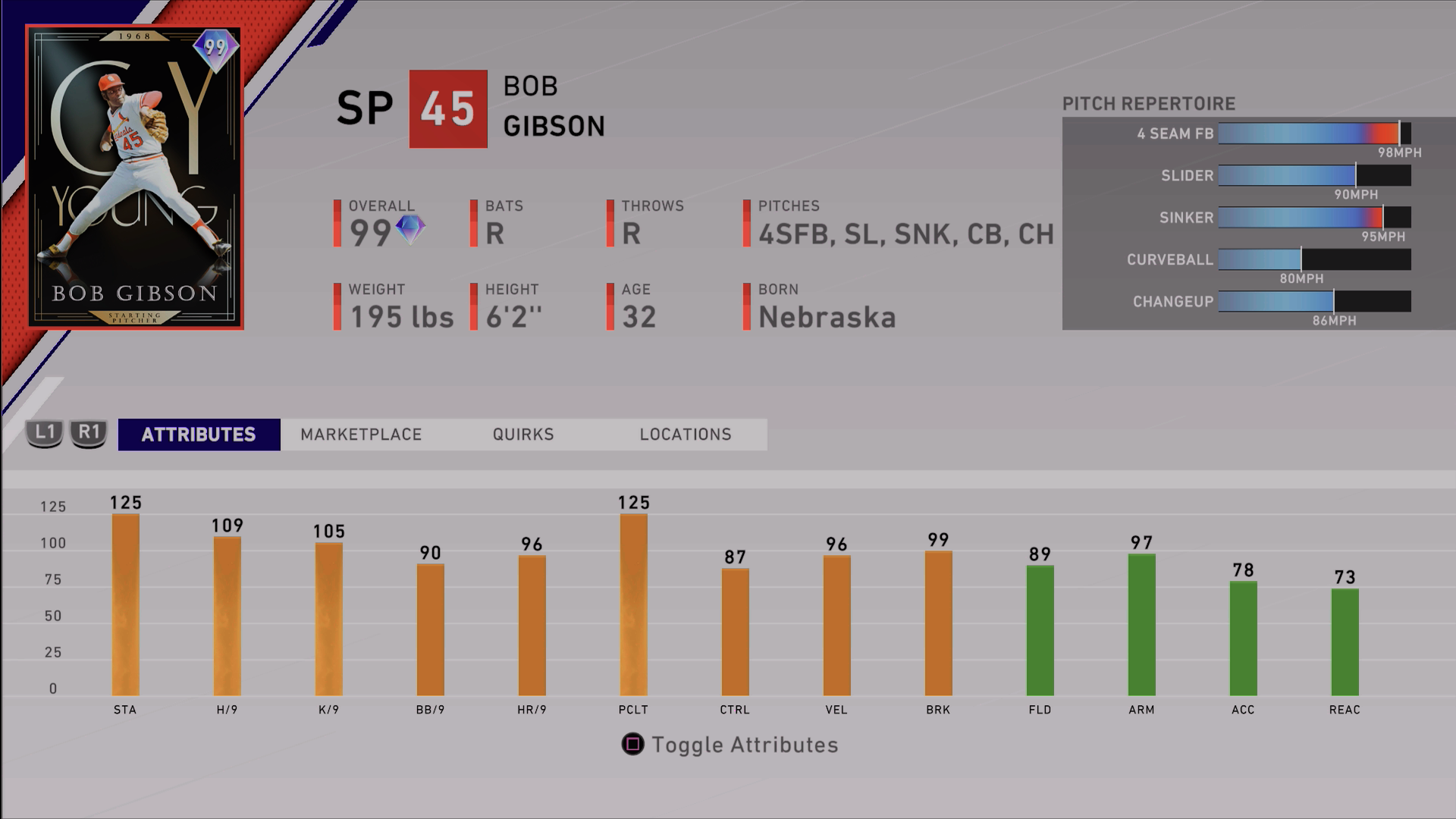 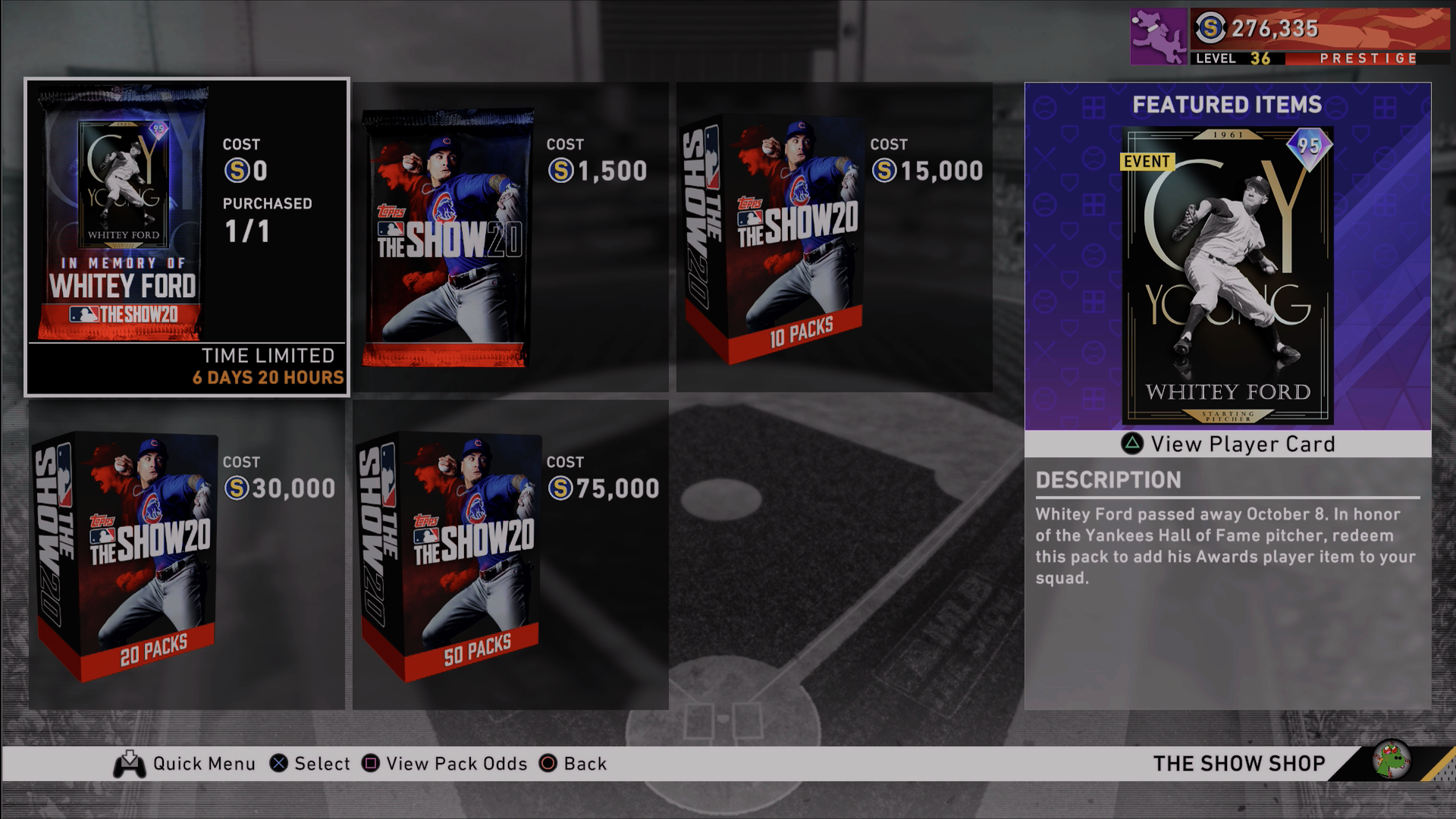 Here is a look at the Awards Whitey Ford card: