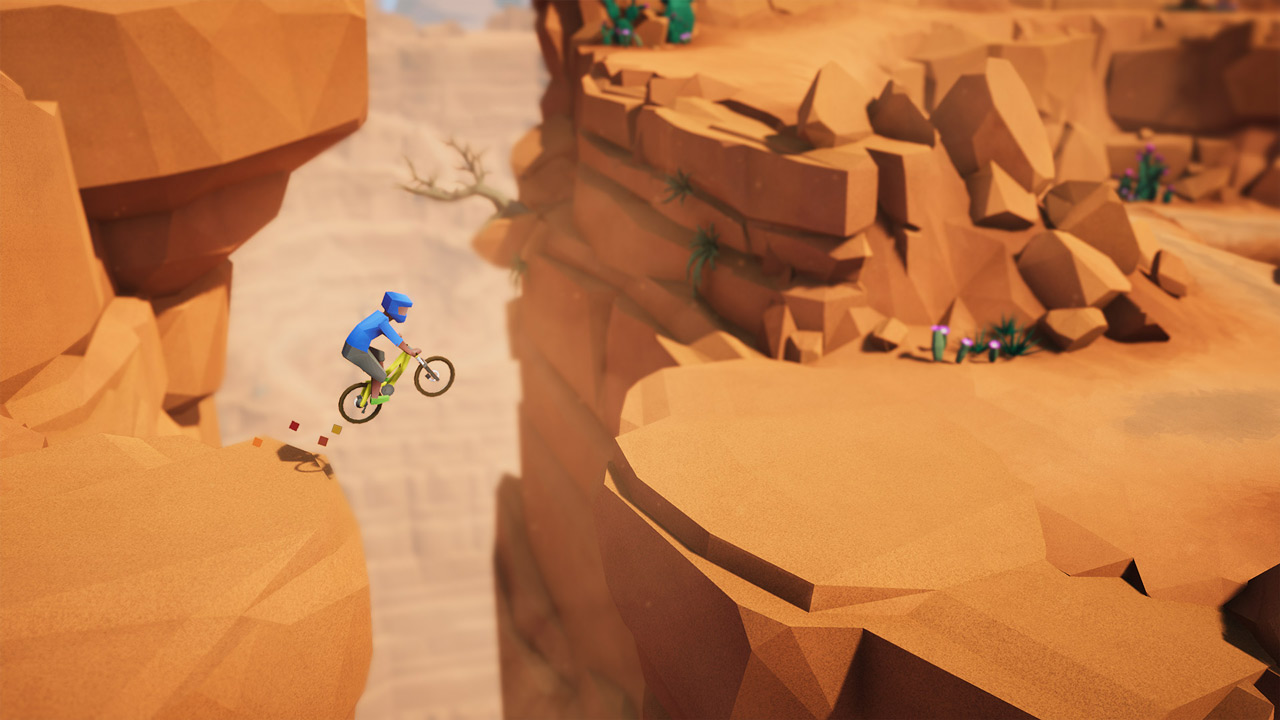 As I’ll say just about every time it comes up, my favorite recurring IGN video series is the one where the site wrangles up a bunch of a game’s developers to be flabbergasted by someone destroying their game in speedrun form. This time around, it’s a Lonely Mountains: Downhill speedrun from hhEnso.

The three developers weeping as they watch their game get destroyed are co-founders of Megagon Industries, Daniel Helbig and Jan Bubenik, and 2-D/3-D artist Noah Carev.

Part of the appeal of this speedrun is a couple of the developers involved in talking about it also placed most of the obstacles on the tracks, so they’re very aware of what’s possible — or what’s supposed to be possible. This means they’re also able to talk about why certain objects were placed where they were in the first place, and why it’s so hilarious to watch a speedrunner bypass all of them.

If you want a couple of the highlights, here are some timestamps:

Lonely Mountains: Downhill continues to rule, and there is new DLC coming out on October 22 called Eldfall Island.