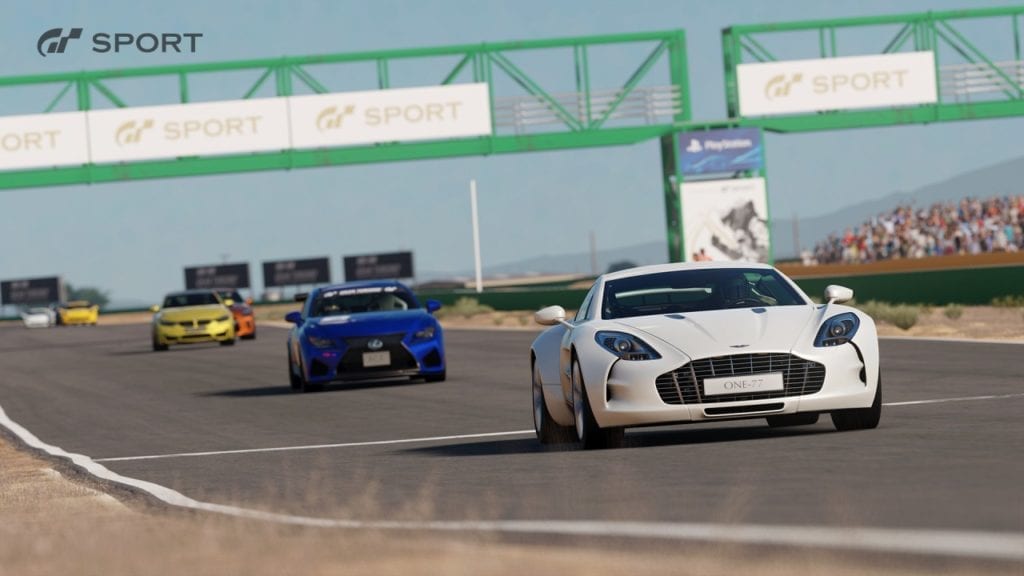 Details have been revealed for the next Gran Turismo Sport update. While no release date has been given, we would expect it to arrive in mid to late April, prior to the FIA Gran Turismo Championships.

Here’s a list of some of the changes that will be implemented in ‘Sport’ mode.